When Will This 2020 Pandemic End? Vaccine, And Its Scary Aftermath

Covid-19 has ruined every one of our lives. We already made plans to execute when this pandemic comes to an end. Doctors, nurses, and scientists have been working day and night to control this invisible virus. Many of us lost our loved ones, job, and everything. The world had been under lockdown for almost a few months. A year that thought us to love and spend time with each other without complaints. People started to adapt to a newer lifestyle. There has to be a solution to every problem. When will all this come problem come to an end?

What’s the solution to defeating this virus?

A vaccine is a killed form of the disease that is injected to protect against that disease.

How Is A Vaccine Made?

B cells protect us from making and sending the antibodies into the bloodstream. The antibodies recognize the antigen (any pathogen) and kill it. B cells also create a memory of that pathogen which means when the person is again affected by the pathogen, b cells would fight against it easily. This is the concept of vaccination. The vaccine is made of the same pathogen in a restrained form by giving radiation and chemicals.

One more way is to isolate only the viral proteins like a spike which makes the vaccine less harmful to the environment. Taking antiviral therapy would also be a great help for infected individuals because these drugs will block the enzyme that allows the replication of the virus inside the body.

Is There A Vaccine Available for Covid-19?

Two projects are running to develop a vaccine for Severe Acute Respiratory Syndrome (SARS) and Middle East Respiratory Syndrome (MERS). Many vaccines have been tested in animals and have acquired certain results. The mutated form of coronavirus in 2020 has been prevailing since January 2019. There was no vaccine to prevent this viral infection in humans. Scientists are studying the virus to discover the treatment very soon. The vaccine can be released only after certain approval that it’s safe and effective.

Who Discovered the Vaccine First?

World Health Organization is working with scientists all around the world to find a vaccine. Once a perfect vaccine is found, it would be distributed. The Pfizer/BioNtech (United Kingdom) announced its first outcome in November. This was released to the public on 2nd December. This vaccine is 95 ℅ effective and given two doses, three weeks apart. This vaccine has to be stored at an extremely cold temperature.

Oxford University also developed a vaccine that has strong responses in the old age people and was given in two doses. This vaccine is much easier to distribute because it doesn’t desire cold storage. The other vaccine that was developed was the Moderna vaccine and has to be given two doses. It’s also easier to store. Many more vaccines are being developed by many institutes like Sputnik V. The vaccines will be only released if it had the best and proper results on the volunteer to ensure the safety of the public. This vaccine is more efficient than the other because it provides antibodies for almost three months. The National Institute for Allergies and Infectious Diseases (NIAID) done trials on thirty-four volunteers and have studied the durability of the vaccine. This vaccine may get approval from the Food and Drug Administration (FDA). 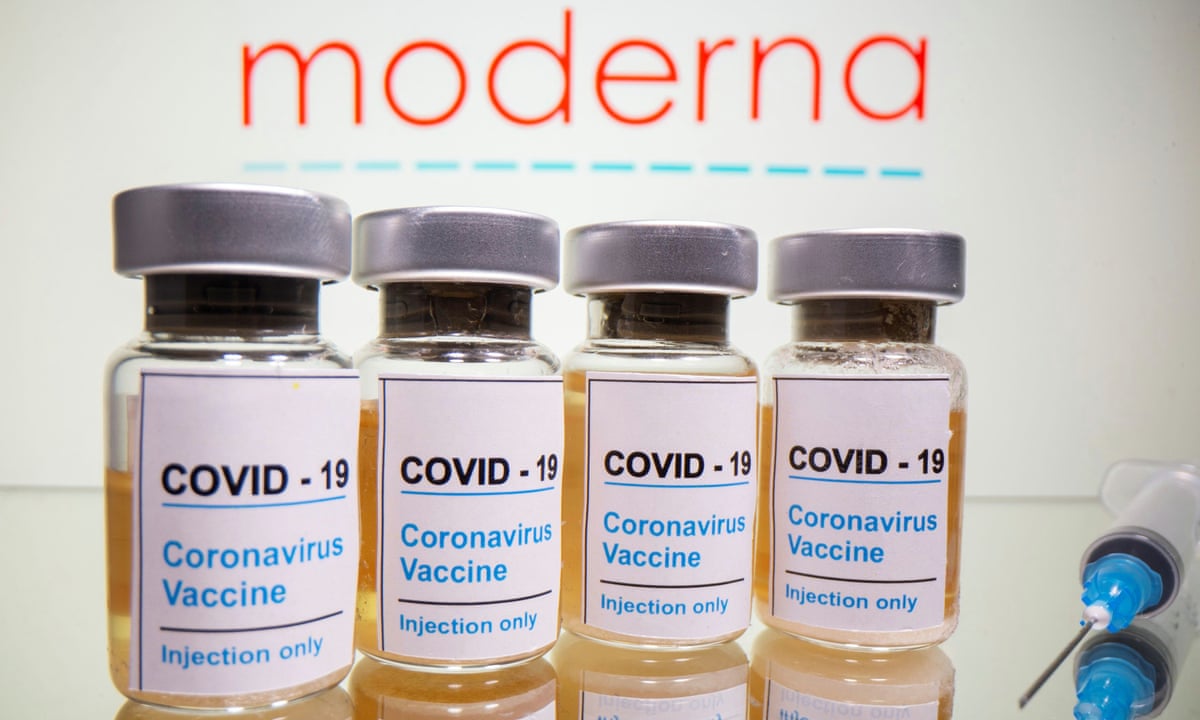 Herd immunity concept is that a major section of people becomes immune to a disease such that the spread is bought under control. The infection gets broke when it spreads from one person to the other person who has already go the antibody. Herd immunity is not a perfect answer to the current corona infection as the vaccine is not yet developed. Scientists are struggling to work on a vaccine for SARS-CoV-2. Herd immunity can also be achieved if the person has got antibodies naturally without a vaccine.

The antibodies that are developed after the person had caught the disease are not long-lasting. There is a high chance of the saree person getting affected once again. That’s why it’s highly necessary to continue with the social distance norms and not take things lightly. Around seven lakhs of people died during this pandemic and some have reported that they still have effects on the body even after they are tested negative for the viral infection. The vaccine can respond differently to each people. It’s likely to be less successful in old age people because they might not respond to the vaccine and support the process.

The plasma of a recovered patient can be a great helping hand to the seriously ill patient. The plasma might contain antibodies that helped the patient to fight against the virus. This plasma therapy might not work in some Covid patients. This cannot be given to someone who is under the support of a ventilator as the antigen in the plasma of the patient is so high that it cannot be neutralized easily.

There is also a study that suggests that plasma should be donated as soon as possible because the antibodies might get declined after a certain period. A donor can donate plasma around 30-40 days after they had tested positive. The donor has to be between the ages of 18-50. The donors have specific criteria to be able to donate the plasma. A donor has to be free from certain health conditions like diabetes, blood pressure, or any sexually transmitted infections.

Who Will Get the Vaccine First?

The vaccine, once found has to be given to the health care workers as they have toiled harder to make this virus less effective. Age is by far the greatest risk. The most affected by this infection are young and old age people so the priority has most been given to them. 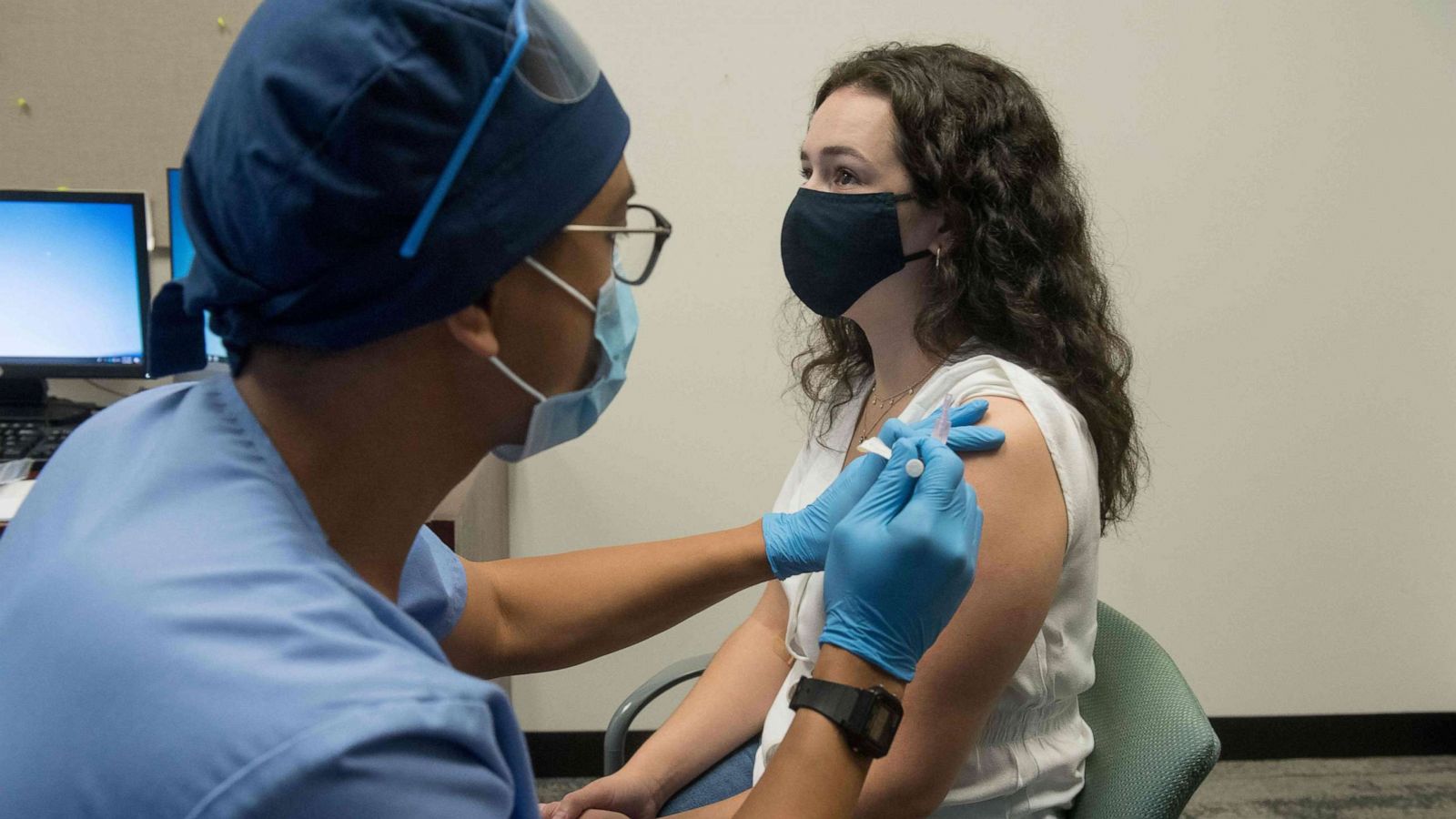 Is the Vaccine Safe?

The vaccine released will be safe as it will undergo multiple trials. It will be tested on certain volunteers and their symptoms are recorded. After knowing that the vaccine is safe, approval is needed from the country it got manufactured. WHO will examine the trials and list out all the pros and cons then release it to the public. It will also support the vaccine manufacturers and all the health officials of every country to monitor the effects.

The Aftermath of The Vaccine:

A 40-year-old man from Chennai has stated that he was severely affected both neurological and psychological way. There was no adverse reaction in the initial days but he suffered from headache after 10 days. He wasn’t able to sleep and would constantly get a headache. It’s also noted that he wasn’t able to get up from the bed and work as he usually did. He also had lots of behavioral changes and didn’t recognize his children too. He was not aware of what is happening around him and showed great irritation. He was frequently vomiting and had drastic mood changes.

The doctors figured that he had suffered from ‘Acute Neuro Encephalopathy’ the side effects of the vaccine that had been given. The family also had asked for compensation of Rs.5 crore.

One should always understand that prevention is always better and act accordingly. The pandemic is not going to be over soon. It needs time, skill, and investment to fight the great battle against this virus. Let’s remember,

“We are all in this together”