The threat of Covid -19 is looming all over the world yet again; several countries have already announced lockdowns, and the situation is not very different in India either, as reports of new cases on the rise in several states have increased the possibility of a lockdown again.

However, lockdown or no lockdown, the more critical and scarier situation that the world and India may face soon is the warning given by the scientists that going by the rate of mutations and new strains of Covid -19, the current vaccines may become redundant, and there may be a need for new vaccines to fight these variations.

The latest disclosure and a warning from the experts: mutations of the coronavirus may make the current vaccines ineffective within a span of one year. 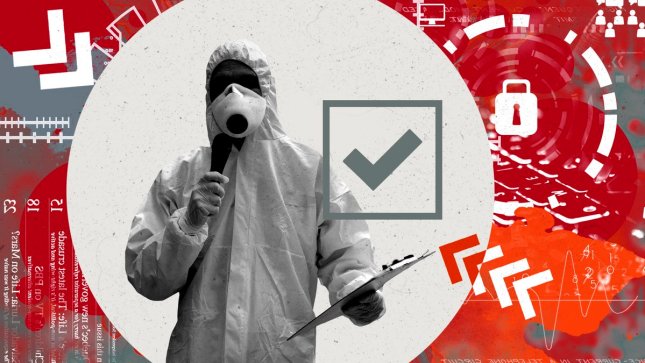 This disclosure comes at a time when the efficacy of the vaccines in the market is a question mark themselves as some of these vaccines (Bharat Biotech) are still in the clinical trial phase. Those in circulation have had reports of specific symptoms and side effects (AstraZeneca), which have led several countries to halt their use.

According to a survey, which lists 77 leading experts from some of the world’s leading academic institutions across 28 countries it revealed that the clock is indeed ticking and that ‘we may have less than a year, before which new vaccines will be needed to fight the coronavirus and its mutations.

These leading scientists fear that mutations of the virus will continue to emerge worldwide, which will affect the efficacy of the vaccines. According to the experts, many of these variants may be more contagious and dangerous than the first strain that emerged in Wuhan, China.

The survey was carried out by a collation of 50 organizations that includes the African Alliance and is called the People’s Vaccine Alliance, and nearly 88 percent said that the current situation of low vaccine coverage in the majority of countries would make it more likely for resistant mutations to appear.

The People’s Vaccine Alliance warned that only 10% of the people in the majority of poor countries would be vaccinated by next year at the present rate of vaccination programs.

The above scenario is challenging itself as many of the poor countries are still struggling to procure vaccines; out of these, even the wealthy nations have not been able to cover 50% of the population.

The important aspect here is until the vaccines stop the current strains, newer strains will keep popping up, and many of these more recent strains could cancel out the scope and the efficacy of the current vaccines. Even in countries like the U.S. and the U.K., the current numbers of inoculation have only inoculated a quarter of their population, compromising at least the first dose of the vaccine.

In stark contrast, countries like Thailand and South Africa have been unable to vaccine even 1 % of the population, including many countries that are yet to administer their first dose.

The resurgence of the Pandemic

Globally the cases of the coronavirus are surging again, with many countries resorting or contemplating a lockdown again, even as the respective governments of these countries are battling another issue, and that is the people have already spent almost a year in lockdown, economies have been hit hard, millions have lost their jobs, and hence the news of another lockdown is not being taken well by the people.

See also  How to ensure long-term compliance with GDPR A more significant concern is the virus is spreading and mutating faster than anticipated before, even with vaccines, which act only as a protective shield and not a cure.

The latest numbers from around the world are daunting; there has been reported a surge of 14%, taking the tally of new cases globally to more than 3.8 million in just a week. The mortality rate has also gone up by 5%, with over 64,000 deaths reported last week alone.

The countries that are facing a surge are – United States, Brazil, Poland, Germany, Ukraine, Italy, Turkey, Iran, India, and the Philippines. The cases are increasing, and the spike is not regional; almost all continents that already struggled with the cases before are now reporting new cases.

Europe – 11 % (it was the biggest epicenter last year) 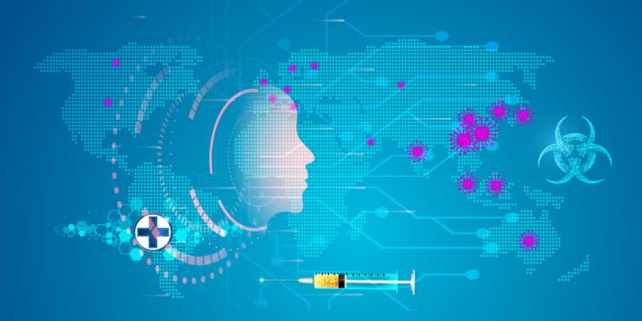 Why is there a surge in cases?

The WHO has issued a warning saying that the virus is “stronger, faster” with the emergence of new variants that spread more easily and are more deadly than the original wild strain of the virus.

France reported close to 100,000 have died so far because of the Pandemic, and reports coming in says that the countries intensive care units are now at a point of breaking; hence the government is now mulling another lockdown. The surge in cases is being said to be because of the British Variant of the virus and that this variant is creating a pandemic within a pandemic.

The reason for the same is that the British Variant is more contagious and more deadly; in a public address, the President of France Emmanuel Macron admitted that a new framework was required to fight off the new British Variant and hence France, which is already under lockdown will extend it by another four weeks.

Similarly, Germany has also announced restrictions till the 17th of April, and the same is with Italy as well.

The same is the case in the United States as well; despite having accelerated its vaccination drive, the cases are on the rise and have risen by 12% in the last couple of weeks. 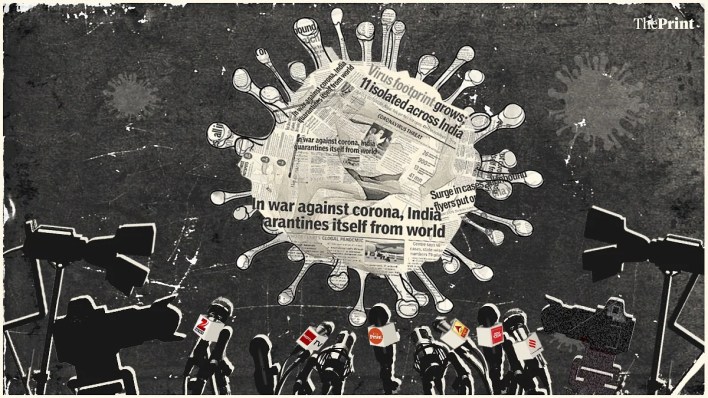 Meanwhile, India has reported the maximum number of new cases, the highest since October last year; more than 72,000 new cases in the previous few days.

Even though India has increased its vaccination drive by announcing that all above the age of 45 can now take vaccines, it is not enough.

Conclusion: Despite the vaccines available, our best bet to beat and survive this virus still remains the first set protocols of social distancing, wearing a mask, washing hands frequently, and avoiding public places.

The New ITRs (Income Tax Rules) Will Apply From April 2021; Here Are The Changes To Keep In Mind; Must Read!