Just as March 31 came, the Indian economy is starting a new fiscal year from April 1. However, in the upcoming fiscal year, citizens must pay attention to some things. When submitting the 2021 Union budget to Parliament, Finance Minister Nirmala Sitharaman announced a series of changes in the income tax rules. This new set of rules will apply from April 1, 2021.

One of the earliest changes is tax deducted at source (TDS) or tax collected at source (TCS) rate in the “Union Budget 2021“. This is done to enable more people to be done ITRs (income tax returns).

To this end, the Minister of Finance of India proposed to increase the TCS or TDS rates. The budget proposes to insert Sections 206AB and 206CCA in the Income Tax Act as a special provision. This is to deduct the higher TDS and TCS tax rates for non-ITR filers, respectively.

According to the reports, Individuals who have not filed their ITRs (income tax returns) in the past two years with a TCS or TDS deduction of more than 50,000 rupees will have to pay the minimum amount of TDS or TCS at 5%. Now, the deductor will be responsible for collecting income tax return proof from the individual for compliance.

The second change to look for is the option to select the “new tax regime” instead of the “old tax regime”. For those who don’t know the old tax regime, the government implemented a new tax regime in the 2020 Union budget last year. At the same time, it is required to choose a tax regime for the 2021-22 fiscal year starting from April 1, 2021.

However, taxpayers have now no time to make tax savings deductions. Those taxpayers who had time to make tax-saving deductions till March 31, 2021, were able to choose an advantageous mechanism while submitting income tax returns for the 2020-21 fiscal year.

The main goal of the 2021 Union Budget is that seniors over the age of 75 years will be exempt from paying income tax returns. 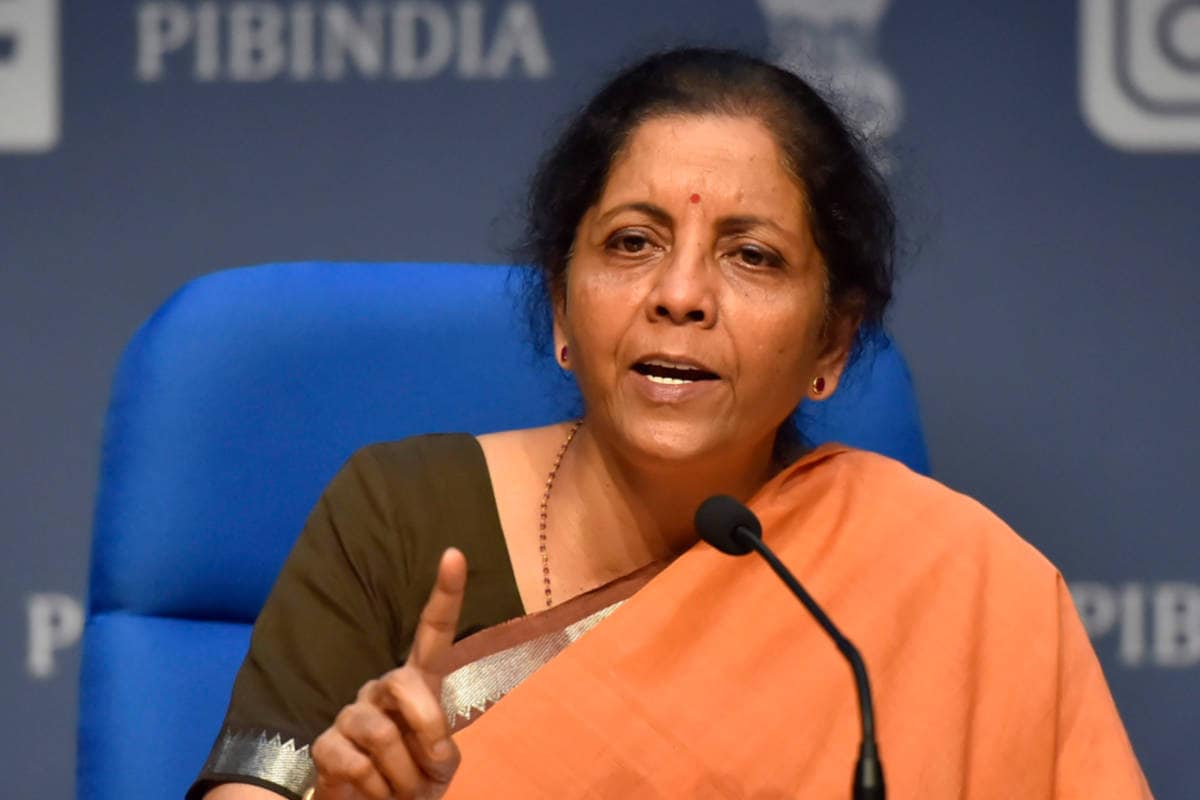 According to Finance Minister Nirmala Sitharaman, this is done to reduce the burden of compliance on the senior citizens. However, only those senior citizens who have no other source of income besides pension and interest income come from the bank hosting the pension accounts can enjoy tax exemption.

Citizens must take into account the changes in the PF (provident fund) rules. In the 2021 Union budget, Ms. Sitharaman capped the tax-free interest earned by employees and employers together on the provident fund payment of 250,000 rupees per year.

The Minister of Finance has now increased the limit for tax exemption on interest earned by employees on PF contributions to 500,000 rupees per year. But this is compared with the proposed Rs 250,000 under specific circumstances.

The newly introduced cap of Rs 500,000 contribution does not include contributions from employers.

Further conveniences include the capital gains of listed securities, the filing of returns, dividend income, and details of interest from the post offices and banks among others will also be pre-filed. This move has already begun to simplify the filing of returns’ procedures.

Certain changes also apply to the LTC (Leave Travel Concession). In the “2021 Union Budget”, the central government proposes tax exemption for cash allowance in the place of LTC.

The government announced this scheme last year, which targets individuals who are unable to obtain LTC tax benefits due to the ongoing health crisis and travel restrictions imposed thereby. In other words, this scheme means that money must be spent before that date to get the benefits of the scheme. However, this scheme was only available until March 31, 2021.

Will need new vaccines to fight Covid -19 in a year, say Scientists; Global Covid cases rise for the fifth week in a row, Over 3.8 million cases recorded; the new variants of the coronavirus - a pandemic within a pandemic?