Cybercrime has become such a problem globally that it is now expected to cost the world economy US $1 trillion annually in lost revenues.

The problem has become so bad that, in 2018, a member of an FBI special task force told a newspaper that every American citizen should expect that all of their personal data has been stolen and is available on the dark web

For example, ransomware – using malware to infect computers and mobile devices – has become so prevalent that experts now claim that there is now an attack on businesses every 11 seconds.

And the damage caused is now just financial. In October 2020, a woman in Germany died after a ransomware attack at her local hospital, for which she needed to be urgently admitted forced the shutdown of its IT system. She passed away before she could be transferred to another healthcare facility.

The problems were exacerbated by the pandemic which forced millions of people to begin working from home. Many of them have returned to their offices, but the global health crisis has also resulted in a shift in working patterns, and there is a significant proportion for whom remote working is now a way of life. 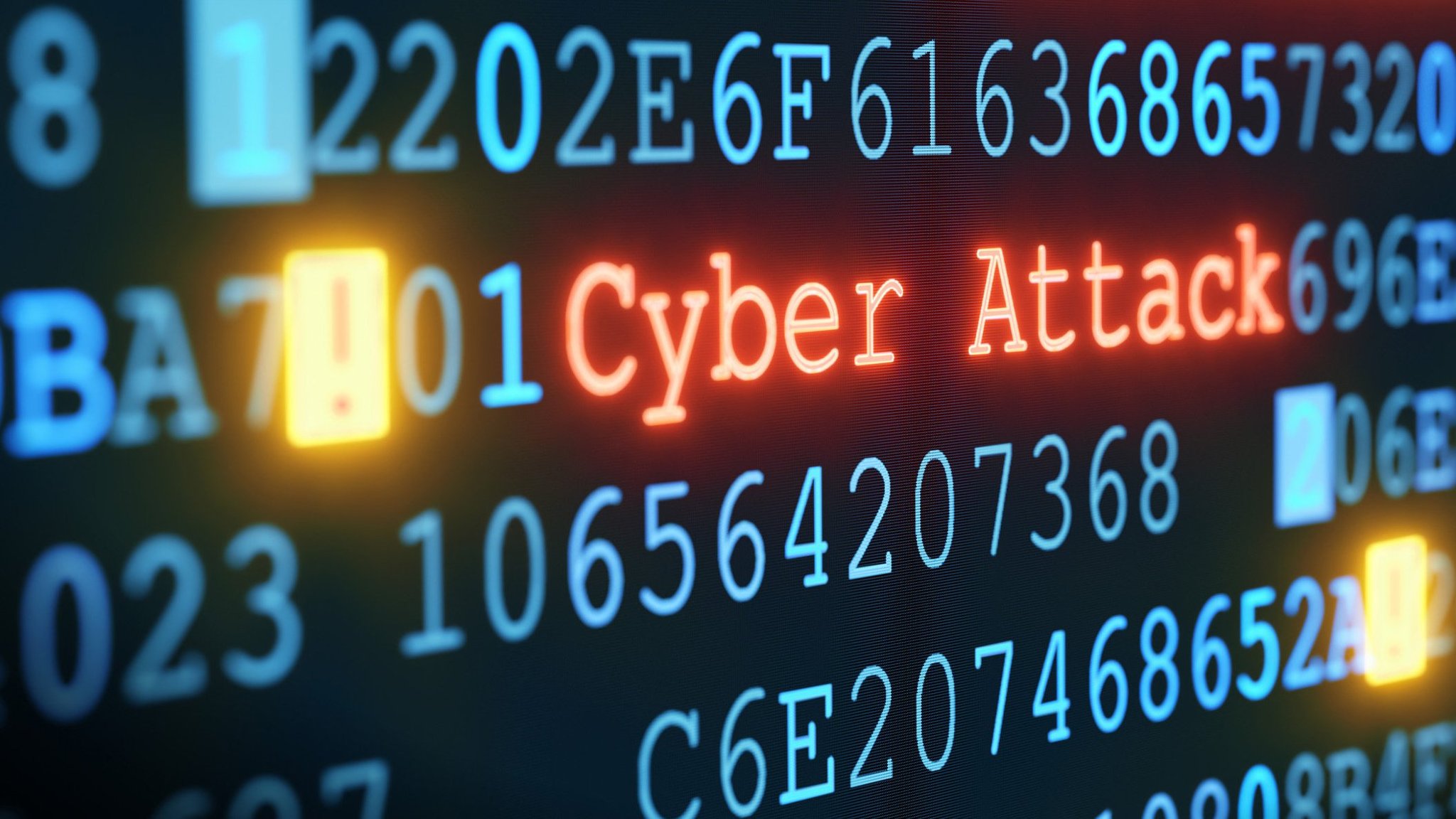 In the wake of that the total amount of data stored in the cloud could reach up to 100 zettabytes by 2025 – 50% of the world’s data at that time. That includes both government=owned clouds and public clouds owned by social media companies like Facebook, Twitter, Google, Apple, and Microsoft.

This growth in online usage presents an unparalleled opportunity for the cyber criminals, who have now expanded their activities from targeting computers, networks and smartphones to people, cars, planes. Power grids and anything that Is connected to the web in any way.

Due to the skill and dexterity with which they operate, the chances of a cyber-criminal getting caught are negligible.

Only log on to secure sites run by reputable operators, who have invested in top grade cyber security. One case in point is the online casino business where operators know that, in order to be trusted, they must employ the utmost care when it comes to handling their customers’ data.

For example, casinobest.in as illustrated here all use sophisticated data encryption techniques.

Passwords should be strong and changed regularly but never written down where somebody else can access them.

Software should be updated on a regular basis, including all the latest patches released by the manufacturers, however annoying they can be to download.

Anti-virus software should also be used, and it is worth paying for a paid subscription because this is more likely to be updated for the latest viruses which have been detected.

Never try and access a public Wi-Fi in a coffee shop of mall, for example. Use a VPN instead to encrypt all traffic leaving your devices.

Last, but not least, be wary on social media sites, and try to minimize the amount of personal data that is made public.

Facebook is hoping to capitalize on India's gaming growth; In terms of gameplay sessions, India is Facebook's 3rd largest market.

Flytrex raises $40M to build its drone-based delivery service across suburbs in the U.S.