NVMe handles several performance metrics, including bandwidth, IOPs, and latency. Serial ATA, for example, had a maximum IOPs limit of 200,000, but NVMe devices have already been shown to exceed 1,000,000 IOPs. N-V-M, Express may handle substantially higher bandwidths than SATA or SAS by supporting PCI Express and Fabrics such as RDMA and Fibre Channel (for example, a PCI Express Gen3 x4 delivers 4 GB/s). Finally, because next-generation memory technologies may have read access latency of less than a microsecond, a simplified protocol with an end-to-end latency of fewer than 10 microseconds, including the software stack, is required.

N VMe is an entirely new architecture for storage, from the software stack to the hardware devices and systems. 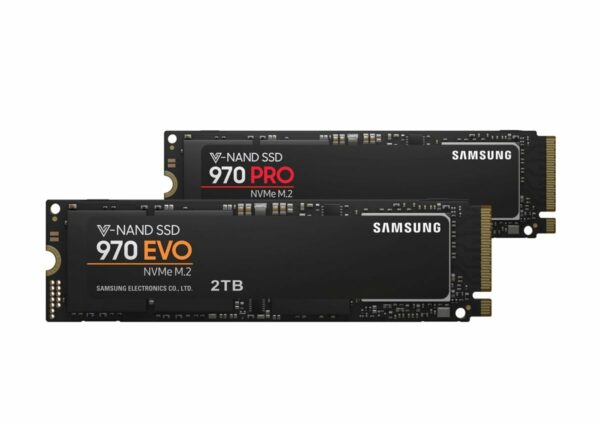 The NVM Express Management Interface specification (NVMe-MI) was published in November 2015, allowing for out-of-band management of N VMe components and systems. NVMe-MI provides a standard approach for integrating optional features and a common baseline management feature set across all NV Me devices and systems. Inquiring and setting the configuration, getting the subsystem’s health, firmware management, namespace management, security management, and so on are all commands.

The NVM Express organization was working on NV Me specification version 1.3, which is expected to be achieved by the end of 2016. Version 1.3 addresses mobile devices, which have minimal power consumption and other technological needs. Once version 1.3 is released, NVMe will be the only storage interface available for all platforms, from mobile devices to data center storage systems. 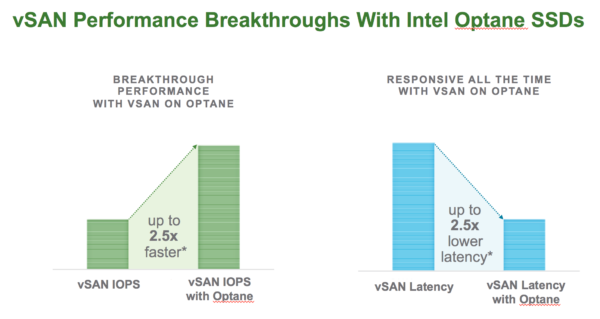 NV-Me is a storage-oriented protocol that can be utilized in several form factors. These are some of them: 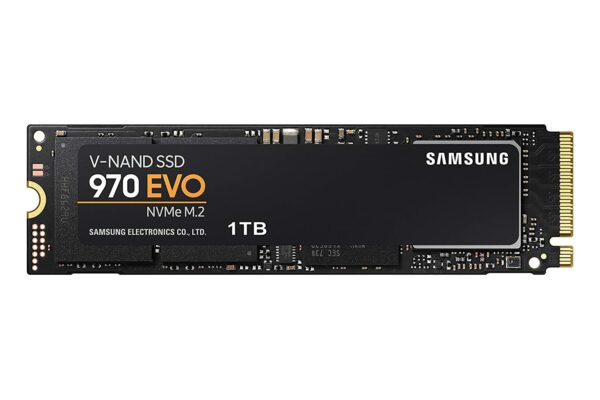 NV-Me is fast gaining traction among customers and providers. According to several industry observers, NV-Me will overtake SATA as the most used storage interface in the following years. NV-Me is a game-changer because of its high performance, low latency properties, and availability on practically all platforms. 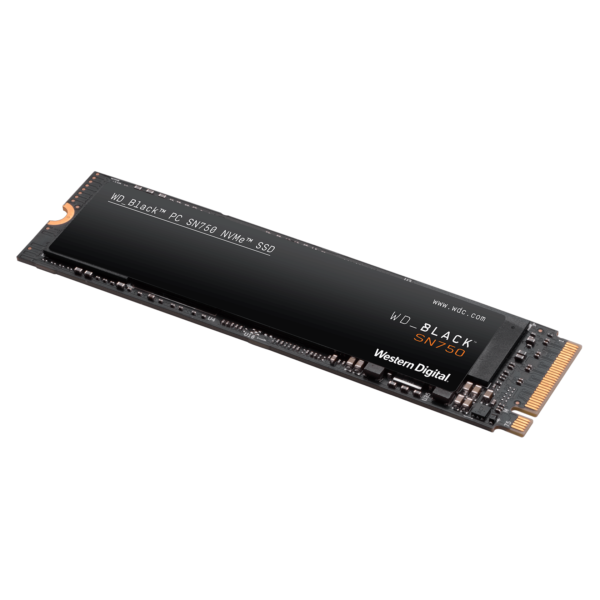 For the first time, storage devices and storage subsystems interact with host computers fundamentally different from any previous storage protocol. The simplified instructions, low-latency software stack, the parallelism of queues and enormous queue depths, and the non-volatile memory design result in previously unheard-of I/O and throughput rates, as well as the lowest storage latencies ever known.

edited and proofred by nikita sharma

Effect of Crypto on Climate: Are carbon offsets effective?