The COVID-19 pandemic made the world take a 360-degree turn before giving us a chance to stand back on our feet again. While some economists have positive apprehensions about the prospect of the post-pandemic world economy, some are not even sure if we would ever make our way back to the pre-pandemic economy. While the economists play their cards and figure it out, there’s one thing that the pandemic made abundantly clear.

The cracks that were persisting in the world economies have now become explicit and out rightly visible, so much so that the countries are taking definite actions for it. In India’s case, that crack was widely visibile in the large disparities in incomes of its population; while for China it was the growing gap between the populations’ demographic.

Let’s talk about China’s next policy inculcation today and find out why this radical move was undertaken, so soon after its relaxation of the controversial one-child policy to two.

Allow me to throw a little light on the country’s population growth pattern. A census data revealed earlier this year showed that the population growth of the country has been going to its slowest rate since the 1950s, long before China revolutionised the living standard of its people. The fears that had emerged in China around 2016 of a rapidly ageing population undermining economic growth and prosperity prospects just got a lot stronger for the authoritarians of the country. As a result, at the meeting of the National People’s Congress, China’s ruling communist party passed the resolution to endorsing a three-child allowance policy. This comes in effect after China’s very controversial one-child policy, imposed by the former leader Deng Xiaoping in 1980, was uplifted back in 2016 and the resolution for the two-child policy was passed.

This three-child norm comes as a rather historic policy shift in the country’s economic picture, for it aims to increase the country’s declining birth rate. This comes in an attempt to save the overpowering old age population demographic that the country has been reeling with for a while now. Well, half a decade, and we have come from one-child stricture to two, and then three-child norm.

But why this three-child policy so soon after the relaxation of the one-child restriction? Did the two-child norm work?

Well, yes. The relaxation of the one-child restriction into a two-child allowance did help in increasing the proportion of young people in the country. However, the authorities quickly realised in this five year period that the country at the point needs a lot more to alleviate its approaching demographic crisis, hence the move to alter the two-child norm into the resolution allowing parents to have three children.

As per the data released by the country’s National Bureau of Statistics, the birth rate of the country fell by a striking 18 per cent from 2019 to 2020, with the country’s fertility rate falling to approximately 1.3. This rate is much lower than the replacement rate required for each generation to be fully replenished, which stands at 2.1.

So, while the relaxation was necessary, it was insufficient and the acknowledgement of this fact led to the radical policy change passed in the country.

Why was the two-child norm insufficient? Would the resolution to allow three children per married couple help avert the country’s demographic crisis?

To be fair, the world is a little uncertain of this new provision. It is because the relaxation of the one-child policy back in 2016 remained insufficient because of families’ unwillingness to have more than one child. This fact roots from the factors like higher costs of living and long working hours. These lead to the unwillingness of people to have more than one child, as can be seen, to be the norm in most modern families across countries with high costs of living.

Thus, economists are sceptical about the prospects of this resolution in the short term, so much so to avert the crisis of the older population hampering economic growth. However, it is still to be seen what the government supplements this resolution with, and as we get more information on it, we would be able to see a clearer picture of where the result of this resolution is headed.

What were the results of China’s controversial one-child policy?

It can be said without a doubt that a large population impedes economic growth since the scarce resources end up being divided into a larger segment of people instead of being invested for the country to reach its stable point in due time. As a result, the imposition of the one-child policy back in 1980 when the country was headed towards a population of about 1 billion was a rather necessary move on the part of the Communist party, and economists mostly agree on this. This policy was implemented through a number of means like wider provision of contraceptives, incentives for families following the policy, and imposing sanctions against the violators of the policy. Perhaps, the approach proved to be a success in the urban sections. The tales of the success of the story from the country’s authorities have been a long heard saga, with the leaders claiming that the policy stopped around 40 crore people from being born.

Had it not been the case, the country would have effectively gone into food and water shortages, which were getting more evident at the time, as explained by China’s attempts to make foreign direct investment in food chains to supplement the country’s demands at the time. The country has since stood out as a rather significant example of reverse-vertical foreign direct investment.

Why is it referred to as “controversial” then? 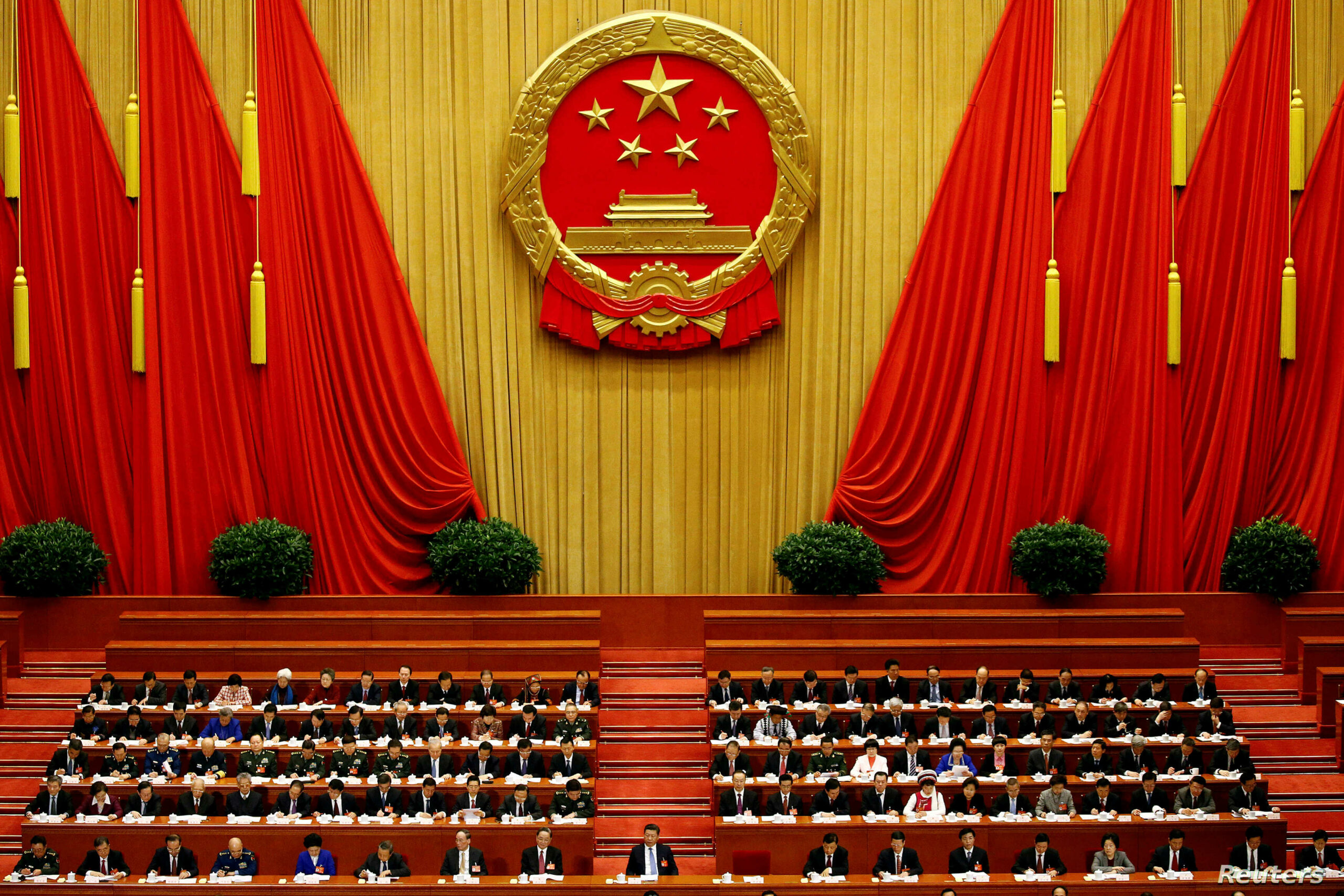 Well, it was because the communist party’s approach was not just figuring incentives and sanctions. The country’s ruling government had adopted a rather brutal approach to maintaining the policy. This includes forced abortions, sterilisations, unfair sanctions and strict provisions. It has been long debated to have violated the human rights of the people with respect to the tactics adopted and has been claimed to be unfair to the poor section of the society, who, unlike the rich class, could not afford to pay the heavy sanctions imposed on them for violations.

Another controversy raised about the policy has been more about the purpose of the policy since it has been claimed by politicians that the policy was an attempt by the communist party to gain social control. And while the authorities don’t miss a chance to list the benefits reaped from the policy, the resulting repercussions have brought in questions on it. It is because the policy created a rather unfair sex ratio in the country, bending significantly towards males. This emerges from the traditional preference of the people to have male offspring of they are allowed only one, and a higher incidence of female abortions and foeticides.

However, despite all these negative conventions, one repercussion overpowers all. The higher demographic of an older population, which forms a significant threat to the country’s ability to reap its economic growth potential. Experts claim this to be the country’s demographic crisis, and it is approaching much sooner than the country is prepared to have. The one-child policy has led the country’s population to age at a much faster rate, especially relative to its Asian neighbours.

What next? Are economists hopeful about the three-child policy?

The United Nations expects China’s population to begin declining after 2030, but some experts say this could happen as early as in the next one or two years. By 2025, the country is set to lose its ‘most populous’ tag to India, which in 2020 had an estimated 138 crore people, 1.5 per cent behind China.

Even though experts remain sceptical of the three-child policy’s effectiveness in averting the crisis headed China’s way, the Chinese government has shared that the policy would be supplemented by a number of support measures. These support measures are to be conducive to alter the country’s demographic structure, fulfil the country’s strategy to ensure coping with the ageing population and reaping complete potential of the country’s economic human resources.