A $3.1 billion port project in an Indian state has been awarded to Adani Ports.

Adani Ports To further strengthen its hold over the regional infrastructure and transportation industries, the port-to-power giant Adani Group will invest more than $3 billion to establish a port in India’s West Bengal state.

The second-richest person in the world, Gautam Adani, will lead Adani Ports & Special Economic Zone Ltd., which will build the Tajpur deep sea port, according to a statement from the state government. According to the announcement, the greenfield project will require an investment of 250 billion rupees ($3.1 billion), of which 150 billion will go toward developing the port and the balance for building out supporting infrastructure. 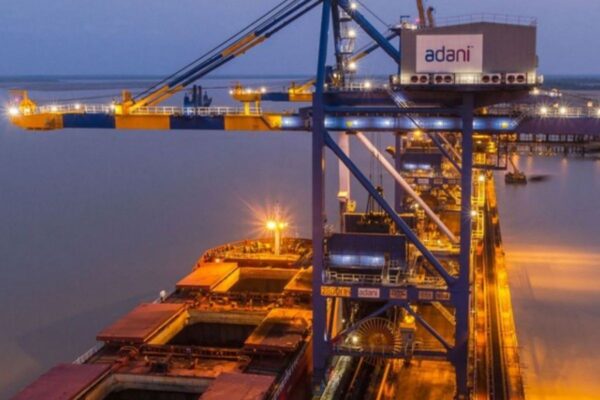 The most recent triumph increases the power of India’s largest private sector port operator, which already has a 30% domestic market share and has been winning contracts internationally. These agreements cover the Israeli Haifa port project as well as the Sri Lankan port terminal.

The Adani conglomerate’s thirst for growth is also highlighted by this, as evidenced by its aggressive foray into brand-new markets like data centres, media, cement, and airports while building out its existing ones. Israeli Haifa Port to be Purchased by Adani Ports and Gadot.

The local administration expects that this port, which is around 105 miles from the state capital of Kolkata, will produce more than 100,000 indirect jobs in addition to 25,000 direct jobs, according to the statement.

A deal for the renovation of a berth at the West Bengali port of Haldia was signed by an Adani Ports subsidiary on Monday.

Due to the increasing share prices of his companies, Gautam Adani is currently the second-richest person in the world. The bond market has lost some of its enthusiasm.

The rising energy prices have contributed to the increase in stock prices for companies in his Indian economic empire, which includes ports, gas distribution, and coal mining. Shares in several of his other companies have increased more than 1,000% in the last two years, while Adani Ports & Special Economic Zone Ltd. has increased by 29% in 2022 and reached a record this week. 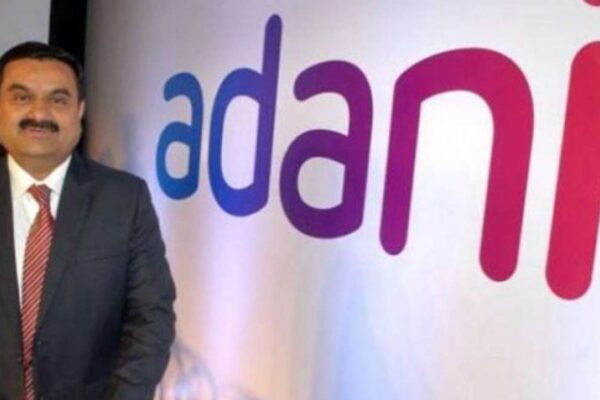 However, because of concerns over the company’s debt, dollar-denominated Adani Ports bonds have plummeted more than their Indian counterparts in the debt market. This week, the price for the company’s notes due in August 2027 hit a record low, according to prices compiled by Bloomberg. Two of the group firms, Adani Green Energy Ltd. and Adani Transmission Step-One Ltd., had bonds that performed significantly worse than the Indian market.

The divergent actions suggest that excessive debt poses risks to Adani’s success story. According to the Bloomberg Billionaires Index, his net worth has increased to second only to Elon Musk.

Due to the conglomerate’s quick development into industries including media and renewable energy, its leverage is excessive and “a subject of concern,” according to CreditSights, a Fitch Group entity.

According to Hemindra Hazari, a Mumbai-based independent research analyst, equities purchasers are boosting their offers for the shares and paying more due to the established, sharp growth forecasts. Debt investors are growing anxious due to the unsustainable leverage.

When questioned about how its dollar bonds performed worse than Indian and regional counterparts, Adani Group declined to respond. In the past, the conglomerate has played off worries about the high debt levels, claiming that its credit metrics have improved recently and that it has received equity injections from international investors. 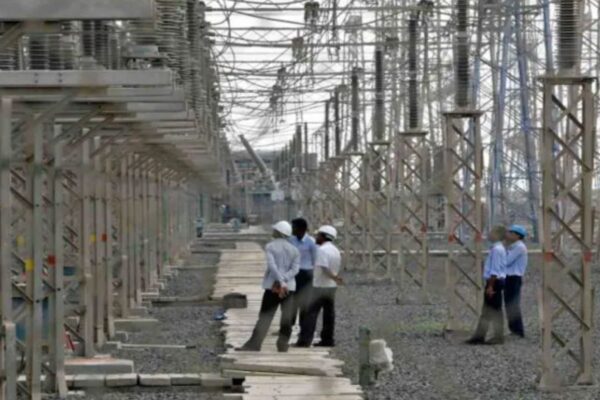 Adani Transmission Step-2036 One’s notes and Adani Electricity Mumbai’s 2030 securities have each fallen more than 17% in value so far this year, while Adani Ports’ seven dollar-denominated notes have lost roughly 14% on average. That is more than the 10% overall reduction in Indian dollar debt and the 13% decline of US banknotes in Asia outside of Japan, which is caused by increased borrowing costs in the US.

Even though they have lost money, some Adani bonds have outperformed the overall market. For instance, the 2024 notes of Adani Green Energy fell 9%, while the 2024 securities of Adani Ports fell 4.4%.

Adani has recently made several investments, including a $70 billion wager on green energy and a plan to put 200 billion rupees ($2.5 billion) into a cement company that he bought to expand his infrastructure empire.

According to CreditSights analysts, Adani’s investment strategy offers a “clear path for debt to increase” but a “less transparent path for EBITDA to grow,” particularly in the long term.

The Adani Group disputes CreditSights’ conclusions, asserting that it has improved its debt metrics over the preceding 10 years and that the leverage ratios of its portfolio companies are now “healthy” and adequate for their respective industries.

At the end of March, Adani Ports’ overall debt was 456.4 billion rupees, the company said in a statement. The data gathered by Bloomberg indicate it would be the greatest level in at least 10 years.

According to CreditSights analysts, the company’s leverage ratio of Pro-forma net debt to EBITDA could worsen past the current 4 times if future possible large-scale acquisitions are predominantly funded by debt.