Adar Poonawalla spoke out about the pressures

Serum Institute of India CEO Adar Poonawalla on Saturday spoke out about the pressures he was under over the production of COVID-19 vaccines to meet the ever-increasing demand in India as the country battles through a devastating second wave of the coronavirus pandemic.

In his first comments since he was provided with Y’ category security by the Indian government earlier this week, Poonawalla told The Times’ in an interview about receiving aggressive calls from some of the most powerful people in India, demanding supplies of Covishield — the Oxford/AstraZeneca COVID-19 vaccine that the Serum Institute is producing in India. 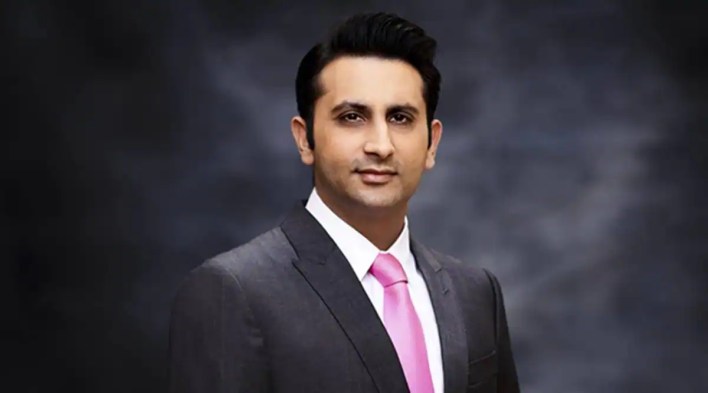 That pressure is largely behind his decision to fly into London to be with his wife and children, the 40-year-old entrepreneur said.

I’m staying here (London) for an extended time because I don’t want to go back to that situation. Everything falls on my shoulders but I can’t do it alone…I don’t want to be in a situation where you are just trying to do your job, and just because you can’t supply the needs of X, Y or Z you really don’t want to guess what they are going to do, Poonawalla told the newspaper.

According to Indian government officials, the protection to Poonawalla has been given in view of “potential threats” to him. Armed commandos of the Central Reserve Police Force (CRPF) will be with him every time he travels to any part of the country, they said and added that the ‘Y’ security cover will entail a posse of about 4-5 armed commandos.

The level of expectation and aggression is really unprecedented. It’s overwhelming. Everyone feels they should get the vaccine. They can’t understand why anyone else should get it before them, Poonawalla said.

The businessman indicated in the interview that his move to London is also linked to business plans to expand vaccine manufacturing to countries outside India, which may include the likes of the UK.

There’s going to be an announcement in the next few days, he said, when asked about Britain as one of the production bases outside India.

AstraZeneca vaccine was approved in January

According to the newspaper, by the time the Oxford/AstraZeneca vaccine was approved in January this year, the Serum Institute of India (SII) had increased its annual production capacity from 1.5 to 2.5 billion doses at a cost of USD 800 million, and stockpiled 50 million doses of Covishield.

The company began exporting to 68 countries, including Britain, as India seemed to have been over the worse, until the situation worsened in recent weeks.

We’re really gasping for all the help we can get, Poonawalla said in the Times’ interview.

I don’t think even God could have forecast it was going to get this bad, he said.

Second wave of the pandemic

India is struggling with a second wave of the pandemic with more than 3,00,000 daily new coronavirus cases being reported in the past few days, and hospitals are reeling under a shortage of medical oxygen and beds.

India’s daily coronavirus tally crossed the grim milestone of four lakh on Saturday, while the death toll rose to 2,11,853 with 3,523 fresh fatalities.

See also  Paying people to get vaccinated might work but is it ethical ?

On the charge of profiteering as the cost of Covishield was recently hiked, he termed it as totally incorrect and added that Covishield will still be the most affordable vaccine on the planet even at a higher price.

We have done the best we can without cutting corners or doing anything wrong or profiteering. I’ll wait for history to judge, he said.

I’ve always had this sense of responsibility to India and the world because of the vaccines we were making, but never have we made a vaccine so needed in terms of saving lives, he added.

The Serum Institute on April 21 had announced a price of Rs 600 per dose for private hospitals and at Rs 400 for state governments and for any new contract by the central government.

The announcement followed widespread criticism of the company’s pricing policy as it has sold the initial doses of Covishield to the central government at Rs 150 per dose. Many states objected to the different prices for the vaccines.

Subsequently, SII on Wednesday announced a cut in price of the jab it plans to sell to states to Rs 300 per dose.

The Third Phase of the Vaccination Drive Commenced on May 1. What could the government seek to recapitulate the pace of vaccine administering as the nation is collapsing?