The pillorying of the second wave catastrophe has had immense and wavering repercussions on India’s healthcare system and the economy. The scintillating shockwaves have been more immensely observed in the medical services, whereas the impact on the economy has been moderate compared to last year. We are reeling as a nation, and there is no denial in the fact that the unemployment rate has spiked to record heights. But if we compare the two primitive sectors, the bestowing of truth and shortage of facilities has affected the health system worsening. The staggering aspect of the double mutant has been deciphered as more infectious and rapid transmission. You might wonder that the migrant workers have struggled, the GDP contraction has been the highest, then why I’m discerning the consequences caused by the economic crisis. One of the confederacy’s reasons for that lies in the fewer restrictions in the lockdown this time around. The central government hasn’t imposed a nationwide lockdown, and eminently it has been implemented on a localized level. It has allowed industrial activity and other prolific services to continue, unlike last year. 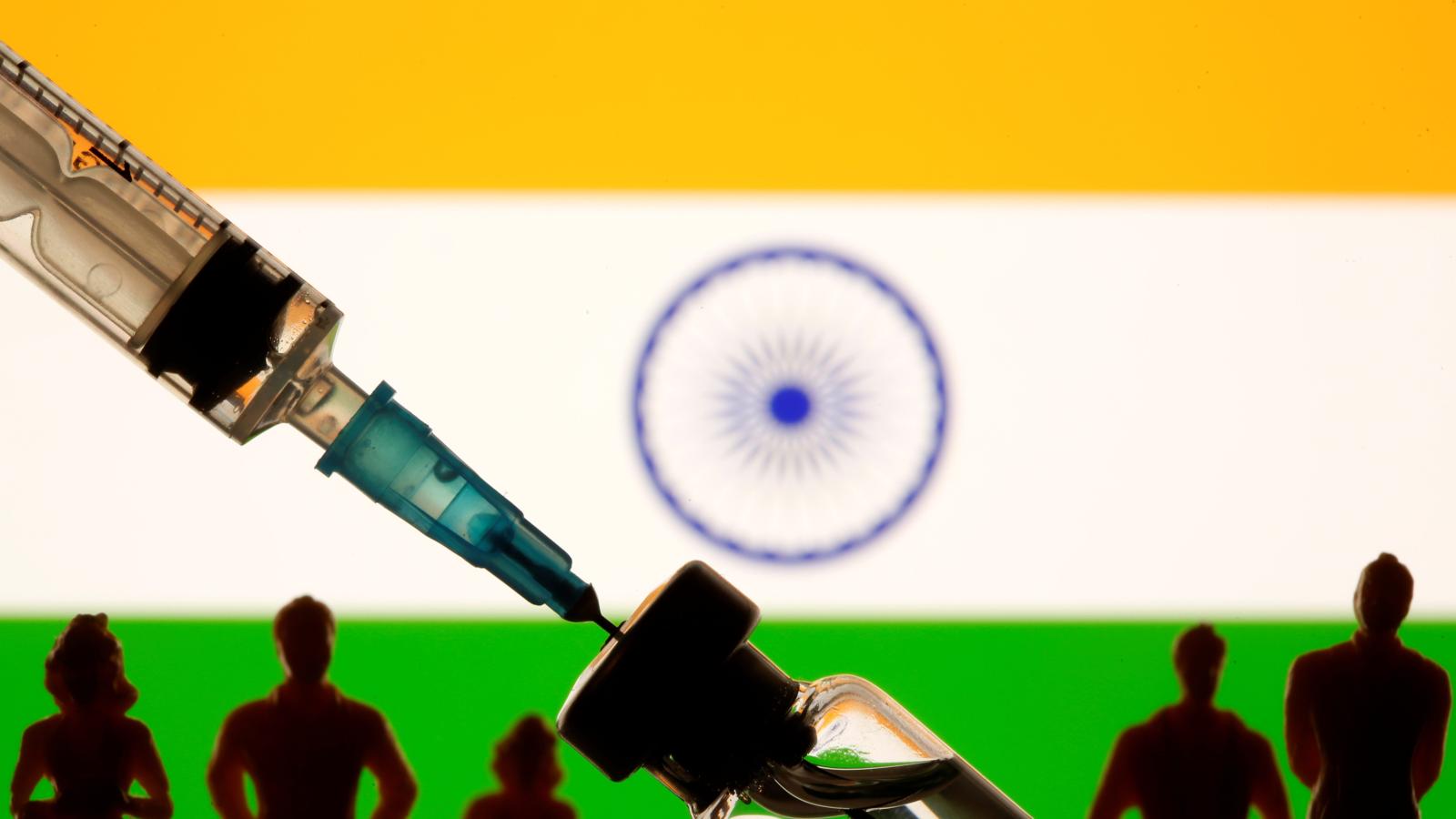 According to information gathered from a note issued by economists at rating agency CRISIL Ltd., the menacing look of the Indian economy has already been created by the effects of the first wave. In March 2020, the government imposed a nationwide lockdown which was instituted with strict protocols, and no ameliorations or precinct was given to the industrial growth. The strategy to work with the strict lockdown hadn’t crossed the minds of the government and it crippled the economy by overseeing the worst years of growth in Indian history. The Draconian blame should be adhered to by the government for not providing enough funds for people to expand their businesses at the time of crisis, as all their savings were exhausted during the initial lockdown. All the nemesis had been done, thus the impact perceived of the second wave today seems far less effective.

The vaccination drive has enacted the bolstering move for the economy, and the woes are less burdened, unlike last year. As the third phase of the vaccination program is incepting home from May 1, there seems to be a glimmer of hope to provide a shield against severe disease, if not infections. Although mobility hasn’t taken a staggering hit, it has triggered its nemesis on the hospitality and tourism industry. More and more states are contemplating the idea of imposing partial lockdowns, which will not completely regress the economy. Economists at Nomura have been highly engaged in depicting the situation in India, and further asserted that the medium-term outlook is more stabilized than the first wave. The return of pent-up demand is determined to be the confining factor of growth as the vaccination gathers its pace in the coming days. 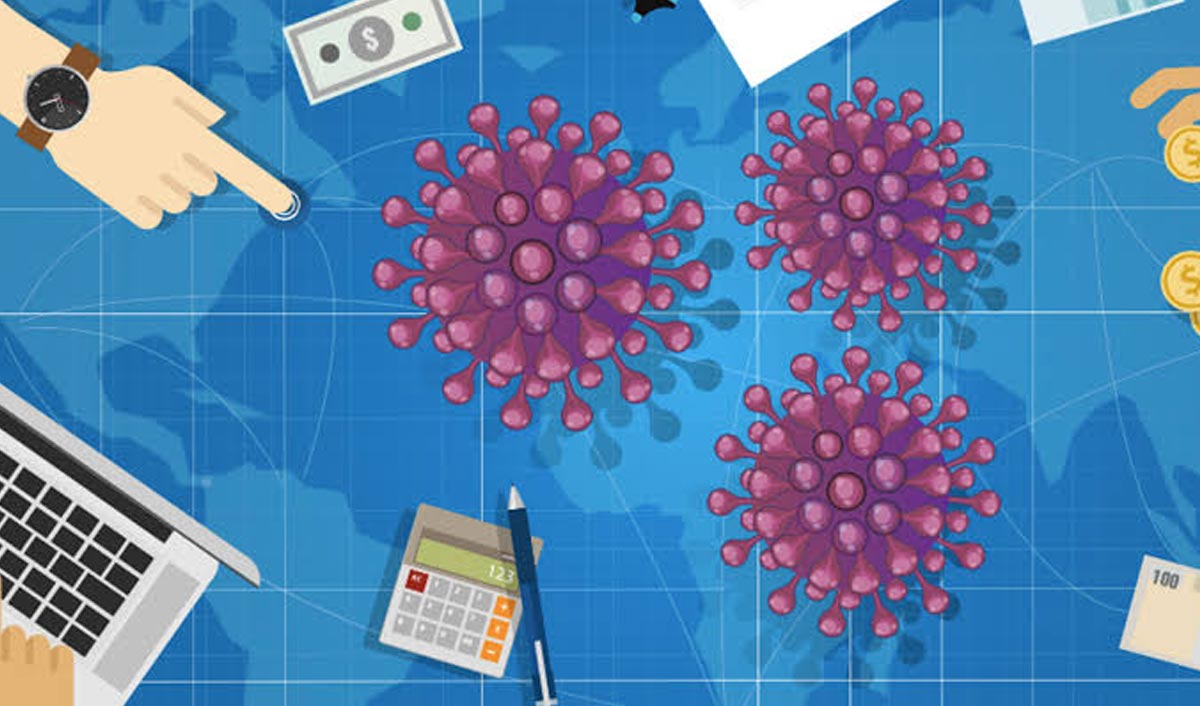 The latest monthly data revealed by Nomura Economists Sonal Varma and Aurodeep Nandi suggest that the economic recovery is on the verge of enriching ballooning. Meanwhile, the indicators showcased that the scope has been limited since April 2020 but slowly the industries are pushing towards positive growth numbers. The economy oversaw its weakest point in April 2020 when the activities were put to a halt. India has the world’s stringent lockdown and measures forbidding the scars of lack of income to strive for survival. The plague observed thousands of informal workers sauntering on roads for livelihood. Today, the situation has improved ever so slightly as the manufacturing industries have continued to work despite the healthcare system fragility exposing India’s incompetence. Let’s divert our focus to the worst affected during the first wave; the labor market.

The prominent indicators of the labor markets, the rural wage rate, and the labor force participation rate suggests constant depletion in the growth. It further stresses the activities in the labor market. The frivolous behavior in consumer demand may cost a lot of time until a substantial period of recovery is perceived in the economy. The H2 assesses to be in a far better stance for the labor markets. Persistent inflation might have a toll on the road to recovery, eroding the acquiring power of households. The healthcare system fragilities might have also had a slight impact as the infections keep popping up with every surpassing day. The RBI has had its say on the threat of coronavirus cases. If the inflation keeps overriding, it will make it protuberant for the Reserve Bank of India to continue its accommodative stance in the coming months.

India has been highly stressed under the pressure of keeping the Covid-19 jabs in control but has failed miserably. The government has left us stranded as the healthcare system collapsed. Our economic stance has been unprecedented havoc, but there has been slight heather as the lockdowns are content with fewer protocols. Our unemployment rate has been dented up to 23.52 percent in April 2020 but has been revoked magnificently to 7.9 percent a year later. So if we compare the results of the two pillars of the Indian Administration, the economy has boosted its way back while the health system has deteriorated to worse. However, if the experts are to be believed then the worsening second wave could impact the expected economic growth in the medium term. We would reside in the same position just as last year, which might be even worse. Looking at the hype around the vaccination drive created by the government, it seems that there is a pathway ahead to improve economic development. In the economic stagnation, the big corporations who have been under the limelight for their significant investments in holdings and acquiring ports beyond the territory weren’t stirred a bit due to selective restrictions on their activities. It is migrants who have suffered the most, firstly for survival and now tackling the threat of coronavirus. As a nation, we have failed to keep a tab on things and focusing on the dual working goals of health and economy. The expectation of the spurred growth seems grim but would get accomplished as the government has signified the lockdown to be the last resort. The activities will continue, and the income will prosper. But side by side the focus should be on improving the health care system before its gets too late and we are left with agony and pain in our sights.

Tanish seeks new opportunities as a professional content writer and writes on several fundamental topics like businesses and economics. The focal point remains on expressing opinions on critical aspects concerning the economy.
By Tanish Sachdev
Follow Us
Weather
New Delhi, IN
Mist
25 ℃
34º - 25º
100%
2.57 km/h
34℃
Sun
36℃
Mon
36℃
Tue
35℃
Wed
35℃
Thu
Recent Tech News
Facebook Twitter WhatsApp Telegram Viber
Back to top button
Close
Popular Posts
Most Commented
Recent Comments
We use cookies on our website to give you the most relevant experience by remembering your preferences and repeat visits. By clicking “Accept All”, you consent to the use of ALL the cookies. However, you may visit "Cookie Settings" to provide a controlled consent.
Cookie SettingsAccept All
Manage consent