The meal delivery service’s consolidated operating revenue increased 67.44 per cent yearly to Rs 1,413.90 crore in the April to June 2022 quarter.

After the pre-IPO one-year lock-in period for Zomato’s promoters, staff, and other investors came to an end recently; Uber sold its holding in Zomato. Moore Strategic Ventures, a different pre-IPO investor, sold 4.25 billion Zomato shares at an average price of Rs 44 in July of this year. 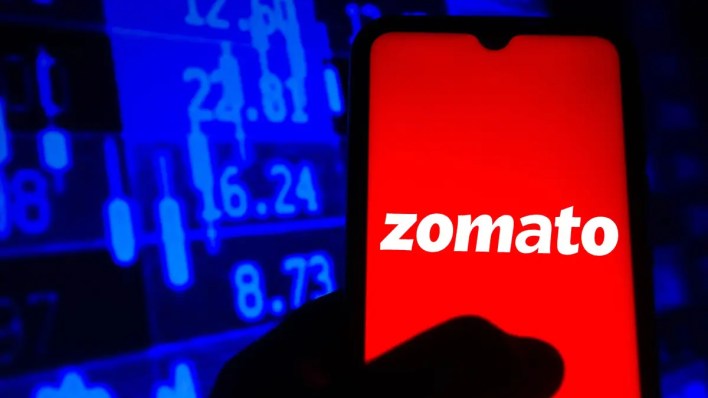 Over the past several weeks, Zomato’s shares have been falling precipitously, dropping more than 60% of their value since the company’s much-anticipated public market launch in July 2021, which was 35x oversubscribed. At an all-time high of Rs 169.10 in November 2021, the price of its shares.

The shares began to decline in 2022, though. Its 18% decline between July 25 and 27 this year sparked social media jokes and scathing remarks from industry insiders like Aswath Damodaran and businessman Ashneer Grover.

This decline in share price was principally caused by the expiration of the pre-IPO shareholding’s lock-in period, which led to 613 crore shares, or over 78 per cent of the total outstanding shares, being accessible on the stock markets. Investors were also alarmed by Zomato’s intention to buy Blinkit (formerly known as Grofers).

However, with the release of its April to June 2022 quarter numbers, the Deepinder Goyal-led food delivery unicorn appears to have the last laugh. This quarter’s combined net loss decreased to 186 crore rupees from the previous quarter’s 359.70 crore rupees. Additionally, for the quarter ended in June 2022, its consolidated revenue from operations increased 67.44 per cent year over year to Rs 1,413.90 crore. From Rs 844.40 crore in the same quarter the previous year, it was a sizable increase. In addition, the firm stated that its meal delivery operation had grown sequentially by 15% while cutting its Ebitda loss to Rs 150 crore from Rs 220 crore in the January to March 2022 quarter.

Deepinder Goyal, CEO & MD, Zomato, stated, “We are changing from a firm where I was the CEO to a position where we would have numerous CEOs operating each of our businesses.” 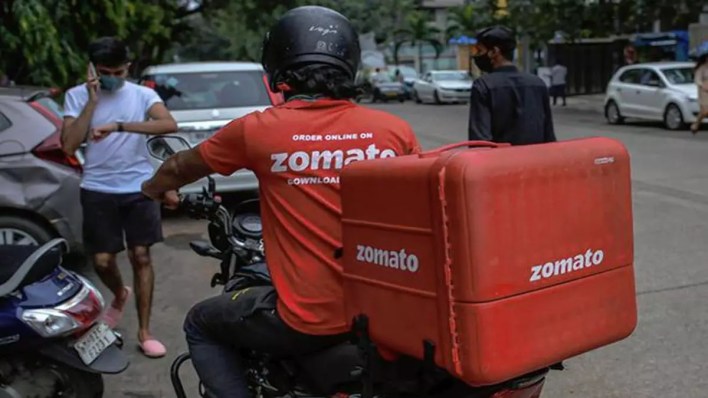 Many people were pleasantly pleased by the improvement in Zomato’s performance measures, which also served as vindication for Goyal, the company’s CEO and MD. He reiterated in a letter to shareholders that the company is committed to profitability without sacrificing growth. In order to do this, he said, “We are approaching everything with a critical eye and allocating resources with a long-term view to sustainable development, as well as profit.

Goyal also clarified the reasoning for the Blinkit transaction, which had drawn harsh criticism. Although the start-up for rapid commerce has not yet reported revenues, Zomato anticipates it to achieve break-even by Q4 2022. Although the corporation spent $150 million on this newly acquired company, it has cut its entire investment forecast in light of the industry’s difficulties. Goyal dismissed doubters, saying that the Blinkit agreement was reached only after considering all of the potential acquisition targets in the rapid commerce sector. As he said, “A deal would also be detrimental to me as a shareholder if it were detrimental to other shareholders. My financial results are completely in line with those of other shares “holders.”

Goyal published a message on the business’s internal messaging system a week after the Blinkit purchase was just approved by shareholders. He informed staff that the food delivery platform, which at present consists of four firms (Zomato, Blinkit, Hyperpure, and Feeding India), will change its organizational structure to include numerous CEOs. Additionally, a broader organization named Eternal will house these enterprises.

“We are moving from a firm where I was the CEO to a position where we will have several CEOs operating each of our companies, acting as peers to each other, and working as a super team with each other,” Goyal said on the business’ Slack channel.

Multiple businesses, including those that Zomato could later purchase, would be housed under Eternal. Last November, Goyal said in a corporate blog that the business was amassing a $1 billion war chest to invest in several start-ups through 2023. Along with Blinkit, it made investments in Shiprocket, a hyperlocal discovery site, Magicpin, and Curefit, a supplier of fitness services, last year.