Delhi-NCR recorded its air quality in the very poor category on Wednesday morning and no major improvement is likely until Sunday, authorities said.

The minimum temperature in the capital dropped to 9.6 degrees Celsius, three notches below normal and the lowest this season so far. The maximum is likely to settle around 27 degrees Celsius, the India Meteorological Department said. 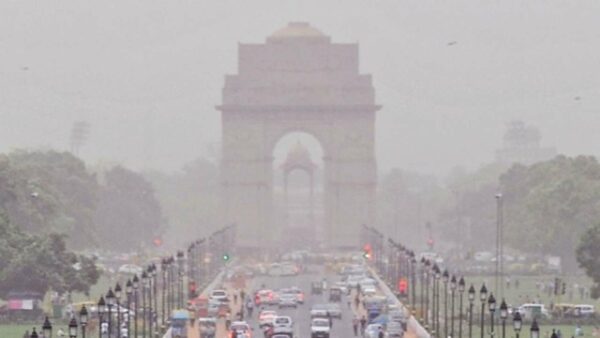 V K Soni of the IMD on Tuesday told the Commission for Air Quality Management (CAQM) that lower ventilation index due to low temperatures and calm wind conditions is predicted between Wednesday and Sunday, which is unfavourable for dispersion of pollutants. The air quality is likely to improve Sunday onwards due to relatively
strong winds , he said. 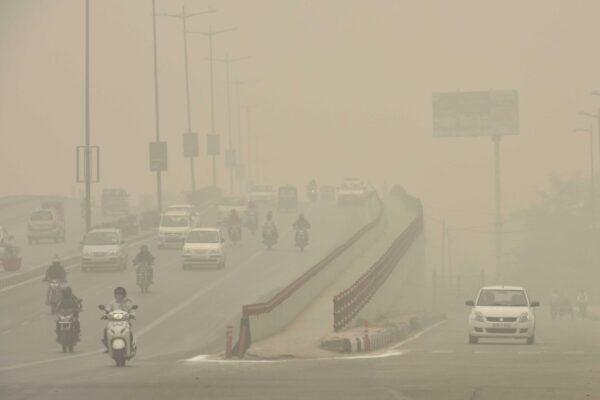 The Ministry of Earth Sciences’ air quality monitor SAFAR has said the intrusion of stubble burning-related pollutants into Delhi is not likely on Wednesday and Thursday as the transport level wind direction is easterly.

Ahead of a Supreme Court hearing on the air pollution issue, the CAQM late Tuesday night directed that schools, colleges and educational institutions in the National Capital Region will remain closed until further orders, allowing only online mode of education. NCR state governments have been directed to allow work from home (WFH) for at least 50 percent of their staff in offices in NCR till Sunday and encourage private establishments to follow suit. Trucks carrying non-essential items have been banned from entering Delhi till Sunday. 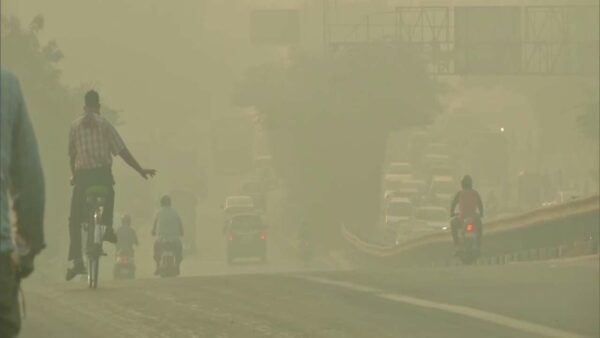 All industries in NCR still using unapproved fuels shall be closed by respective governments with immediate effect… NCR States and GNCTD shall enforce a strict ban on use of DG sets, except for emergency services, the panel said.

The Delhi government has been directed to expeditiously procure and put on road adequate number of CNG buses at the earliest.

The Delhi government had ordered the closure of physical classes in schools, colleges and other educational institutions for a week from Monday untill the situation gets undercontrolled its unsafe for children specially to come out of their houses and attend school in this harsh polluted environment of the region.