Additionally, a passenger scheduled to take a connecting AirAsia India domestic flight after his or her international flight can avail reduced excess baggage charges, the airline’s statement noted. 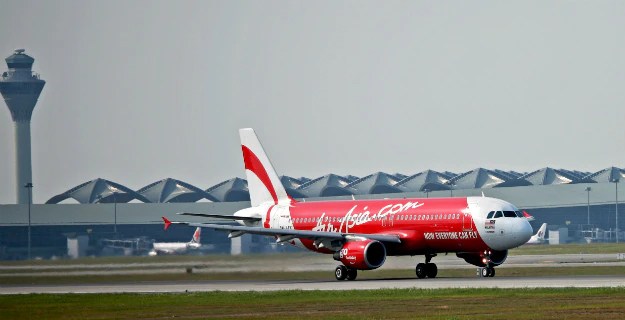 AirAsia India — which does not operate international services — allows passengers on its flights to carry 15 kg check-in baggage for free.

“The excess baggage slabs have been configured in line with the predominant international baggage allowances of major international carriers, i.e. 8kg at Rs 1,600; 15kg at Rs 3,000; and 30kg at Rs 6,000,” the carrier stated. 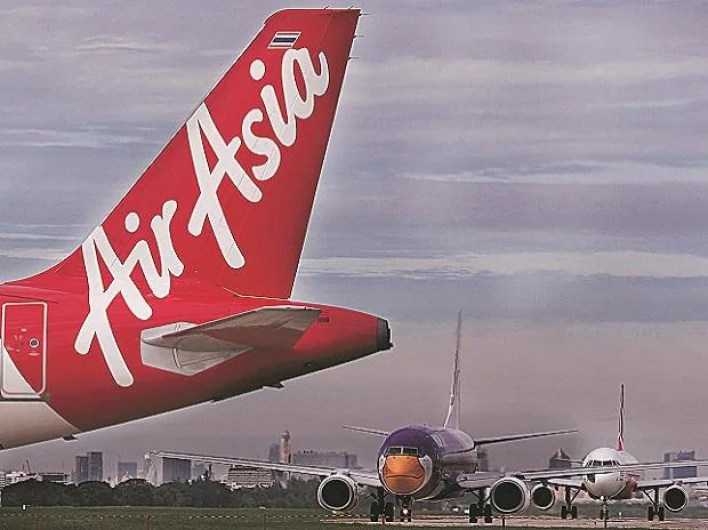 A passenger can book for reduced excess baggage charge up to two hours prior to the domestic flight’s departure, it said.

“Guests will be asked to show their boarding pass of their international flight within 24 hours of their domestic AirAsia India flight at the check-in counter,” it mentioned