House of Apps company AppyHigh, started in 2018, has marked 20+ productivity and utility apps with over 500 million downloads and 50 million active users.

In June 2020, 59 applications were banned by India’s IT ministry under Section 69 of the IT Act. The applications which were banned included TikTok, ShareIt, UCBrowser, WeChat, and many more. Since then, the Indian government has banned many more Chinese apps stating the reason be international conflicts. The ban has paved the way for made-in-India apps to seize the attention of their Chinese counterparts.

The ban on the apps created a considerable gap, and millions of people in the non-metro cities began to seek alternatives that did their tasks just as well.

Gurugram-based house of apps AppyHigh was among the apps which jumped into the boat to take advantage of the demand.

Launched in 2018, AppyHigh was already in the race for developing utility apps that targeted mass user segments from Tier II cities and beyond.

Venus, in an interview, said that there was a huge void out there, and they were directed to pick products that matched the Company’s DNA and emphasized productivity, utility, and mass user play.

When there is a void, people start looking for applications that meet the best in the market earlier. The users always want a similar product.

The company AppyHigh has successfully exploited the void, and between July and September 2020, the company launched three browsers, including Share Karo India, Browser Go, and Scanner Go. These three applications have a total of 136 million downloads and at least 20 million monthly active users.

The applications tried to capture consumers using colours, logos, and an interface similar to the banned applications.

Venus, the founder, has further added that brands have spent millions of dollars in creating a brand identity and acquiring users. These users relate specific apps to specific use cases. This is more like perception play. For example, the logo and interface of JioMeet were similar to Zoom initially.

But the differences between the looks and interface of Chinese apps and Indian apps. The numbers of users of the Chinese apps were so huge that spending a lot of money could not acquire such a fan base. But, the acquisition is accelerated when the people could relate to products that were already popular.

This was the strategy AppyHigh opted for in 2017.

AppyHigh was started by Venus, a graduate of PEC Chandigarh, and Aneesh, an alumnus of IIT Bombay. They first met in 2012 while they were working for Reckitt, and they had a common interest in entrepreneurship and took the opportunity by launching Rutugo in 2014. They expanded their services to include 20 cities before selling the startup to Ixigo in 2015.

The application dealt with the innovative, economic, and exciting modes of travelling under the parent organization Le Treaveneus Technology Limited. The idea behind the app was the development of Skyscanner for cabs. Rutugo was merged with the online travel portal and renamed Ixigo Cabs, which was scaled to 10,000 bookings per day. The duo worked for Ixigo till 2016, during the period when the IxigoCabs application was developed. 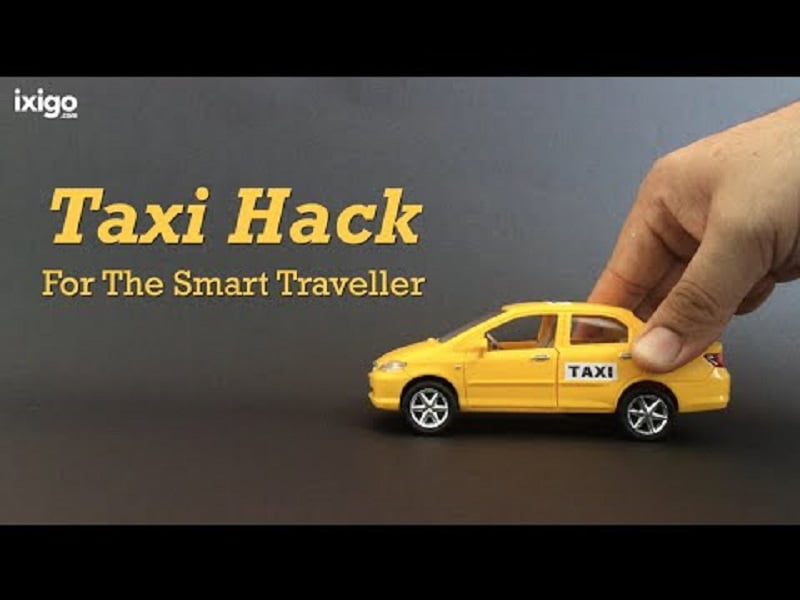 The duo has also launched multiple consumer applications, including job search engines like AnyJob and a shopping browser Smartshoppr in 2017. The team has faced equal hardships in raising investments for Rutugo because of unfavourable market sentiment.

The duo first emphasized building business rather than collecting funding. Moreover, they did not hire any staff before they achieved a eureka moment for the startup AppyHigh in 2018. The duo has stated that the startup scaled and generated more than 3 million USD in revenue. This was the time when they decided to incorporate the company and hire a team. Currently, AppyHigh has a group of 135 people.

The founders have taken the digital analogy of Maslow’s hierarchy approach that explains the uses of the app and the audience to which the application is targeted.

The base level of the approach comprises the apps that help gain traffic with people using them to scan, lock phones, and clean residual data. The middle class is emphasized in the apps that allow the consumers to browse, post on social media, and edit media, while the top tier includes the apps that help the users to share files and connect socially.

AppyHigh has emphasized launching apps that meet the need of the users. The company has launched over 20 applications, including AppLockGo, MVideo Maker, Screen Recorder, etc.

The company targets an audience that started using the internet six years ago. The application has been downloaded more than 500 million times. And the company has stated that they have 55 million monthly active users.

Reports show that 28% of users are from metros, and 53% belong to Tier II cities. About 40% of the app’s company user base comes from Hindi-speaking states like Uttar Pradesh, Madhya Pradesh, Bihar, Haryana, and Chattisgarh.

The apps gain much popularity from the users during the pandemic. The company has reported the expansion in the utility of apps after the first wave of covid-19. The demands have risen comparatively, including those that were launched pre-covid-19.

The main reason for the success of the apps was the changing needs. The company follows the same approach as the TikTok owner ByteDance, Xiaomi. They aimed to adopt an ecosystem to bring a large number of users under an ecosystem, and further, they launched services after adoption and then started monetization.

The founders launched AppyHigh with an initial investment of 5000 INR and used the revenue as capital for further growth. In the fiscal year 2021, the company generated a revenue of 64 crore INR. Since then, the company has been experimenting with numerous apps, shutting down apps that did not yield enough revenue. These included AnyJob and a news aggregator app, Samachari.

The apps are free, and the revenue is specifically through advertisements and in-app purchases. Currently, the majority of the revenue of AppyHigh is earned by the top eight apps.

Apart from the collection of apps, AppyHigh has invested in more than 75 early-stage startups. 70 to 80 per cent of the company’s capital goes to the startup AppyHigh has partnered with.

The startup has even crossed an Annualised Recurring Revenue (ARR) of 10 million USD in October 2021. Its revenue increased by over 60 per cent in 2021. In terms of ad impressions, it is growing at the rate of 300 %.

AppyHigh is expected to reach 20X scale-up in the next five years.