The Supreme Court Monday said it is amazing and shocking that people are still being booked under Section 66A of the Information Technology Act that was scrapped by the apex court verdict in 2015.

Under the scrapped section a person posting offensive messages could be imprisoned for up to three years as also fined. 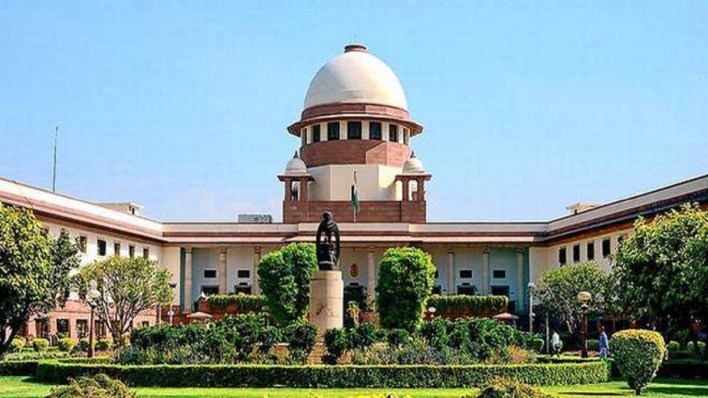 A bench of Justices R F Nariman, K M Joseph and B R Gavai issued notice to the Centre on an application filed by an NGO, ‘People’s Union for Civil Liberties‘ (PUCL).

Don’t you think this is amazing and shocking? Shreya Singhal judgement is of 2015. It’s really shocking. What is going on is terrible, the bench told senior advocate Sanjay Parikh, appearing for PUCL.

Parikh said that despite express directions of the court in 2019 that all state governments should sensitise police personnel about the March 24, 2015 judgement, thousands of cases have been registered under the section.

The bench said, Yes, we have seen those figures. Don’t worry we will do something .

Parikh said there has to be some kind of method to handle the matter as people are suffering. 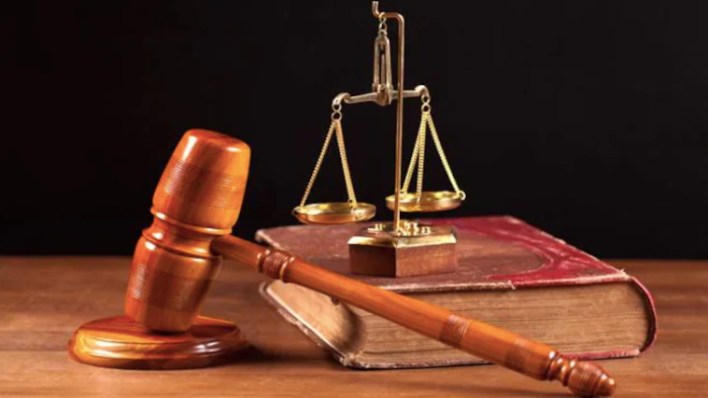 Attorney General K K Venugopal, appearing for the Centre, said that on perusal of the IT Act it can be seen that section 66A features in it, but in the footnote it is written that the provision has been scrapped.

More on Section 66A

Now when a police officer has to register a case, he sees the section and registers the case without going through the footnote. Instead what can be done is that we can put a bracket just after section 66A and mention that it has been scrapped. We can in the footnote put the entire extract of the verdict, Venugopal said.

Justice Nariman said, You please file counter in two weeks. We have issued a notice. List the matter after two weeks .

The top court was hearing a fresh application of PUCL saying, That, shockingly, despite the order dated February 15, 2019 and steps taken towards compliance thereof, the Applicant discovered that Section 66A of the IT Act has continued to be in use not only within police stations but also in cases before trial courts across India .

The NGO said, That in spite of the order passed by this Court on February 15, 2019, directing that copies of the judgment of this Court in Shreya Singhal should remain available with every High Court as well as all the District Courts and that the police departments in the entire country i.e. all States and UTs be sensitized about the said judgment, the facts mentioned above show that not only the investigations under Section 66A by the police are continuing but even in the trial courts . 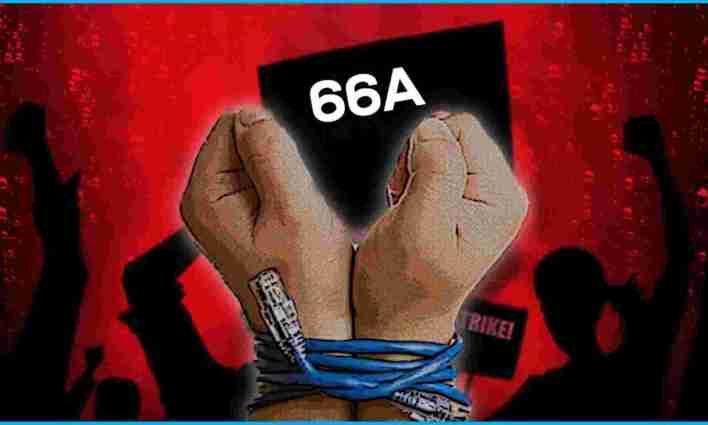 It sought direction to the Centre to collect all data/ information regarding FIRs/ investigations where Section 66A has been invoked as well as pendency of cases in the courts throughout the country where proceedings under the provision are continuing in violation of the 2015 judgment.

The PUCL also sought direction to top court registry to communicate to all the District Courts throughout the country (through respective High Courts) to take cognizance of the 2015 judgment, so that no person should suffer or face any adverse consequences which violate his fundamental rights under Article 21 of the Constitution.

The NGO said the Centre be directed to issue an advisory to all police stations not to register cases under the repealed Section 66A.

On February 15, 2019, the top court had directed all state governments to sensitise their police personnel about its March 24, 2015 verdict which had scrapped Section 66A of Information Technology Act, so that people are not unnecessarily arrested under the struck down provision.

It also asked all the high courts to send the copy of the verdict to all the trial court to avoid people being prosecuted under the scrapped provision which provided for jail term to people who posted offensive content online.

On January 7, 2019, while hearing the application of PUCL, the bench had observed that it is shocking that people are still being prosecuted under Section 66A of the IT Act even after it has been scrapped by the apex court in 2015.

It had sought response from the Centre and warned the concerned officials from sending them to jail for violating its orders.

Terming liberty of thought and expression “cardinal”, the top court had on March 24, 2015, scrapped the provision saying that “the public’s right to know is directly affected by Section 66A of the Information Technology Act.

The first PIL on the issue was filed in 2012 by a law student Shreya Singhal who sought an amendment in Section 66A of the Act after two girls – Shaheen Dhada and Rinu Shrinivasan – were arrested in Palghar in Maharashtra’s Thane district.

While one had posted a comment against the shutdown in Mumbai following Shiv Sena leader Bal Thackeray’s death, the other had ‘liked’ it. PUCL was also one of the petitioners in the earlier case and has challenged the Constitutional validity of section 66A of IT Act.