China is not only India’s Asian counterpart, but also the biggest trader in the Indian market after the USA. The Indian Internet market has nearly seven hundred million users, making it the largest opportunity for virtual world fraudsters and enemies to attack the vulnerable section of the population.

On 15 February 2022, India banned 54 Chinese apps, most of which were backed by technology giants such as Tencent.

The apps were banned under section 69A of the IT Act on grounds that the apps attacked the sovereignty and integrity of the nation, security of the state and public order.

In Eastern Ladakh, on the Line of Actual Control, India was constructing a route from Daulat Beg Oldi to Leh. The road was passing through Galwan valley. This made China insecure about its position at Aksai Chin. The latter started building tents across LAC. Reacting to this, India initiated diplomatic talks with China which resulted in China promising to retreat.

On 15 June 2020, Colonel Santosh Babu with 50 soldiers confronted a Chinese troop and asked them to go back. The Chinese soldiers counterfeited the previous deal and opened fire. The fight went on for seven hours.

Santosh Babu and twenty Indian soldiers were martyred in the fateful event.

Forty Chinese soldiers were also killed. After this China withdrew its illegal stand from LAC.

This crisis raised several questions on the security and privacy issues of India. 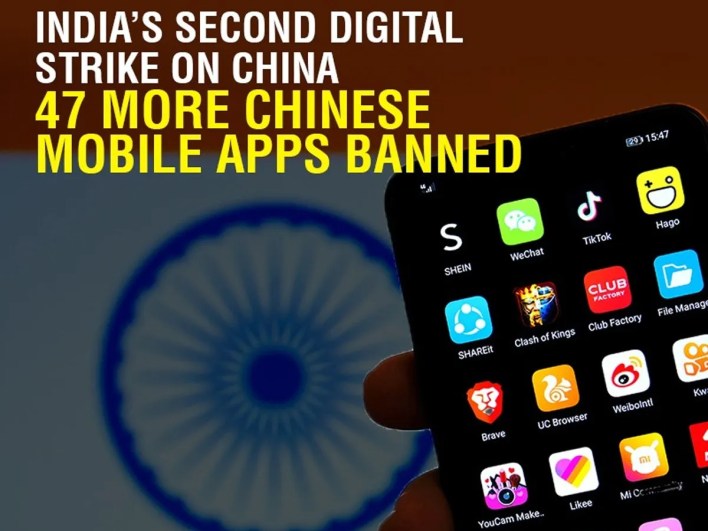 It was as a result of this war that on 29 June 2020, India banned 59 Chinese apps including the major players such as Tiktok, PubG, UC browser, etc.

One of the major advantages of this move was that it gave a huge blow to the Chinese internet trade with India. China widely opposed this move on the ground that it violated the general norms of WTO. Several major tycoons such as WhatsApp, Google, Facebook, Twitter, Instagram, Netflix, YouTube, BBC, The New York Times and even Quora is banned in China. This enables the Chinese social media to have a complete grasp on its citizens.

India was too advantaged by the Chinese app ban in a similar way and presented as a huge opportunity for the Indian web developers to make apps of a similar algorithm. Apps like Chingari and Battlegrounds was launched and proved to be a huge success.

The recent ban on 54 more Chinese apps is no less than major proof that this policy was a huge failure. 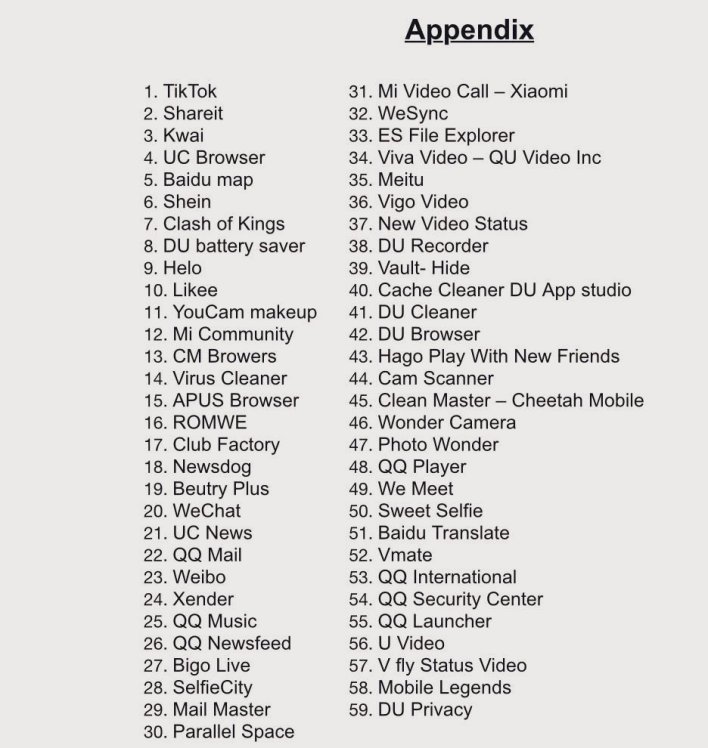 Not only did China manage to re-establish its hold on the Indian internet trade, but it also made the Indian citizens addicted to its services.

Most of the banned apps were re-introduced with similar names and minute changes in functions. Indian citizens vastly downloaded such apps due to the unavailability of Indian apps with that level of efficiency.

Most of the banned apps are still available in the form of apk files on third party sites. Despite the warnings of privacy and security breaches flashed on the screen while downloading such files, they are still being widely downloaded and used because of their efficiency and excellent utility.

India had banned the apps on the grounds of security breaches but it have failed in its approach.

Neither has India been able to check Chinese policy infringement nor has it been able to remove China from the Indian market.

India lacks the infrastructure to compete with highly efficient and affordable Chinese technology Indian citizens keep going back to the pirated app files downloaded from third parties putting their security and privacy at huge risk. This shows how our country is still lagging behind its counterparts. 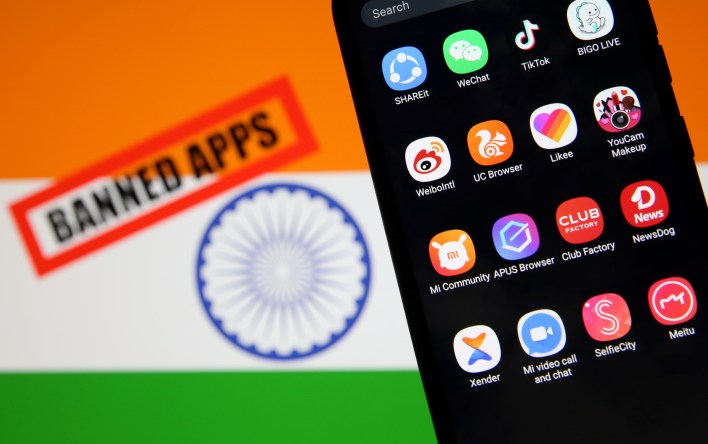 The Indian government needs to carry out more strict measures to check the banning of Chinese apps. The currently adopted policy has turned out to be a failure.

However, despite India being highly advanced in the field of technology, the failure to restrict certain apps raises eyebrows.

Is the Indian government benefitting from the illegally downloaded apps?

Will, there be taxation on even the banned apps like on drugs and cryptocurrency?

It’s a harsh pill to swallow if it is so.

edited and published by nikita sharma 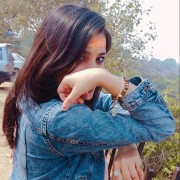 The Rise of Sports Betting Apps in 2022

Ukraine conflict: Oppn attacks govt on evacuation strategy, says despite repeated and new warnings it failed to act in 2022