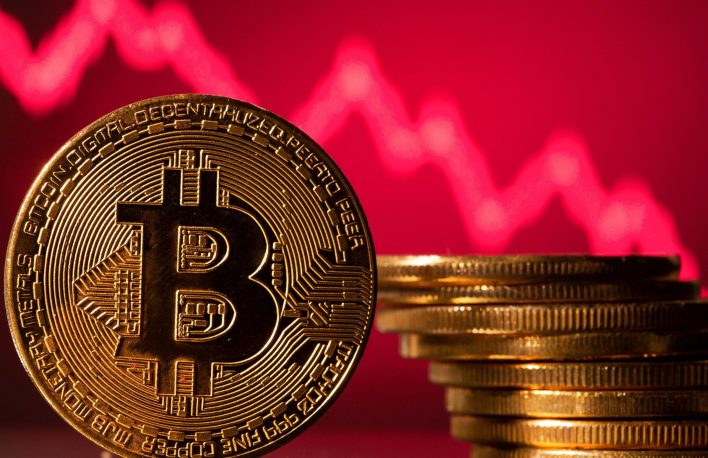 In a recent cyber hack, cryptocurrency lender Celsius Network misplaced some funds in series of latest attacks against decentralized finance, which happens despite a general retrenchment in cryptocurrency usage.

After reports of “unauthorized withdrawals of user funds,” BadgerDAO, a DAO (decentralized autonomous organization) that creates DeFi products with Bitcoin as collateral, said over Discord that it would cease operating its products as of Wednesday night.

CEO of Celsius Network Alex Mashinsky accepts that the heist in an “ask me anything” (AMA) session recently but declined to say the exact number of crypto coins missing. However, 594 BTC of the stolen funds have been tied to a Celsius Network wallet via Etherscan data.

The equivalent of this was at least $32 million of Bitcoin and maybe even higher given information shared by BadgerDAO community, Celsius Network wallets, and the latest dip in Bitcoin value which ranked $50,000 as of the weekend.

Mashinsky explained in a live YouTube AMA that it wasn’t a Celsius hack. Instead, it was a Badger hack. but Celsius lost some funds, and no Celsius customers lost money. He added that they together with Badger were working to recover the funds.

At least $115 million was lost in the recent BadgerDAO hack. Crypto investors have been seeking out investing opportunities asides from Bitcoin during this volatile period where DeFi and nonfungible tokens have become more popular.

As a result of the latest advent of the Covid-19 Omicron variant, cryptocurrency prices have been slashed across all board.

You may need to be aware of the current happenings in the crypto world before making any invest ment. You can get information from Yuan Pay Group. They have lots of quality information to sooth your itch.

This is not a covered event

Illicit flows in crypto have become a growing concern as investors’ interest surges and regulators try to figure out the best protection means for themselves. It was reported last month that the IRS had seized about $3.5 billion in cryptocurrency fraud.

BadgerDAO has requested assistance from Chainalysis, a blockchain forensics company, as well as alerting the United States and Canada law enforcement. A total of $120 million or more wrapped-Bitcoin (WBTC), a marked Bitcoin operating on the Ethereumnetwork, was missing according to the group. The money taken from the Ethereum blockchain was traced to pseudonymous addresses.

The investigation continues, but as BadgerDAO members and administrators said, malicious code has been slipped into APIs. The API of their website was exploited. Chainalysis spokesperson told Yahoo Finance that the attackers converted the lost funds to Bitcoin using badger’s bridge product.

Furthermore, according toNexus Mutual Defi Insurance Provider, the theft is not a covered event, so BadgerDAO may not receive reimbursement. At the moment, BadgerDAO reports that 249 accounts are still approving the known hacker’s address, which means that some funds may likely be stolen again.

The DeFi part of the industry has had its cryptocurrency stolen over $700 million so far this year. The extent of theft is the reason why Securities and Exchange Chairman Gary Gensler said last week that DeFi “is going to end poorly,” unless regulators put more restrictions on the free-wheeling market.

Earlier, Celsius Network revealed that its out-of-pocket expenses for covering the missing money just after raising an extra $350 million in the latest round of funding is at $3.25 billion. In its press release, the company said the extra funds would enhance its credibility with regulators.

Celsius Network is finding all means necessary to stay afloat but all crypto exchanges can learn a thing or two from what happened to them. The lessons learned would help circumnavigate the situation on the ground. 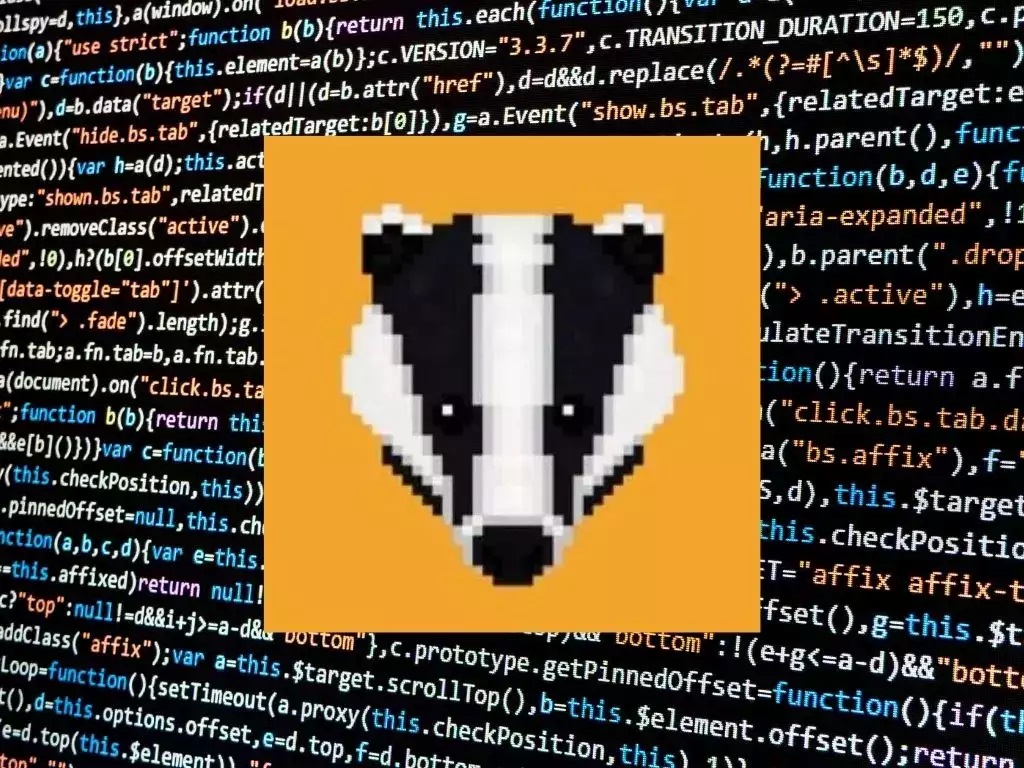 According to the government, there has been no estimate of black money in foreign accounts in the last 5 years.