The Delhi Health Department raided a Karol Bagh hospital in January 2019 after receiving information that the facility was utilizing Preimplantation Genetic Diagnosis (PGD), a sort of Assisted Reproductive Technology (ART) that detects the gender of an embryo. Over 300 people worked at the facility, which cost INR 8.5 lakh for in-vitro fertilization (IVF). The clinic guaranteed its clients a male kid, and it even provided transportation to Thailand, Singapore or Dubai to do the process.

IVF process is used when a person is in danger of having a child with a genetic ailment or to increase the odds of childbearing in those who have been unable to conceive traditionally. 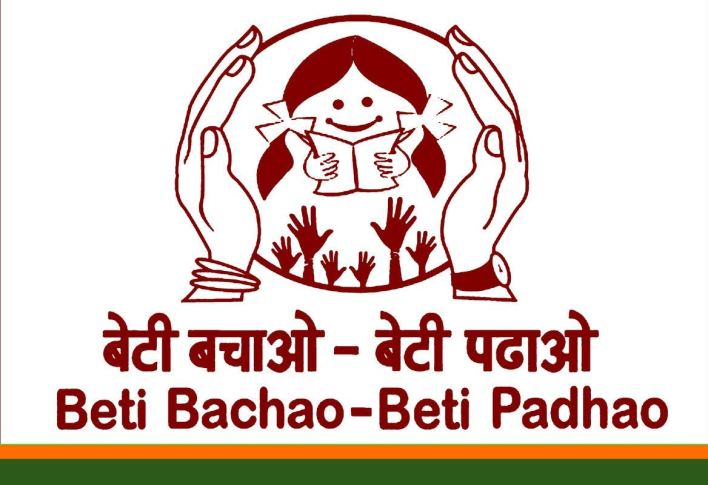 A large number of people, however, employ PGD for gender selection, which is influenced by characteristics such as culture, society, ethnicity, or psychology. This results in a moral uproar over the decision not to implant healthy embryos thought to be of the ‘wrong’ sex. PGD can enhance the preference for males over daughters in nations such as India, where it now exists. According to the United Nations Population Fund, India loses about 400,000 female births each year due to sex selection, particularly in provinces such as Rajasthan, Punjab, and Haryana.

Around 3% of all female births are in this category. However, according to the NFHS-5 data, states such as Kerala, Tamil Nadu, Odisha, Bihar, and Maharashtra are also experiencing an increase in the ratio.

In the last three decades, almost 20,000 assisted reproductive technology (ART) institutions (the majority of which are unlicensed) that provide PGD have sprung up throughout India. The cost of PGD ranges between Rs. 1.5 lakh and Rs. 2.5 lakh. In addition to local demand, many international clients choose Indian facilities because of the country’s comparatively reduced operating expenses. Also contributing to increased access to ART are growing earnings, particularly among upper-class residents in rural regions, and decreasing costs associated with the treatment. This trend is changing people’s perceptions of fertility treatments as a whole, and it is being supported by a cycle of successful IVF outcomes that excite prospective parents.

According to the Commission on the Status of Women, sex selection is practised by urban, educated, and striving middle-class individuals who live in urban areas. With a rise in ART clinics in Tier 2 cities and an increase in rural income statistics that suggest the possibility of PGD use in rural areas, it is clear that PGD will not be a phenomenon limited to urban areas. Even though access to PGD is confined to the upper-class populace, it is not limited to metropolitan areas.

The sex ratios of children in urban areas are often worse than those in rural areas. At the same time, as technology becomes more widely available, gender-biased sex selection is becoming increasingly prevalent in rural regions. That is to say, unrestricted access to PGD, which is being provided by an increasing number of ART clinics for sex selection across the country, is a source of worry that can negatively influence the sex ratio.

News Minute discovered that clinics receive roughly 30-40 requests every month for PGD testing after speaking with approximately 30 doctors about the rising worries regarding PGD. As a result of strict rules implemented over the previous few years, requests have decreased significantly.
PGD sex selection, on the other hand, is not confined to Indian boundaries. For rich Indians, sex-selection locations like Dubai, Thailand, and Russia are appealing because of lax restrictions. By travelling to these countries, Indians can circumvent the limitation on preconception sex selection.

Though India’s assisted reproductive technology business is uncontrolled, one piece of legislation, the Pre-conception and Pre-natal Diagnostic Techniques Act, prohibits and penalizes the practice of preconception sex selection. The Indian Prenatal Diagnostic Techniques (Regulation and Prevention of Misuse) Act (PNDT), which passed in 1994 and prohibited sex discrimination in any form, was the beginning of the movement. However, due to its ineffectiveness in preventing sex discrimination, the statute was updated and renamed the PCPNDT Act. This modification restricted prenatal diagnostic procedures to medically necessary circumstances.

Despite the revisions to the act, enforcement continues to be a struggle due to the involvement of the medical community and government authorities and the absence of regulatory oversight. The doctor or technician may just “wink or wince” to indicate whether or not the unborn is a boy if the doctor or technician is aware of the parent’s preference for a boy.

The Assisted Reproductive Technology (Control) Bill was introduced in the Lok Sabha in 2020 to bring the ART sector under government regulation for the first time. Because it establishes an oversight and registry agency, this law is a significant step forward in the supervision of the business. Clause 26(2) of the law forbids determining or selecting a person’s gender during prenatal diagnosis.

It’s important to note that several ethical considerations are still linked with this kind of examination. The power of the Registration Authority to accept or reject certain diseases enables for any illness to be included in the pre-screening process, even if it is potentially detrimental or may make sex determination simpler in the future. Regulations and rules must specifically have sex-related disorders and diseases; otherwise, the Bill runs the danger of fostering an unlawful eugenics programme, which might promote sex determination and selection by mistake. 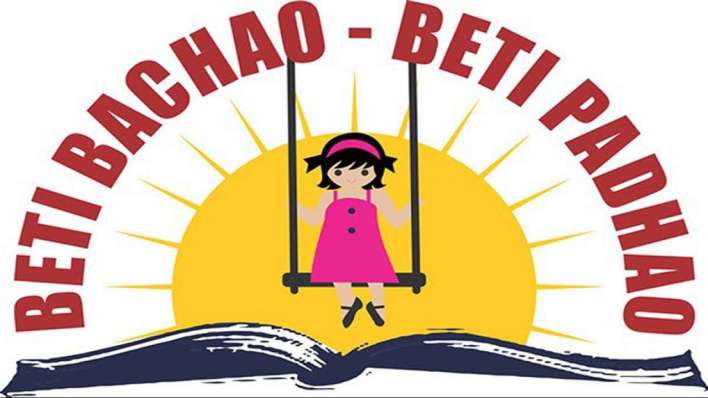 Overall, the measure is a positive move in the right direction and a much-needed intervention in the criminal justice system. However, legal actions alone will not be sufficient to address the underlying causes of the problem. For example, medical experts and government authorities frequently sympathize with parents in their desire for a son and are involved in the treatments carried out on their behalf. This issue may be addressed by regular monitoring and auditing ART clinic records. Furthermore, PGDs must be subjected to legal regulations, which the new ART Bill intends to do.

The preference for male offspring, on the other hand, is firmly ingrained in Indian society. As a result, re-education and sensitization on male preference are essential in the fight against sex selection and discrimination.

India should place a strong focus on education and gender equality in the legal system. To achieve the more important and long-term goal of eliminating son preference, it is simpler to utilize legal processes to restrict gender identification or selection technology than it is to use legislation and re-education campaigns to achieve this goal. However, thus far, only legal measures have shown to be unsuccessful in combating human trafficking. Sex-selection practises in India will be less prevalent due to a mix of laws, ongoing public awareness campaigns, and more possibilities for female students and workers in education and employment.

Ukraine conflict: Oppn attacks govt on evacuation strategy, says despite repeated and new warnings it failed to act in 2022

Shopify has made significant gains in the Indian direct-to-consumer new eCommerce market, and it must outperform the competitors to move deeper in 2022.