Joe Biden is a well-known figure in India. He served as Vice President of Barack Obama for two consecutive times. In 2020, Democrat Joe Biden defeated US President Donald Trump to become the 46th President of the United States. In some areas, he will follow Trump regarding India, while in other areas he will diverge.

The relationship between defense, strategy, and security is likely to follow a path that has remained basically unchanged since 2000, but the Biden camp is divided on its approach to China, which may have an impact on India.

In addition to this, no matter who occupies the White House, India, and the United States will have trade problems. It is unlikely that the H-1B visa will be returned to its previous appearance. However, the Biden administration may also bring up India’s human rights violations and accuse the majoritarianism, and Kashmir, which may gather traction in the Democratic- heavy Congress.

Here is what does it mean: 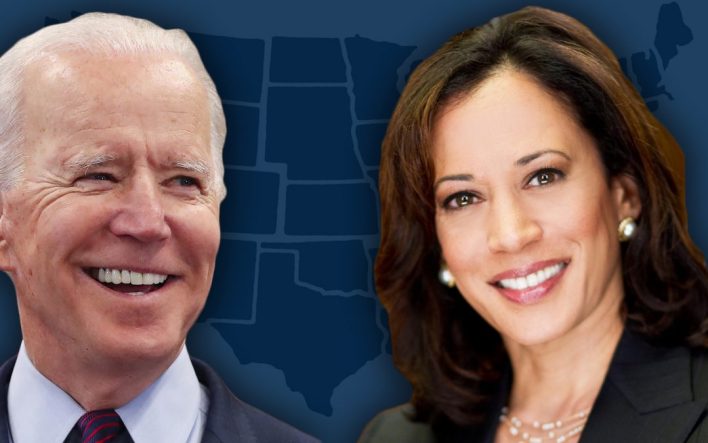 J&K parties hope Biden and Harris will maintain their stance on wrongs done in Kashmir as Biden joins with Kamala Harris, who, as vice-president, may play a significant role in policymaking. He said he may be just a one-term president, with Harris, a shoo-in candidate for 2024. Look out for how Kamala Harris weighs in on issues.

2. Human Rights Violations: The Biden government may notice human rights issues that allegedly occurred in India, accusations of Hindu majoritarianism, and the situation in Jammu and Kashmir. This may gather traction in the Democratic-heavy Congress, especially among progressives.

3. Common Global Challenges: Biden contacted Indian Americans during his campaign and has a benign view of India. The US-India relationship has been institutionalized and will be difficult to eliminate. Biden’s top strategist Anthony Brinken once said: We will not be able to solve the common global challenges without India being a part of the deal. Strengthening and deepening the relationship with India will be a top priority.

4. Defence and Security:  The strategic, defence, and security relations between the Biden government and India will remain significantly the same as they have been since 2000. Since Biden became the vice president of the Obama’s government, Biden supported initiatives like naming India as the main defence partner and supported India’s membership at the UN Security Council. These signs herald future development.

In fact, as per the policy paper, he will uphold the long-standing belief that the US and India are natural partners, and the Biden administration will give high priority to continuing to strengthen US-India relations.

Moreover, without India and the U.S. as responsible workers and partners, it is impossible to solve common global challenges. We will work together to continue to strengthen India’s defence and capabilities as a counter-terrorism partner, change pandemic response and improve health systems, and deepen cooperation in areas such as space exploration, humanitarian relief, and higher education, it said.

5. Relations with China: The Biden team has different attitudes towards China. This will have an impact on India-China and U.S.-India relations. Some of his advisers hold Trump-like hawkish views of China. Others say that it is impossible to get rid of the shackles of the American and Chinese economies, so national security and key technological areas may be decoupled, but not more. 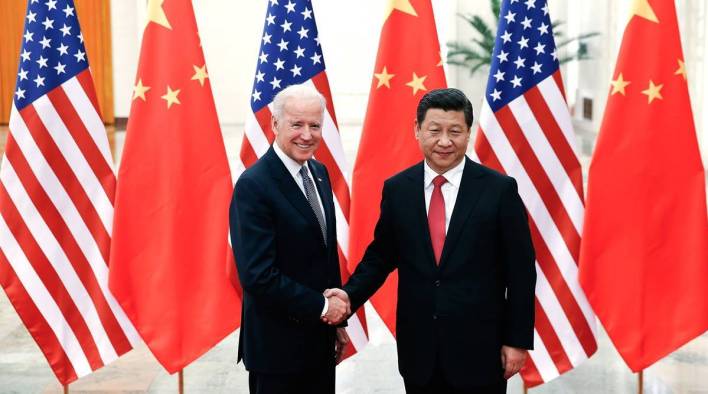 6. Indo-Pacific strategy: In the 2020 Democratic Party’s outline released in October, there was not a single word of Indo-Pacific. However, when it comes to the Pacific, the United States stated that it will work hard to strengthen ties with our major allies in the region, which is consistent with the policies of the previous United States government.

However, Biden’s campaign has not yet clarified its Indo-Pacific strategy. Since the region is the focus of India’s foreign policy, attention must be paid to this area.

7. Trade issues: No matter who is in power, India and the United States will have trade issues. During the Obama administration, trade frictions between Washington and New Delhi were also rampant. The Biden administration will not forgive on trade. Besides this, Biden has his own version of make America great again. Biden’s top adviser, Bill Burns, said: First of all, American foreign policy must support the domestic revival.

8. Paris Agreement: Biden will undoubtedly make the United States rejoin the Paris Climate Agreement. But India can expect to come under fire from him in terms of coal use.

9. Counterterrorism in Afghanistan:   Biden proposed that the United States only keeps its counter-terrorism presence in Afghanistan. Therefore, Trump’s withdrawal from the forces is unlikely.

10. Visa Woes: With regard to the H-1B visa issues for the Indian IT industry in the United States, the new US government will lessen immigration requirements, but it will continue to face the divergent pressure of H-1B visas. 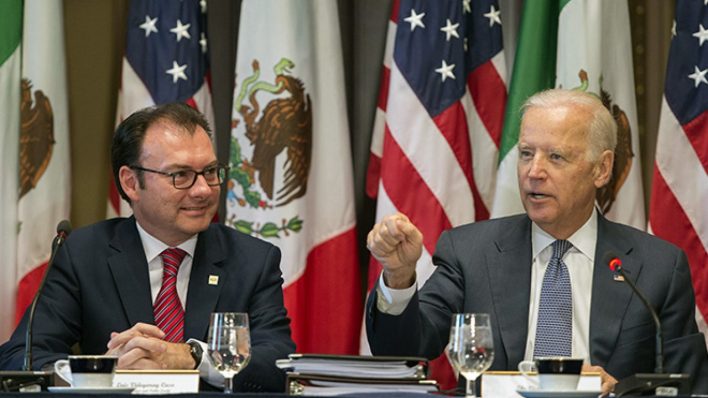 On the one hand, some technology companies say that they need technical workers to improve their competitiveness, while others believe that there is a large number of unemployment problems in the United States that should be resolved.

With the low possibility of extensive policy changes, the American and Indian business community is optimistic about the future. President-elect Biden has decades of experience in advancing U.S.-India relations and played a pivotal role in forging U.S.-India strategic partnership in the Obama administration.

Under his leadership, we hope that the two parties will continue to bipartisan focus on India and adopt a broad approach to India and the Indo-Pacific that is based on security, strategic and economic issues involving climate, science, health, education, and technology; as per the statement from the US India Business Council.