The Bihar Police has ordered a crackdown on SIM cards procured through fake documents amidst a spurt in online sexual blackmailing cases.

The police have asked telecom companies to book customers with SIM cards issued on fake documents.

“Cases of sextortion are increasing in the state. The Economic and Cyber Crimes Division (ECCD) of Bihar Police has registered around 15 such cases in the last three-four months. It has taken the shape of an organized crime,” Additional Director General of Police (Economic Offences Unit), Nayyar Hasnain Khan told PTI. 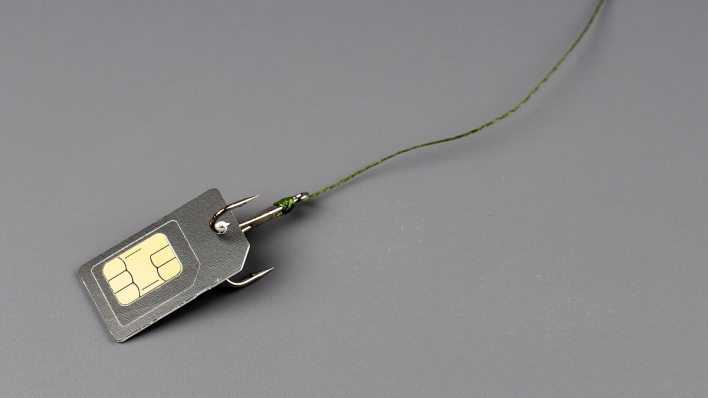 There are several gangs based in Rajasthan, Delhi, Jharkhand, and West Bengal that are extorting money from people by blackmailing them with WhatsApp video callings through their associates in Bihar, the ADGP said.

“We are in constant touch with senior officials of Delhi, Rajasthan, Jharkhand, and West Bengal Police to identify and arrest cyber criminals operating from there,” he said.

In most cases, cybercriminals mainly target men through WhatsApp chats from fake accounts. After sending some messages, the woman, a part of the gang, video calls the man after getting numbers during their conversation and starts stripping during the call. Then, with their naked video recordings as evidence, the criminals begin blackmailing the victim, threatening to upload their photos on social media. 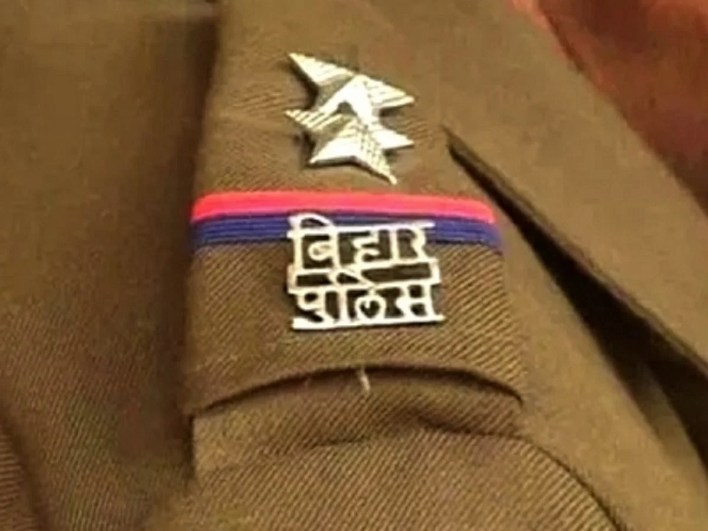 “Cybercriminals send screenshots of the video and ask for money in return. These fraudsters make video calls on random numbers in which a nude woman chats with the targeted victim”, said Khan while explaining the modus operandi.

There are cybercriminals based in Nawada, Gaya, Nalanda, Jamui, and Sheikhpura districts in the state working as associates for the interstate sextortion gangs operating from Rajasthan, Delhi, Jharkhand, and West Bengal, the ADGP said.

“District police are already on high alert in these areas, and searches are conducted to nab cybercriminals operating there,” Khan said.

“We also request people or victims to come forward and file formal complaints with the police. People must report sextortion to a nearby police station immediately. Don’t hesitate to file a complaint”, he said, adding that such incidents are happening in large numbers, but hardly 2-3 per cent of victims approach the police because of the social stigma attached to it.

“We request people not to engage themselves in video calls with unknown users. Accepting random friend requests or video call on WhatsApp from strangers can land you in trouble”, the ADGP said.

Modi leaves for Denmark after concluding his Germany trip