Migrant workers keep the Malaysian economy humming during peak times. But when times got tough, they were scapegoated.

As COVID-19 swept through Malaysia, xenophobic comments in the mainstream press defended and amplified harsh government treatment of undocumented workers.

Migrant workers face health, social and economic challenges, even at the best of times. During the pandemic, the plight of undocumented workers in Malaysia grew desperate as they struggled with job loss and inadequate access to healthcare. 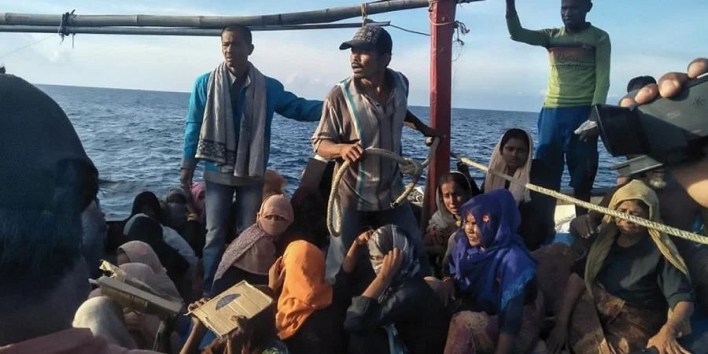 Hate speech on social media intended to humiliate and blame the community became more prevalent, and these xenophobic messages were repeated in the mainstream media.

In July 2020 Al Jazeera aired a documentary called Locked Up in Malaysia’s Lockdown, which focused on the hardships endured by migrant workers during the first MCO implementation.

The documentary highlighted that many migrant workers were left stranded in their dilapidated and poorly maintained hostels, relying entirely on their limited savings and hiding from immigration raids. Al Jazeera criticised the Malaysian government’s perceived lack of empathy for the plight of migrant workers.

In response, the authorities defended the immigration raids and investigated Al Jazeera’s journalists. A Bangladeshi national interviewed and featured in the documentary was deported.

Between July and September 2020, numerous articles were published highlighting the alleged threat posed by undocumented migrant workers, in a clear attempt to justify the government’s aggressive actions towards them.

The migrant workers are a threat’ narrative was used in almost all of the reports, which emphasised quotes from government officials, police officers, academics and local citizens living in areas with a high number of migrant workers. The Star even published articles that cited professors, columnists and economic experts who claimed foreign workers were responsible for spreading the virus and the increasing hiring cost that worsens the country’s economy . 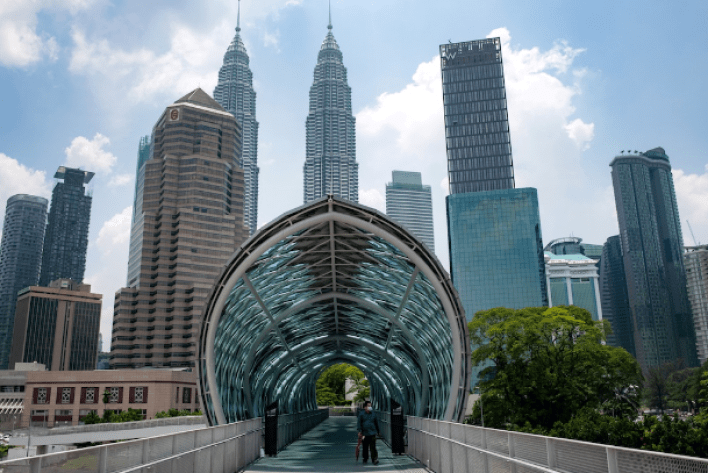 Berita Harian one of the highest-circulating Malay-language newspapers in Malaysia published numerous articles and reports directly and indirectly condemning the Al Jazeera documentary. Words such as fitnah (slander), tidak beretika (unethical) and tidak tepat (inaccurate) were repeatedly used to describe the report and the journalist who produced it. A few of the articles in Berita Harian went even further, questioning the legal status of Al Jazeera as a media agency operating in Malaysia and insinuating that there was a foreign imperialistic agenda against the country.

Migrant workers were repeatedly described using words such as bahaya (dangerous), ancaman (threat), jenayah (crime), seludup (smuggling) and sindiket (crime syndicate). The Bangladeshi national who featured in Al Jazeera’s report was described as someone who had purposely made a series of false accusations against the Malaysian authorities and who must immediately be deported.

Both The Star and Berita Harian are part of private media corporations associated with component parties of the ruling government.

This social phenomenon is not unique to Malaysia. In the United States and United Kingdom, the influence of right-wing ideologies and politics has been growing through effective digital media strategies.

It is important to note that the xenophobic narrative in the media has been contested by some Malaysian journalists and social activists, who are advocating for a more objective and constructive analysis.

National news agency Bernama and online media outfit Malaysiakini published articles citing individual foreign workers as their main source of information. This has given the marginalised workers a platform to share their experiences. Pseudonyms were used to protect the workers’ identities.

Similarly, human rights activists who are speaking out on behalf of migrant workers have been cited more often by online media such as Malaysiakini and The Malaysian Insight. These media organisations referred to migrant workers using terms such as undocumented foreign workers instead of calling them illegal .

However, in general, individual migrant workers are only quoted, most of the time under pseudonyms, when they are the subject of a report. They are rarely given a chance to contribute directly to policy decisions on issues such as the high number of undocumented workers, human trafficking and forced labour in Malaysia.

Newsrooms have great power to affect how the public learns about migrant groups and forms political judgements. Ethical journalism is essential to disseminate inclusive narratives about migrant workers and at the same time guarantee freedom of expression for all. It is also crucial that editors and journalists are aware that there is a series of key international texts condemning discrimination, racism and hate speech.

In 1948, the Universal Declaration of Human Rights adopted by the United Nations established that every individual was entitled to inalienable rights and freedoms. Similarly, the UNESCO Mass Media Declaration (1978) invited the media to 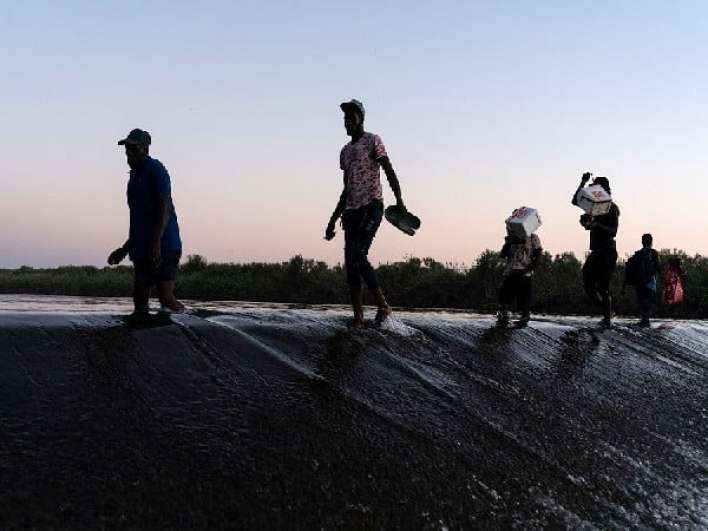 contribute to promoting human rights, in particular by giving expression to oppressed peoples who struggle against all forms of racial discrimination and oppression and who are unable to make their voices heard within their territories .

Journalists need to be aware that, when they interview migrant workers, it is their responsibility to ensure the interviewees’ safety. The fate of the Bangladeshi national featured in the Al Jazeera documentary shows that it is risky to reveal migrant workers’ identities in news stories. Therefore, journalists need to ethically grant anonymity to those who are most vulnerable.

See also  Gatherings, parties and weddings are not allowed amid omicron. But, political rallies, political meetings, and political camping are permitted. Why does India always have 2 different laws? Is Omicron also afraid of Indian politicians?

Ethics and professionalism need to be emphasised as the most effective solutions. Some international groups have been calling for media regulation to counter xenophobia exacerbated by news outlets, but the restrictive media environment in Malaysia means this kind of regulation is unlikely.

Therefore, it is essential to create a functional community involving journalist unions, media activists, non-governmental organisations and universities to support and conduct activities, workshops and training that promote ethical coverage and representation of migrant workers

Media in the Philippines bite back against Duterte