Media in the Philippines bite back against Duterte

Duterte’s presidency rapidly eroded press freedom in the Philippines. Media organisations see the May elections as a chance to set things right.

Threats, assault, red-baiting’ even deaths: the Philippines is a dangerous place to be a journalist. Ahead of the May elections, journalists are moving to restore public confidence in the media after six years of President Rodrigo Duterte’s punitive populist rule. 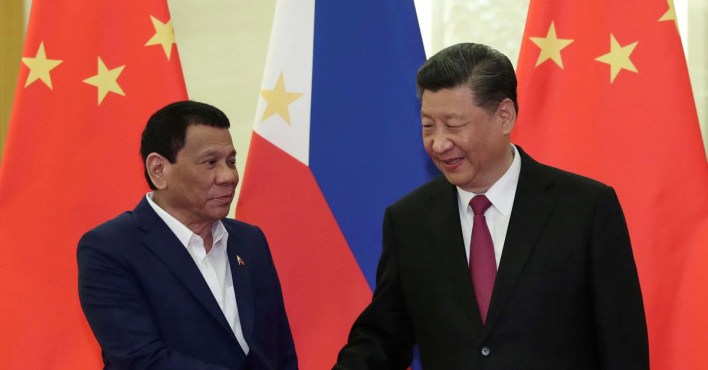 More than 400 journalists and 50 media organisations have pledged to provide critical coverage of the elections, hold themselves to high standards of journalism and stand together if harassed by state agents, political parties, candidates, or private groups .

Released before the start of the election campaign, the pledge represents the media’s attempt to reposition itself as a credible and authoritative source of information, after losing ground to trolls, hate-speech mongers and other bad-faith actors who support Duterte.

Red-baiting is a form of disinformation that alleges a link however unfounded between journalists or media organisations and the clandestine Communist Party of the Philippines. In the context of the Anti-Terror Law of 2020, such imputations are a form of prior restraint on media because it allows the government to favour one type of content over another.

Reporter Tech Torres-Tupas was red-tagged by a retired general in a Facebook post that accused her of potentially aiding terrorism because of her report on detained members of the indigenous community. The general also warned Torres-Tupas that her story could be used against her. When he was criticised by the media, he later apologised.

Frenchie Mae Cumpio, a community journalist in Tacloban City, Leyte, has been in jail since February 2020 and faces charges for keeping firearms and explosives allegedly as an officer of the communist party. Cumpio’s arrest followed red-baiting and surveillance by men on motorcycles without plate numbers one of them boldly left a bouquet with her photo in their newsroom. 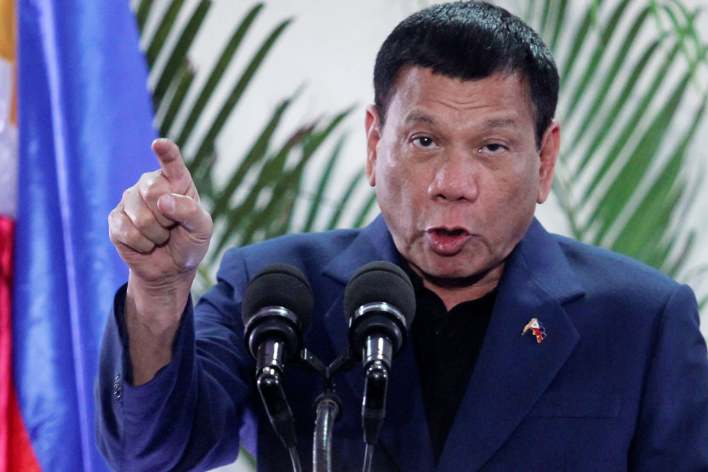 Cumpio was editor of Eastern Vista, a community newspaper, and the anchor of the radio show Lingganay han Kamatuoran (Bells of Truth), both known for reporting on social issues and human rights violations.

Ineligible for re-election because presidents may serve only a single term, Duterte has said that the country’s media can generally express wide-ranging views and can operate without government restrictions. However, media monitoring groups note the erosion of free press and expression since 2016. The Philippines ranked 137th out of 180 in the 2021 World Press Freedom Index, falling two points from the previous year. It joins other Asia Pacific countries whose laws and decrees criminalised dissent during the COVID-19 pandemic.

In a national survey in 2021, 45 percent of respondents agreed it was dangerous to publish anything critical of the Duterte administration, while only 25 percent said it was not dangerous. Melinda Quintos De Jesus, executive director of the Center for Media, Freedom and Responsibility, provided an unpromising assessment of press freedom in 2021, saying she found little that is hopeful . The centre placed press freedom among the critical concerns that must be addressed in the recovery of democracy.

Among the Reporters Without Borders gallery of press freedom predators, Duterte is on record as saying that Just because you’re a journalist you are not exempted from assassination . His stance on the media has enabled aggression towards and distrust of journalists. Twenty-one journalists were killed in the line of work and 208 cases of threats and harassment were recorded from June 2016 to November 2021.

Online news site Rappler and the country’s largest television network, ABS-CBN, were in the crosshairs of media restrictions and legal challenges after Duterte accused them of biased reporting, and violations of labour, tax, foreign-ownership and securities laws. ABS-CBN’s franchise was not renewed, forcing the network to shut down and more than half of its 11,000 employees out of a job.

Rappler and its CEO Maria Ressa face 11 charges ranging from cyber libel and tax evasion to foreign-ownership irregularities. Ressa was convicted of cyber libel and is now appealing that conviction, but she saw the case as part of a plan to suppress independent media critical of Duterte. When Ressa was awarded the Nobel Peace Prize, sharing it with Russian journalist Dmitry Muratov, it brought global attention to the struggle for media freedom and human rights in the Philippines.

Independent news sites have been subject to recent takedown attempts by hackers. The Philippine Center for Investigative Journalism (PCIJ) listed at least 11 instances of Distributed Denial of Service (DDoS) attacks from October 2021 to March 2022 targeting media organisations such as Rappler, VERA Files, GMA News, ABS-CBN, CNN Philippines, several independent and community press outlets such as MindaNews, Mindanao Gold Star Daily and PressONE, and alternative news site Bulatlat. The PCIJ noted that the attacks were election-related because of the timing and the election-related content involved.

Journalists have been criticised on social media for providing biased coverage of candidates, but the candidates themselves can make it difficult for journalists to do their job and also show disregard for journalists’ safety. Rappler’s Lian Buan was blocked and shoved by Marcos’ media officer and security staff at a political rally.

Journalists have started to challenge red-baiting and the government’s vilification of the media. Ressa recently filed an administrative complaint against Lorraine Badoy, a spokesperson for the government’s anti-communist task force, for red-baiting. Badoy, an undersecretary of the presidential communications and operations office, called Ressa a mouthpiece of the enemies of the state , which, according to Ressa, is not only false but also a violation of the code of conduct for government officials. 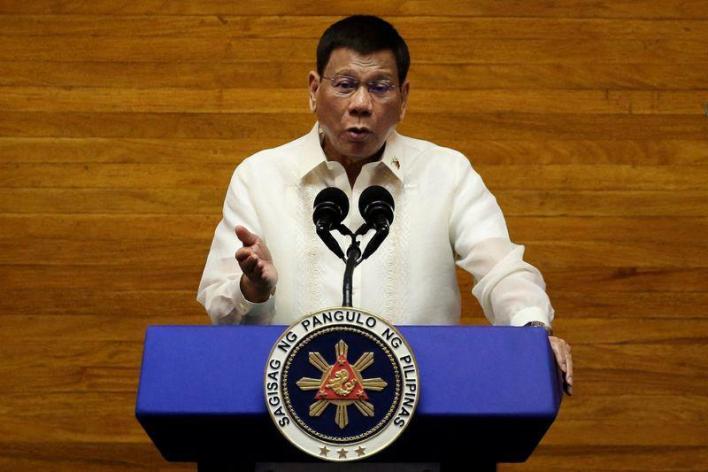 These institutional and legal challenges to Duterte have only happened during the last six months of his term, but they represent an awakening of the media in the Philippines. Journalists and media organisations have realised how quickly press freedom can be crushed. They may have been caught unprepared or hesitant to tackle the top newsmaker whose populist rhetoric brought traffic to news sites, but the tide is turning. Standing together to uphold high standards and fact-check online content, journalists in the Philippines are working to create a healthier media landscape after Duterte