Finance Minister Nirmala Sitharaman will be presenting her fourth Budget that will aim at maintaining the world’s fastest-growing economy tag for India.

Here are the key numbers to watch out for in the Budget for 2022-23, which is widely expected to boost spending towards policies that create jobs, boost manufacturing, helping rural and agri-economy and infrastructure creation. 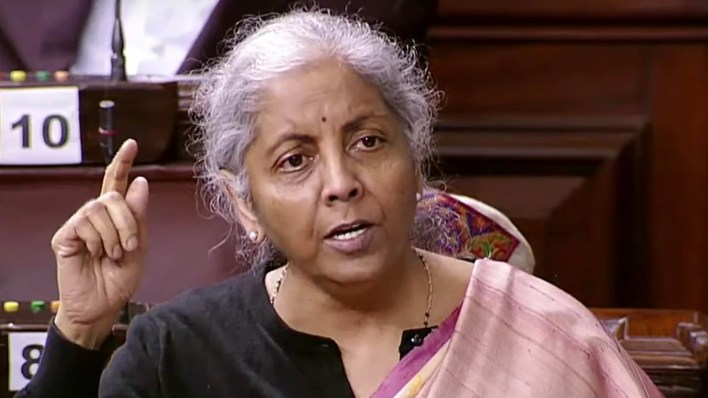 Sitharaman, who had in her first budget in 2019 replaced leather briefcase — which had been in use for decades for carrying budget documents — with a traditional red cloth ‘bahi-khata’, has spurt in tax collections to her aid in the budget that is expected to a spend-all budget.

* COVID spending: India had started the world’s largest COVID inoculation programme on January 16, 2021. The expenditure on vaccination this fiscal, as well as in the next would be the most-watched figures in the Budget. The Budget estimate for vaccine expenditure for the current fiscal was Rs 35,000 crore. 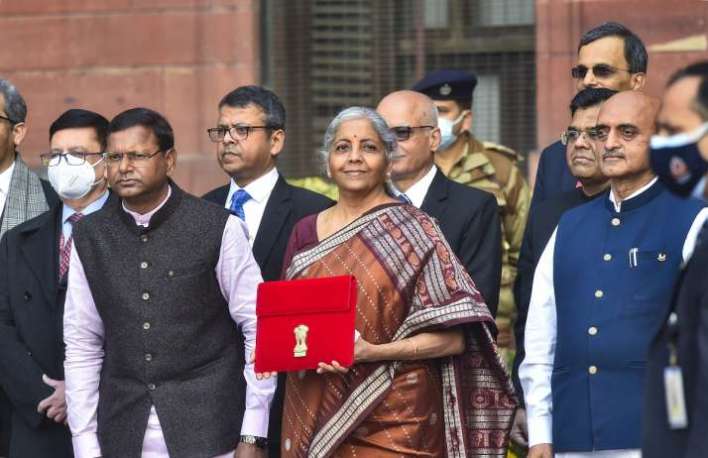 * Fiscal Deficit: The budgeted fiscal deficit, which is the difference between the government expenditure and income, for the current fiscal ending March 2021 is 6.8 per cent, against 9.3 per cent in the last fiscal. The number for the 2022-23 fiscal would be in focus.

* Disinvestment/Privatisation: The government has rarely met the high disinvestment targets set in Budgets. With a focus on privatisation and keeping in mind fiscal consolidation and capital expenditure, the number would be closely watched. 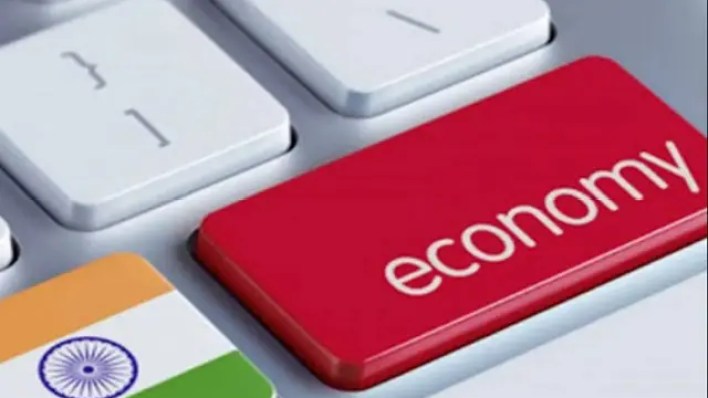 * Capital Expenditure: The government’s planned capital expenditure for this fiscal is budgeted at over Rs 5.5 lakh crore. The government has to push infrastructure creation and this number would be in focus for the next fiscal too.

* Tax revenue: The government has budgeted a 9.5 per cent growth in tax collections at Rs 22.2 lakh crore for the 2021-22 fiscal (April-March, 2022). With Economic Survey projecting a GDP growth of 8-8.5 per cent in the next fiscal, the buoyancy in tax revenue too would be closely watched. 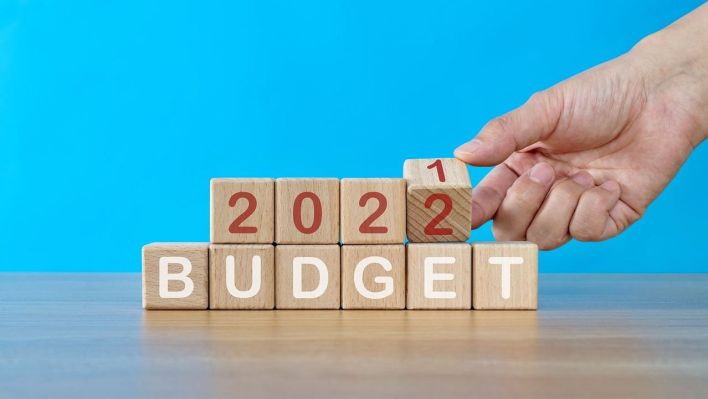 * Borrowing: The government’s gross borrowing budget was at Rs 12.05 lakh crore, while net borrowing was pegged at Rs 9.37 lakh crore in the current financial year ending March 31. The government borrows from the market to fund its fiscal deficit and the borrowing number would be watched by the market, especially on the back of expected higher capital expenditures to boost growth