Can Pan-India Regulations Put An End To Policy Flux For Online Gaming startups?

Online gaming was once considered a small part of India’s media and entertainment market. The situation has altered, though, with the nation’s population of online gamers expected to exceed 390 million in 2021 and generate close to $1.3 billion in income. In India, gaming is no longer just a child’s activity; instead, it has grown to become one of the industry’s shining examples.

In India, the Covid-19 pandemic gave the online gaming business a significant boost in the last few years, even if it has been growing in the nation for the previous five to six years. In 2019, the industry produced its first unicorn, Dream11, and two more businesses, MPL and Games 247, followed in 2021 and 2022, respectively, to join the exclusive club. Nazara Technologies, a gaming startup, debuted on stock exchanges last year.

The government has recognised gaming, which is hailed as India’s “sunrise industry,” as one of the potential job-creating sectors. An Animation, Visual Effects, Gaming, and Comics (AVGC) Promotion Task Force was established by the Information and Broadcasting Ministry earlier this year to make recommendations on developing the domestic capability to meet both Indian and international demand.

Nevertheless, despite these encouraging improvements, the business has been plagued by regulatory uncertainty over the past two years. Over the past few years in India, many governments have filed multiple announcements to outlaw internet gaming, including Telangana, Andhra Pradesh, Tamil Nadu, Karnataka, and Kerala.

Although most high courts rejected these notices when they were legally contested, the suggestions for a ban initially provoked significant backlash and confusion in the business.

Kerala wanted to outlaw playing rummy for stakes, while some states wanted to ban all real money gaming. Since consumers must invest money in both fantasy sports and real money games, the boundary between gambling and gaming frequently becomes hazy.

In contrast to skill-based games like Ludo and Poker, which users can play for real money, fantasy games are virtual games where players create fictional teams of genuine athletes from a particular sport.

The intricacy of regulation has been burdening the whole gaming ecosystem because different states’ rules vary in their nature. As a result, the business is now asking the federal government for uniform regulations. 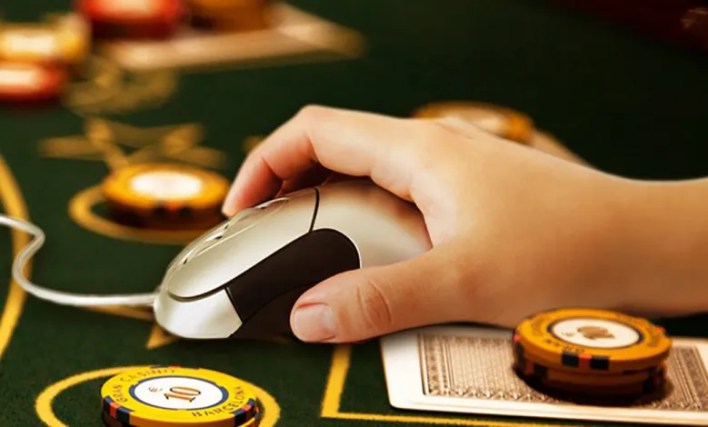 The Indian Constitution’s List-II of the Seventh Schedule grants states the authority to enact laws governing “sports” and “betting and gaming.” The boundary between “games of skill” and “games of chance” hasn’t been drawn very often, even though different states have adopted various regulations for gambling and sports.

The states have frequently altered existing laws or issued new guidelines to restrict any type of internet gaming because it could also take the form of betting, despite recommendations and judicial observations to exempt skill-based games from the definition of gambling.

“The debate over whether internet gaming is a game of skill or chance has persisted for a long time. The game’s use of real money, or lack thereof, is the other matter at hand. The final consideration is whether the game involves wagering on an eventuality that has not yet occurred or may do so in the future. These are the three primary difficulties,” a legal expert, who didn’t want to be named, said.

The Gambling Act’s clauses do not apply to ‘games of mere skill’. However, ‘mere skill’ has not been defined in the Act. This lack of definition of a game of skill is a major issue, Ketan Godkhindi, chief strategy officer at Witzeal Technologies, said.

Moreover, there is a common notion prevalent among the larger mass that anything which is online gaming is nothing more than betting or gambling, he added.

According to industry experts, the need of the hour is to have a clear definition for skill-based gaming and standard parameters on how it can be distinguished from games of chance. 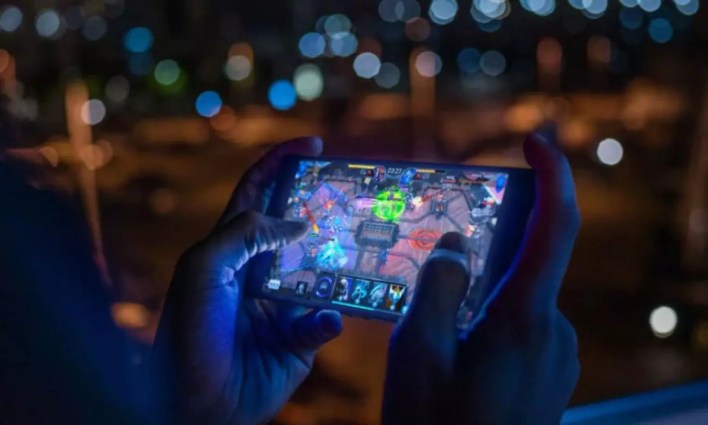 Conflict Within The Online Gaming Industry

The regulatory uncertainty has also sparked a divide in the Indian online gambling business, adding to its problems. According to a source in the sector, the stakeholders in the gaming industry are divided on legal issues. Many industry participants believe they are becoming entangled in unneeded controversy with real money gaming when online gaming does not include any aspect of betting.

The creator of an esports business claims that many organisations, including the E-Gaming Federation (EGF), Federation Of Fantasy Sports (FIFS), and All India Gaming Federation (AIGF), are working in different directions and only keep an eye on a select few well-known players. 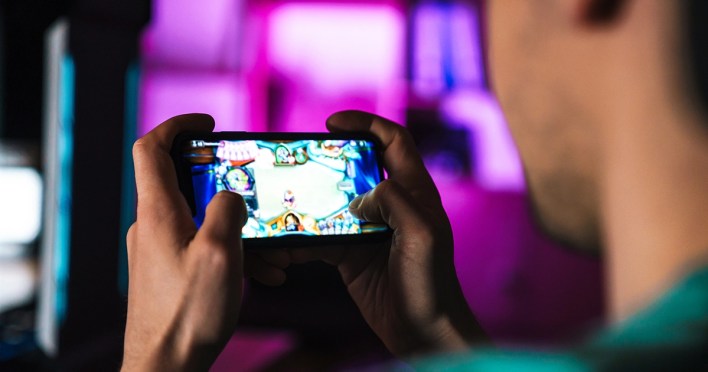 The business of gaming startups has also been hampered by the unexpected prohibitions put into effect by various governments.

Whenever a state imposes a prohibition, the gambling operators lose the user base of that state, which affects the revenue either directly or indirectly, claims Mitesh Gangar, cofounder and director of PlayerzPot. For instance, PlayerzPot immediately lost about 15% of its user base when the Tamil Nadu government outlawed stakes-based online gaming last year.

These catastrophes also impact a company’s growth perspective because a new long-term strategy and budget allocation are required, according to Gangar.

Echoing similar sentiment, Yash Pariani, founder and CEO of House of Gaming, said, “It is challenging for new companies and startups to prepare for their entry into the market when bans are unexpected. PubG was at once the most well-liked esport in India. Following its suspension, BGMI and Freefire both experienced tremendous growth in popularity. However, the abundance of brands makes it challenging for entrepreneurs to plan both an entry and survival strategies.”

The unexpected prohibitions impose pressure on the technical teams because the systems need to be reframed overnight, claims Witzeal’s Godkhindi. Priorities shift overnight to take rapid action and carry out the commands, ultimately disrupting the entire strategy. According to him, these occurrences also affect the confidence of young business owners, partners, advisers, and direct and indirect employees.

A founder of a real money gaming firm emphasised that the regulatory volatility makes it difficult for gaming startups to draw investors. Despite seeing the gaming industry’s potential, investors are now more careful when choosing their investments. 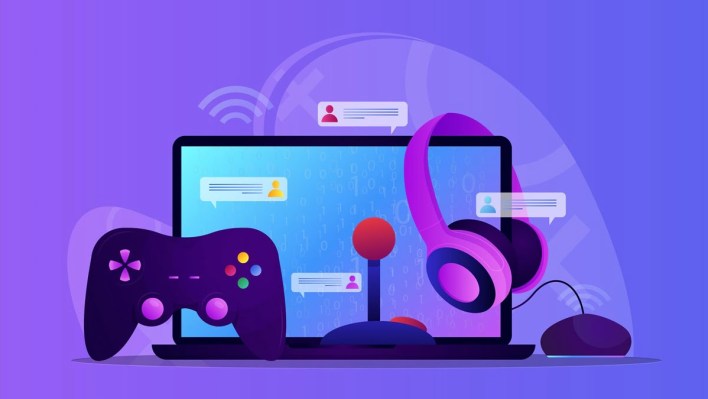 The creation of a gaming ecosystem with a unified national regulatory structure that can survive under acceptable laws and oversight, according to FanClash cofounder Richa Singh, is necessary right away.

“The industry anticipates a precise definition of online gaming that distinguishes between skill-based and chance-based games, as well as taxation that is assessed on platform fees rather than entry fees. Long-term self-regulation by participants in the esports market could assist offer better clarity resulting from a deeper awareness of the complexities among various enterprises in the field,” Singh added.

There have recently been some developments at the level of the central government amid all the upheaval, providing a glimmer of optimism for the struggling sector. An inter-ministerial committee was established in June to regulate the nation’s gambling sector. The group will develop rules for the Indian online gambling market and choose a nodal ministry to oversee it.

The industry feels it can rely on self-regulation before any specific rules from the Indian government take effect, even if the whole process may take a while.

Decoding RBI's Digital Lending Guidelines From The Lens Of Fintech