Despite their long history of hostility, adversaries Russia and Turkey are frequently seen on a global stage together. Their partnership appears to be growing at the moment, heightening the possibility of Western retaliation. We explain what happened and what the implications are for Europe.

At a summit on August 5 in the Russian city of Sochi, Russia and Turkey decided to expand their economic cooperation. The fact that this conference took place at a time when the West was attempting to reduce economic ties with Russia due to the ongoing conflict in Ukraine concerned some European countries.

However, ties between Russian President Vladimir Putin and Turkish President Recep Tayyib Erdogan have not always been cordial. The two nations are typically seen as geopolitical rivals, and tensions between them date back many centuries. 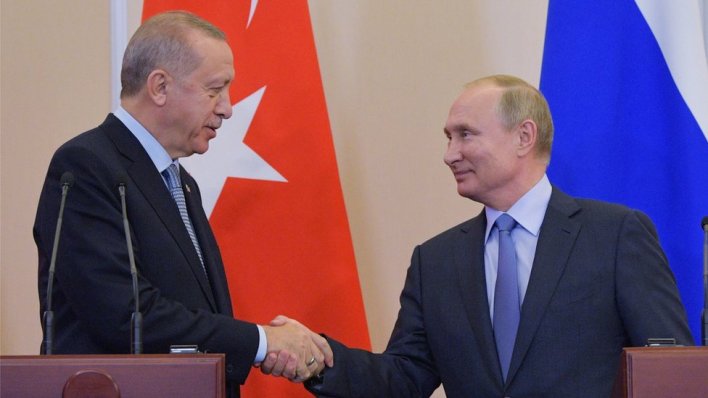 According to experts, the West could react in some manner because it seems that ties between the two countries are strengthening. We will discuss what has occurred and potential future responses from Europe. According to a report by Turkey’s TRT television network, which reported statements made by President Erdogan, the two leaders discussed gas shipments to Turkey and agreed to partially pay for them in Russian rubles.

Five Turkish banks have reportedly adopted Russia’s Mir payments system to accept payments in rubles, according to a Bloomberg story. Furthermore, the countries agreed to “meet one another’s expectations on the economy and energy.” According to Russian news agency TASS, Russian Deputy Prime Minister Alexander Novak said to reporters:

“We talked about the financial banking sector—on which big agreements were also reached—so that our commercial companies and our citizens could make transactions during their tourist trips and exchange money as part of trade turnover.” In a joint press statement issued later, other fields of collaboration included business, agriculture, industry, finance, tourism, and construction.

See also  Architects, designers and landscapers swear by CAD. Now, get two of their most powerful programs at big discounts

Why are European countries concerned?

According to a senior EU official who spoke to the Financial Times, the EU was “more intently” monitoring Turkey-Russia relations. According to a senior Western source, if additional harsh measures are taken, governments may demand that their banks and firms withdraw their assets from Turkey and cease operations there.

According to the Financial Times, the adoption of Russia’s Mir payment system by five Turkish banks may be another cause for concern. Due to the suspension of Visa and MasterCard operations in Russia following the invasion of Ukraine, Russian travelers may now use their Mir cards in Turkey, thereby getting around certain Western sanctions.

Despite not being an official member, Turkey remains an important EU partner. Furthermore, the country has a long history of involvement in NATO, the defense alliance of Western nations and European countries.

The alliance may be keen to include Sweden and Finland given the developments in Ukraine since it holds the key to enabling such entry. According to the Financial Times article, Turkey played a crucial role in resolving the Syrian refugee crisis by hosting some 3.7 million Syrians as part of an agreement with the EU and “helping to slow the flow of migrants to Europe.” In general, Turkey is a critical ally of the West, and taking action against it might cause a whole new set of problems for the West.

In addition to being a geopolitical opponent that dates back to the Russo-Ottoman Wars, Russia is a friend of Turkey. President Recep Tayyip Erdogan has said that Turkey would never recognize Moscow’s “illegal” takeover of Crimea in 2015. This annexation has been a persistent source of worry for Turkey. Due to their geopolitical interests, they chose opposite sides in the Syrian Civil War.

Despite occasionally clashing, Ankara and Moscow have been able to work together on initiatives in recent years. The presidents addressed the ongoing building of the Akkuyu nuclear power station, which has been supported by the Russian company Rosatom since 2010, in their remarks following the meeting on August 5 that were posted on the Kremlin website. It will be Turkey’s first nuclear power plant once it is finished.

They also brought up TurkStream, a gas pipeline that, according to its website, “directly connects Russia’s biggest gas resources to the Turkish gas transportation network, delivering reliable energy to Turkey and South and Southeast Europe.”

In contrast, the US imposed sanctions on Turkey in 2020 as a result of its purchase of Russia’s S-400 air defense missile system under the Countering American Adversaries Through Sanctions Act (CAATSA). Despite the fact that the US government exempted it from CAATSA application, India acquired this technology as well. Erdogan has neither supported the Western-led economic blockade against Russia nor supported the invasion of Ukraine. In July, Turkey used this middle ground to arbitrate a grain export agreement between Ukraine and Russia, opening up Ukraine’s crucial Black Sea ports. The question now is how long this position can be maintained, given Turkey’s developing sympathies with Russia. 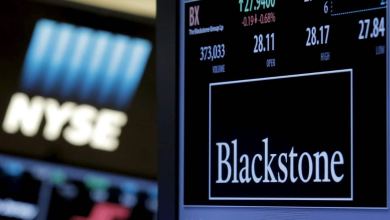 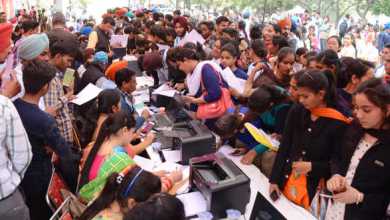 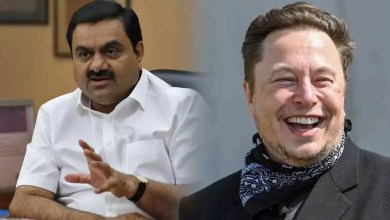 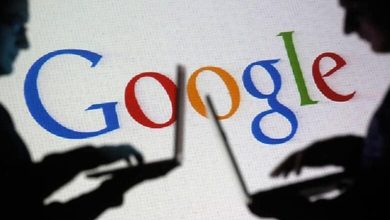