India has been able to protect itself during this period of significant economic volatility globally by recognizing the need to implement supply-side reforms early on and maximizing the taxpayer’s return on investment on the demand side.

Many economists have been perplexed by India’s continued strong performance on economic indicators, which suggests that India appears to be shielded from the global economic turmoil, despite the US, EU, and a significant portion of the Western world firmly moving towards an economic recession. It is crucial to comprehend what initially caused this global recession to understand why India’s finances continue to be strong. 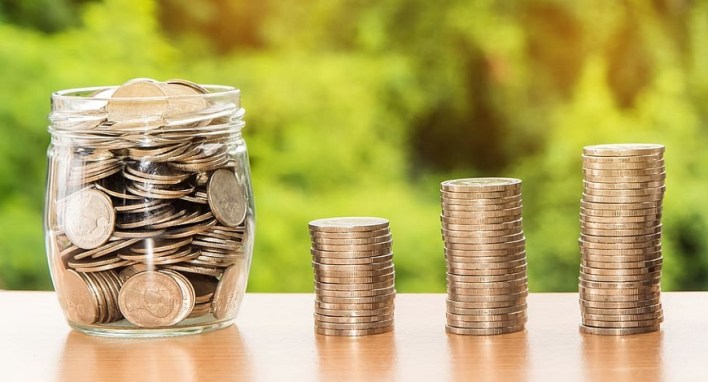 The COVID-19 epidemic broke out in early 2020, and while most nations implemented travel restrictions that had a significant negative impact on companies and earnings, the resulting spillover effect on supply and demand dynamics destabilized even the most developed economies.

To address this abrupt crisis, nations were compelled to implement immediate macroeconomic measures. Countries looked for a policy solution along the lines of the fundamental theories promoted by renowned economists Friedrich von Hayek and John Maynard Keynes. In the middle of the 1990s, both of them published their works using different methodologies.

The majority of countries adopted Keynes’ strategy of active government involvement through significant expenditure in the form of cash handouts and putting cash in people’s pockets. They thought that by taking such action, the market would become more active, and enterprises would become more motivated to hire. In retrospect, it is this idea that appears to have been an entirely incorrect course of action since artificially boosting the economy on such a large scale invariably results in inflation, which is followed by slowness.

On the other hand, Indian economists thought that combining the two ideas into one strategy would be the best approach to deal with a once-in-a-century problem like the COVID-19 outbreak. Due to our population, if we just used the Keynesian method, filling the wallets of several billion people would place a tremendous burden on our exchequer. On the other hand, as Hayek advocated, letting nature take its course with little intervention from the government would put our most defenseless citizens in precarious situations. 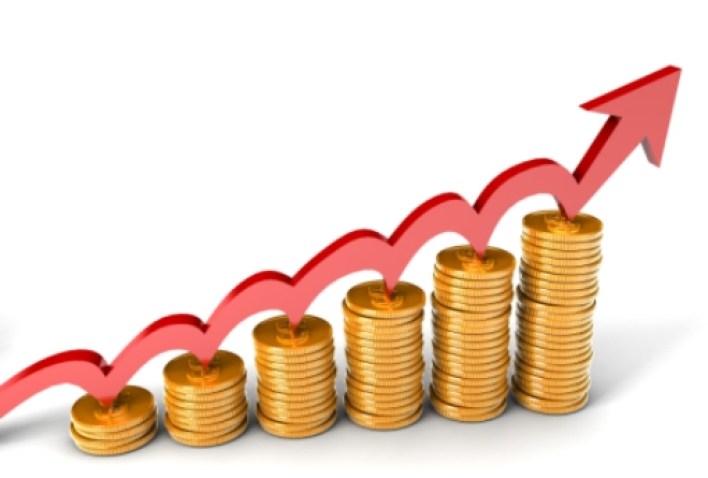 Additionally, Prime Minister Modi was certain that handing out cash to everyone in India would be ineffective since people in India like to hoard money rather than spend it, especially during hard times. This is especially true in the current economic climate.

Many eminent economists, including Nobel laureates, had started to preach to us that India’s economic response should be one large re-inflation package in which we would spend a lot of money trying to re-inflate the economy upfront as early as April and May 2020.

They were fully aware of the protracted nature of a pandemic crisis of this kind. However, Prime Minister Modi thought that we were in a marathon that would take us through new territory rather than a rapid sprint with an end in sight, rather than using up all of our weapons at once, on the balanced advice of his economic experts. As a result, we need to be ready for any surprises.

A modified barbell strategy, as stated in contemporary economics, indicated that India would make gradual, methodical moves, occasionally integrating feedback from the ground rather than a one-time, big bang fiscal package.

See also  What is AI consulting and why it is so important???

We were fully aware that just stimulating the economy through higher government spending would inevitably result in high inflation and maybe even stagnation if low growth rates were associated with it. 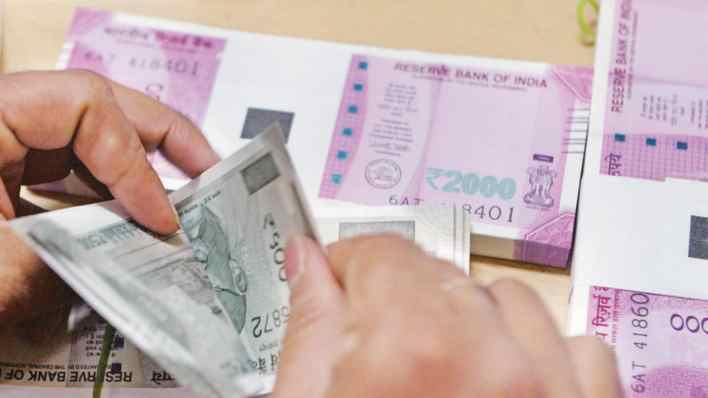 Priority was given to the most in need, and more than 80 crore Indians received food grains to guarantee that no one went hungry. The government was able to access its existing stocks built by its food procurement program and use its already effective food distribution infrastructure to satisfy demand thanks to this type of in-kind transfer of grains and pulses.

India was able to promptly send money to the extremely poor without leakage because of systemic mistakes and corruption by using the 40 million Pradhan Mantri Jan Dhan Yojana bank accounts established after Prime Minister Modi assumed office in 2014.

Key areas for aggressive expenditure, including infrastructure, structural changes to reduce supply-side friction, and incentives for companies to increase production, constitute the foundation of India’s economic response to have a multiplicative effect on spending.

Early on, India gave government-guaranteed loans to MSMEs, taking into consideration specifics from the detailed information of borrowers kept by our banking sector, to avert a worst-case scenario of company failure (reducing the risk of defaulting on payments). When India started to unlock in June 2020, several economic indices started to exhibit optimistic growth trends.

India expanded capital investment in sectors that had the potential to produce multiple returns, such as infrastructure, especially transport infrastructure development activities, after observing signs of progress and gathering data from the ground.

See also  The YES Bank Crisis: How will it affect MSMEs and small-time traders?

After 8 months, India’s GST collections reached 1 trillion rupees, supported by numerous positive growth indicators, including a decline in unemployment to pre-Covid levels; a strong NIFTY index, higher than the previous year; an uptick in industrial activity; significant increases in port and railway freight traffic; and an increase in electricity generation. These indicators suggested that India was on its way to a complete economic recovery and a V-shaped recovery. 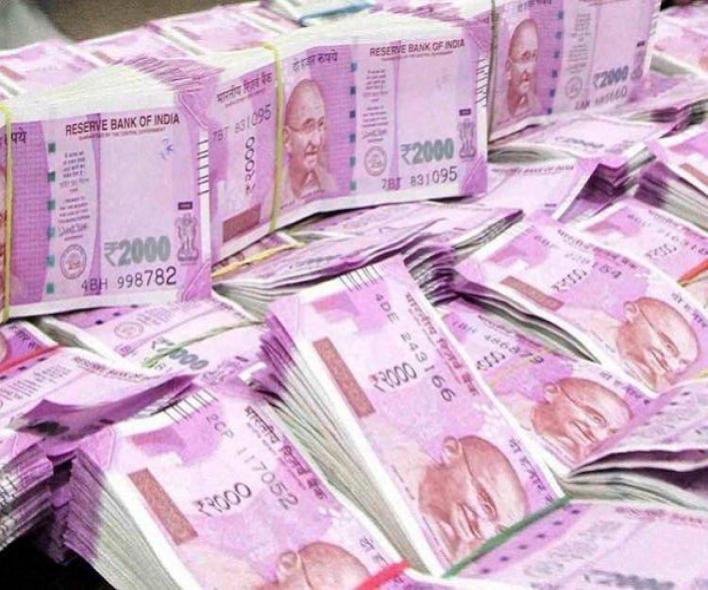 When other developed and emerging countries are struggling to keep rates under control, even at 14 to 15%, India has been able to keep its inflation under control and in the single digits. India has been able to maintain relative stability and protect itself during this period of high economic volatility globally by the early understanding of the need to implement supply-side reforms and optimize the bang for taxpayers’ dollars on the demand side.