Europe is in deep trouble as the energy reservoir is all out. Energy saving has become a necessity for the mass of Europe as the continent is trying its best to cut off the excessive use of natural gas and oil from Russia.

During a special meeting of the European Council in the late months of 2022, the members of the committee decided to adopt the sixth sanction package against Russia. This includes a complete ban on the imports of sea-borne crude oil and petroleum products by the end of the year.

After the ban on coal and oil imports from Russia, some of the leaders have emphasized a further embargo on natural gas stating that the punishment is not much severe for Russia for its reckless invasion of Ukraine.

Most heads of the states have supported the decision, but they did not expect such drastic consequences of the sanctions imposed by the European Council. One of the crucial reasons that could be pointed out is Europe’s high dependency on it.

Although the distribution of liquified natural gas has been increased by the United States the quantity is not sufficient to cut off the dependency on Russian natural gas. The supply of natural gas has proved to be a bargaining chip for the Russian government.

In late June, the supply of natural gas through the Nord Stream 1 pipeline– one of the major pipelines supplying natural gas to Europe was cut off by 60%. The authority has claimed that this was mostly because of technical issues, but experts have predicted that this could be a warning signal by Russia to Europe to ban their sanctions, showing that the European Union’s sanctions could be a double-edged sword.

To decrease the dependency on Russian gas, the Europeans had to reopen some closed coal-fired power plants. The decision opposes the European Union’s goal of reducing the emission of greenhouse gas to cope with climate change by a significant 55%. The continent is trying its best to handle the energy policies in this severe situation.

Spanish Prime Minister Pedro Sanches has already raised flags and asked people to cut down their energy use.

Moreover, Germany has already started to take the situation in hand by switching off lights at public monuments and turning off heat at city-run buildings like leisure centers.

Energy-saving measures are in process by the European Union’s plan to decrease the demand for gas and avoid blackouts during the winter.

The goal of the European Union is to decrease energy consumption by a significant 15% by the next March. The reduction in energy supply will ensure enough energy for the countries to turn the lights on even if the worst situation approaches where Russia completely stops the supply of natural gas.

The reduction in energy supply has not been enforced by the European government. It is a voluntary action but the soaring energy prices could force the population to follow the approach. However, if a threatening situation befalls the European Government can make the approach mandatory.

What are the approaches taken by the European country to decrease energy consumption? 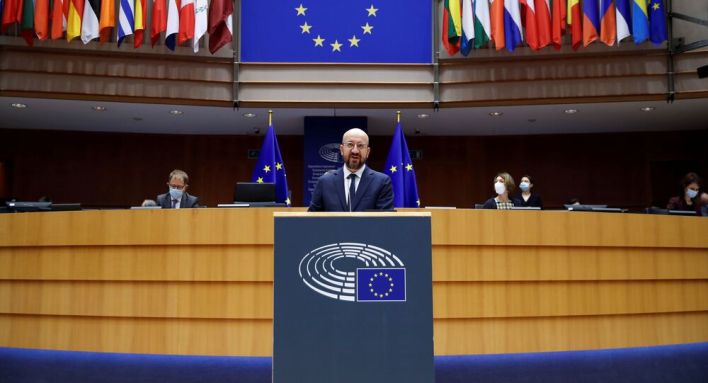 The European Union’s voluntary 15 percent target was agreed upon by the energy ministers from 17 states. Hungary was the only country that objected to the decision.

Some countries have already leaped to bring the decision into action to reduce energy consumption ahead of winter.

France: The country receives a majority of its energy (70% ) from nuclear power, but it still focuses to reduce energy consumption by 10% within the next two years. Strict restrictions have been imposed by the government, which include the following: air-conditioned shops have been asked to keep their doors closed or face a fine. The rule was imposed because opening the doors while ac is on could increase 20 percent of the energy consumption. In addition, outdoor cafes and bar terraces are not allowed to be heated or cooled either. 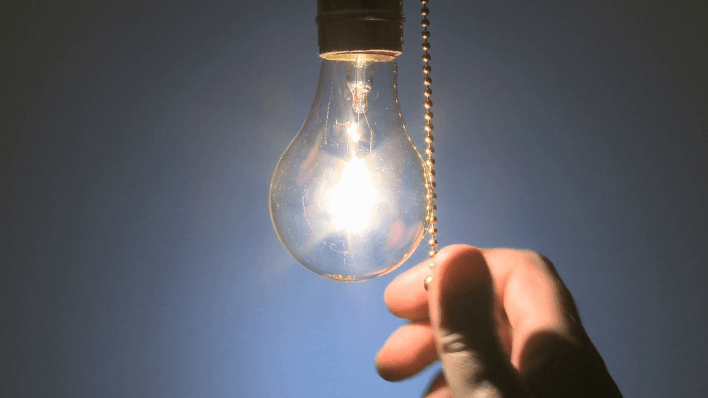 In an attempt to achieve the target, the government has put a ban on illuminative advertising between 1 am, and 6 am.

Government offices would be allowed to turn on the air conditioner if the weather is 26 celsius indoors. This would help to achieve the ‘energy sobriety campaign’ headed by president Macron.

Germany: Most of the natural gases used by the country are meant for heating. Only 15% of the total natural gas is used for generating electricity. The authorities in the country are trying their best to cut down consumption in both areas.

Hanover was the first major country to adopt energy-saving measures. This includes switching off hot water in showers and baths at facilities like leisure centers. The government has banned mobile air conditioning units or fan heaters.

The city’s senator has shared his opinions regarding the approaches stating that it is vital for the city to handle its energy as carefully as possible in the face of war between Russia and Ukraine.

Italy: Italy has adopted the plan to cut off the consumption of electricity since early July. The attempt to reduce energy includes emergency strategies like early closure of the shops being considered before the resignation of the country’s prime minister.

None of the plans were implemented. However, the country has implemented restrictions since early May to control the temperature of the air conditioners to prevent energy consumption.

Greece: Greece has opened up about an operation thermostat which aims to reduce the energy consumption by 10 percent by 2022 and a further 30 percent in 2030. Moreover, several measures are being adopted to make buildings more efficient in energy utilization. Public buildings are being adjusted with window shields, and a plan to renew windows and cooling systems have been announced by the state facility.

Spain: Spain is not dependent on Russian gas suppliers. However, the government is still encouraging the people to reduce energy consumption.

Environment minister Teresa Ribera has opened up saying that people need to be efficient in energy utilization. Further, she added that people should reduce their consumption by 7 to 8 percent.

Moreover, the Prime Minister has taken control of the situation stating that the government would present a new

Energy saving plan next week. However, no details have been disclosed as of now.

Is Bangladesh next in line to go the Sri Lankan way? Latest News of 2022