India appears to be preparing to prohibit inexpensive smartphones from China that cost Rs 12,000 or less. Details of this restriction, which may have significant effects on Indian smartphone users and the country’s worldwide smartphone industry, have not yet been made public by the government.

The majority of cellphones sold in India are low-cost models, and Chinese companies are nearly exclusively the major participants in this market. According to Counterpoint Research’s reporting, Chinese manufacturers including Xiaomi, Realme, Vivo, Oppo, and OnePlus dominate all smartphone sales in India, except for Samsung. 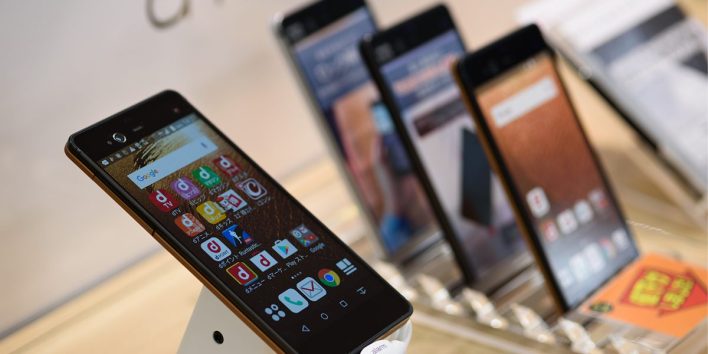 Another unintended consequence could be some relief for the seemingly never-ending global semiconductor crisis, which began during the COVID-19 pandemic and intensified in the wake of the Russian war on Ukraine. These factors include: destabilizing the industry with price increases; providing a windfall to companies like Samsung with headquarters outside of China; and potentially making it more difficult to purchase an affordable smartphone in India.

The semiconductor sector, which has been forced to ration its limited supply across a variety of industries, is interested in low-cost cellphones since they represent a significant use case for semiconductors that are also internationally prevalent.

However, determining the precise impact on the sector might not be that easy. It’s interesting to note that the majority of Chinese manufacturers also have production facilities in India, albeit Samsung does have the biggest one.

But most of the time, manufacturers buy chips months before they are put together into a product, send them to the nations where they are marketed, and then eventually buy them from the customers who will use them. As a result, companies like BBK Electronics, Realme, and Xiaomi may already have purchased chips for sale that were meant for Chinese smartphones sold in India for at least the next several months. 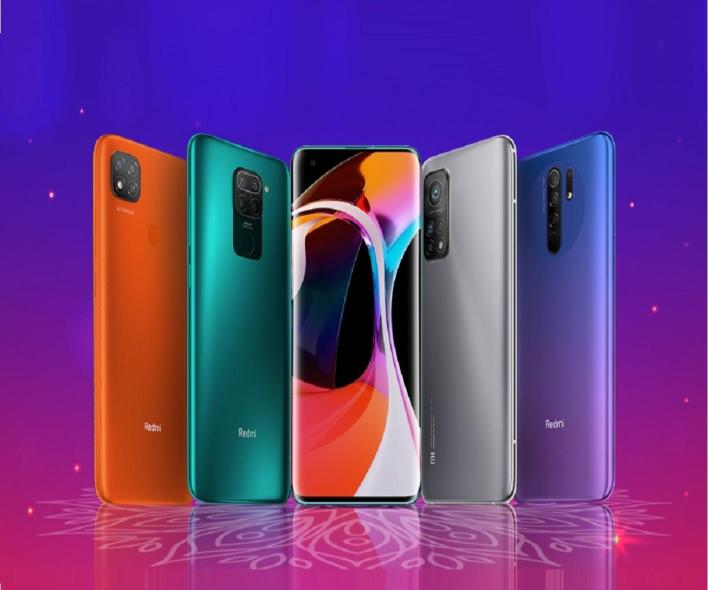 Second, even while it is simple to see smartphones as a significant source of semiconductor demand, they are not the industry’s main driver of demand. In April, McKinsey projected that the wireless communications sector makes up over 25% of the semiconductor market, trailing just the automotive, computer, and data storage sectors.

Even while 25% of the global smartphone market is still a considerable component, the Indian smartphone market is not proportionally a large piece of it. In addition to being less expensive than usual (Apple is the leading smartphone maker in the world, with Samsung shortly behind), fewer phones are being sold in India overall.

According to Counterpoint, the number of smartphones shipped in the first quarter of 2022 was down 1% from the same time last year, at 38 million. According to a second analysis from the company, Apple alone shipped 59 million smartphones globally over the same period. 82% of sales during that period were made by players other than Apple.

With a price difference of at least 30% on a like-to-like basis in the majority of situations, smartphones from indigenous Indian manufacturers have just not been competitive with Chinese competitors for Indian consumers. Because Indian producers are unable to match Chinese manufacturers’ pricing points and features, the market may contract until the scene changes.

According to analyst Kim Jang-yeol of Sangsangin Investment & Securities, if rival companies don’t increase their demand to the levels of Chinese manufacturers before the ban, the impact of the restriction on inexpensive smartphones in India will be lower prices for other manufacturers.

Kim was coy about the potential benefits for Samsung, the biggest non-Chinese participant in the sector, adding that it will depend on how quickly the low-cost smartphone market expands going forward.

Therefore, this prohibition might not make a significant difference for all the semiconductor businesses in a few months. In the interim, however, market dynamics in India may vary and raise costs as a result of the dearth of phones, which in turn may retaliate against manufacturers that had planned chip purchases based on the previous, higher pricing. And if that sounds absurd, welcome to the worldwide crisis in semiconductors.

Of course, we can also anticipate that the market will find its own “solutions” to such an artificial shortage for the time being. Other than open smuggling, like in the case of gold, another example would be raising phone prices and then selling them at a big discount. It will be fascinating to see how the GST authority handles such transactions.

Europe monitoring the strengthening connections between Russia and Turkey