Coronavirus fears hit markets, bringing US shares down as tech and SaaS slip

Fears over the potential impact of the coronavirus spreading in Europe, Asia and the Middle East have sent stocks plummeting in Monday’s open — with tech stocks among the hardest hit. 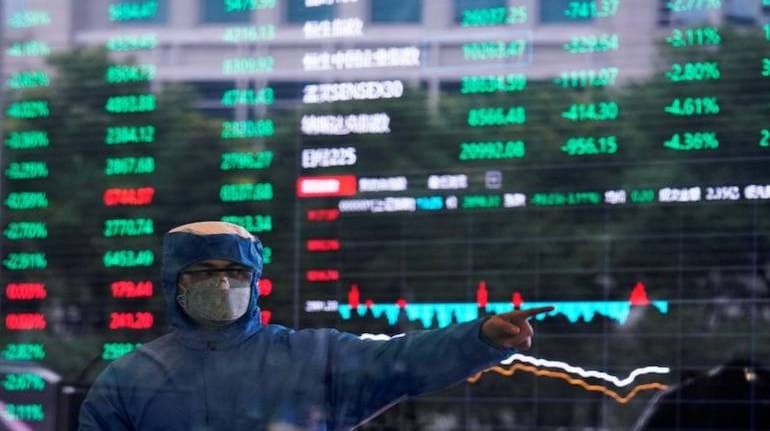 The reason for the declines are clear: Over the weekend, cases outside of China swiftly rose in Europe and other parts of Asia, indicating that hopes of containing the virus’ spread appear to be dashed.

This widening contagion has rattled markets as investors weight the potential for a global epidemic and grapple with its effects on the economy.
Economists expect China to release key indicators about the strength of its economy later this week and the news does not look good. Chinese president Xi Jinping said over the weekend that the coronavirus had “a relatively big impact on the economy and society,” according to a report in The Guardian. Xi said that the government was already taking steps to minimize the damage to businesses around the country. 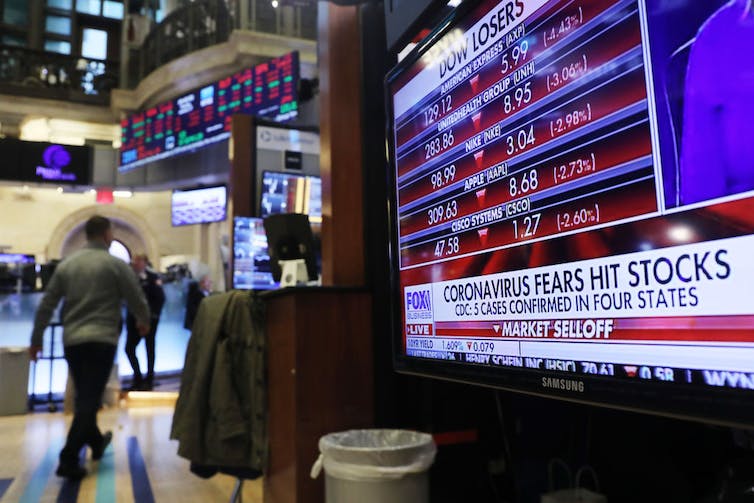 Meanwhile, in Europe, International Monetary Fund chief Kirstalina Georgieva said that the global lender was ready to step in to lessen the blow emerging market economies may face from the virus.

“Global cooperation is essential to the containment of the Covid-19 and its economic impact, particularly if the outbreak turns out to be more persistent and widespread,” Georgieva was quoted as saying in the Guardian.

Those warnings rattled U.S. stock markets, which, as of the Dow’s opening, had fallen significantly.
Here’s your Monday morning list of major index punishment at the open:

Narrowing in a bit into the tech world, our favorite SaaS and cloud index is off 2.98%. (SaaS stocks are among the most highly-valued public shares in the market today; as such, they tend to trade at extremes to other equities, swinging higher and lower compared to other market movements. Notably, however, today they are changing less in value, which could be a bullish sign for the category.)
If it’s a stock, it’s probably down today. And that’s bad news for companies looking to either go public this year (Asana, Airbnb, and others) or report earnings this week (Square, HP, Box, Salesforce).

No company likes to debut when the markets are falling, as it creates a harder milieu in which to price and can generate negative pressure on valuations that newly-public companies find unpalatable. For companies reporting earnings, markets in the throes of pessimism and fear don’t make for receptive audiences.

It’s also more than just the markets. Manufacturers that depend on China to deliver components are going to see shortages that could impact their ability to sell their goods and services in the short term. Factories in China were closed due to mass quarantines and those closures will ripple through the global economy.

More if things change, but we’re off to one heck of a bad start to the week.
Source: TechCrunch

Microsoft offers a closer look at the next Xbox