India Likely To Have The Highest Number Of Coronavirus Cases The coronavirus outbreak has created havoc in the whole world, in mere six months, the virus has its grip over almost every part of the world. Countries having the best medical and healthcare facilities have also failed in bending their curve, rather each day the situation is becoming worse and the infection of coronavirus is spreading like a wildfire.

Further talking about India, a doomsday situation has arrived in the country. There were only 500 plus cases of COVID-19 when the first lockdown was imposed in the country, and now if we look at numbers there are more than 2,80,000 active cases of coronavirus in the country.

Factors responsible for more and more cases in India: It is true that the country was in the complete lockdown for more than two months, but clearly, each lockdown has failed in containing the infection. It has been observed that imposing the lockdown is one of the effective measures that can be used by the countries to contain the spread of the pandemic as social distancing activities like lockdown helps to avoid the transmission among people.

India failed in containing the coronavirus spread because our government and authorities didn’t take the situation seriously in the beginning even after being warned many times, the government used this measure or strategy after the country recorded 500 plus cases and that too on a very short notice.

The lockdown in India was imposed on the very short notice which created a panic among the citizens who ignored all principles of social distancing and rushed to crowded stores to stock up essentials.

Congestion at various places during the lockdown: As mentioned above, the last-minute decision of the government to impose a nationwide lockdown created a panic and havoc among the citizens, as they didn’t get a chance to prepare themselves. A few days later after the first nationwide lockdown was imposed the principles of social distancing were violated by the migrant workers as there was a huge congestion at the Anand Vihar ISBT and above 1 lakh migrant workers were gathered there to return back to their home towns.

The very famous and known Tablighi Jamaat Markaz, where over 2100 people were gathered at the Nizamuddin. After this incident, the spread of coronavirus in India has almost become un-stoppable. What happened is not at all acceptable because when the whole world is suffering due to the outbreak of coronavirus these people didn’t even care about their own lives.

Exemptions given during lockdown have led to more cases: 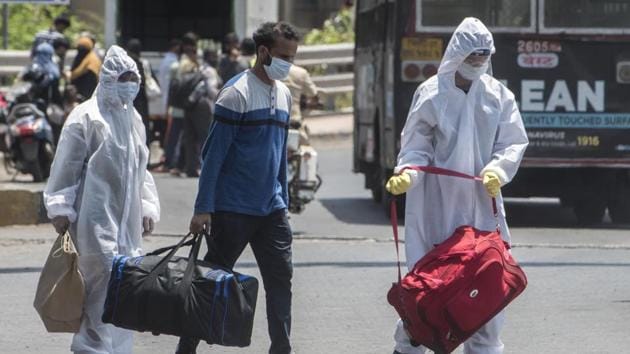 The relaxations and exemptions that were given to certain industries and sectors in the second and third phases of the lockdown. For example, the opening of liquor shops which led to long and large queues of the people near the liquor shops and where the norms of social distancing were violated and, if this was the strategy of the government to improve the economic conditions in the country then this proves that how hollow our system and economy have become.

People in India have become really careless, people are moving out in public places with just a mask, more than 500 people have also been seen in Mumbai at Juhu beach and marine drive on Sunday spending their weekend after the lockdown relaxations were given to them. This sight would have been a normal one if it was pre-COVID. But six months of 2020 in, with a pandemic still rising to its peak, the sight was a frightening one.

Clearly, people in India don’t know the literal meaning of social distancing and precautionary measures, for them if one is wearing a mask then he or she is protected from the transmission. Each lockdown has been failed because the people have violated the principles of physical distancing. And now it is more frightening to see that when the whole nation is in a critical condition where each day 10,000 new cases are being recorded the government has planned to unlock everything.

Why India is likely to have the highest number of coronavirus cases?

The situation of the country is clearly getting worse, the country was kept in the complete lockdown mode for months just to contain the spread of the virus and flatten its curve but now it seems like nothing is going to work because the situation in the country has become very severe and everything is moving out from the hands of the authorities. Ten days ago India was ranked at the seventh position in the list of the world’s worst-hit countries in terms of the coronavirus pandemic.

And now in a week, it has reached to 5th position by surpassing Italy and Spain, in a week the deaths have risen 18 percent, and the number of cases has increased by 19 percent. In a mere 5 months, the cases of the infection have crossed 2,80,000.

The death count in India has nearly doubled in the last seventeen days and the number of infections is now twice what it was fifteen days ago. It has been observed that every day the country is recording over 10,000 new cases. Now what clear indication do we need for judging the condition of the country in terms of the corona positive cases, the numbers are speaking itself that the situation in India has even become worse than Italy and Spain. 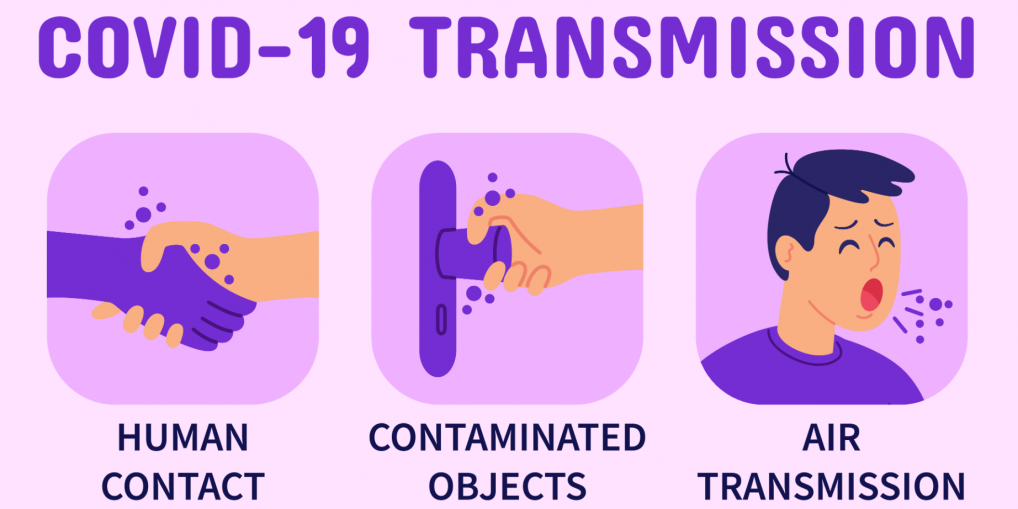 Medical practitioners at the National Institute of Mental Health & Neurosciences (NIMHANS) have now discovered that the coronavirus disease cases in India will keep on increasing even after the fourth phase of the nationwide lockdown ends and that about 67 crore Indians, that is, almost half of the country’s population, is estimated to be infected with the virus by the end of this year.

The government of India has always denied the statements of India having community transmission but how can they even jump to certain conclusions without taking any expert advice.

It is somewhat true that the healthcare system and infrastructure of our country are not up to the mark for fighting and curing the novel coronavirus, so it is the responsibility of the authorities to consult and consider experts before judging and making any statements on the situation and the transmission in the country. It has been mentioned earlier by the ICMR that there is a threat of community transmission in clusters in India. Thus, by July India may become the country having the highest number of coronavirus cases as the new cases of infection and the deaths in India are increasing rapidly than most of the other countries. The recovery rate of the country has also fallen to 48%. The community transmission in the country has also begun which is a big threat because it will lead to more and more cases. People after unlocking 1 have become more careless instead of becoming more careful.

The continuing rise in cases poses a severe challenge for India’s strained medical capacity and overburdened health system, and that day is not far when the hospitals of the country will not have the space to contain and treat the patients because various states are already facing problems like shortage of beds and doctors.

The only way to contain the transmission among the people is to test and detect more cases. There is a need of testing more in our country as an important component of any strategy to deal with the pandemic is the use of testing to detect the virus and isolate or segregate the infected population.

Testing has generally been low in India as compared to the other countries. It has been recently suggested by the experts that India needs to ramp up the number of tests done across the country to trace COVID-19 infection cases if it wants to contain the pandemic in time.

India is relatively testing slowly than the others as the Countries with relatively high testing rates had to impose fewer lockdown restrictions, and have been able to flatten its curve.

The Insurance Sector is Balancing itself Even During these Tough Times!