The center classified 11 states as “states of serious concern” for Covid-19 on Friday. The number of coronavirus cases that occur every day is high, as well as fatality rates due to corona, but the enforcement of containment activities did not show a commensurate rise. 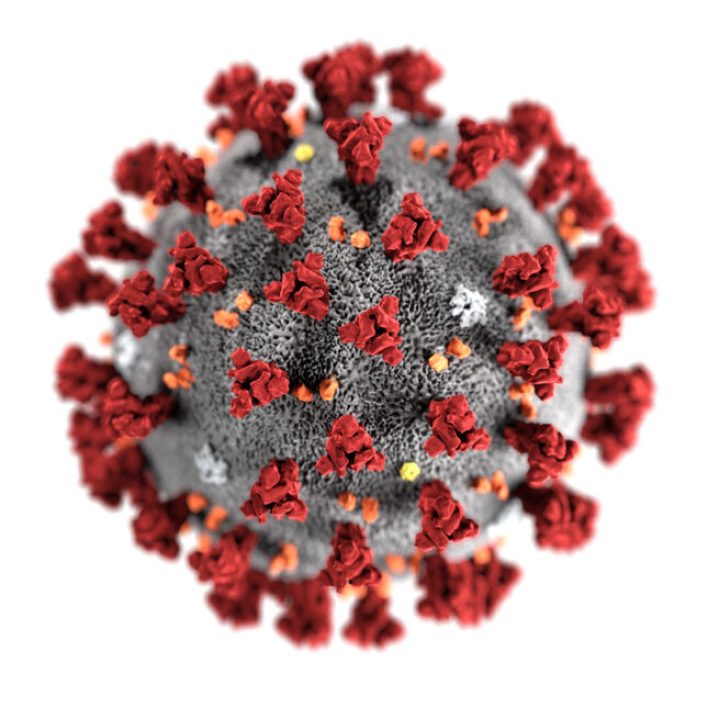 At a high-level meeting hosted by Cabinet Secretary Rajiv Gauba on Friday, reviewing the situation of coronavirus, the center urged the chief secretaries to galvanize national and state administrations and use all resources to deal with the latest surge in coronavirus cases.

As of March 31, in the most recent 14 days, these 11 states contributed 90% of coronavirus cases and 90.5% of deaths, which have exceeded and are now close to cross the peak reported earlier last year.

Another worrying aspect is that the recent increase in coronavirus cases has been recorded in secondary and UT, cities, and suburban areas. It was also emphasized that the spread of infection from these areas to rural areas with weak hygiene and health infrastructure can overwhelm local administrative agencies.

Gauba pointed out that the current growth rate of coronavirus cases in March this year was 6.8%, which has surpassed the record high of 5.5% in June. He pointed out that the Covid case continued to deteriorate throughout the two weeks. During this period, the daily death toll due to Covid-19 has also increased by 5.5%.

Although the country reported approximately 97,000 new Covid cases per day at the peak of the pandemic in September 2020, it has now reached the threshold of exceeding 81,000 new cases per day.

The advisory said the focus is to ensure the RT-PCR tests account for 70% of the total tests; to reduce the waiting time for test results through regular reviews with testing laboratories; use rapid antigen test (RAT) as a screening test in densely populated areas and all symptomatic RAT negatives to be mandatorily subjected to RT-PCR tests.

See also  Do you want to make a cryptocurrency investment? Don't know which one to choose? Check out Now!

The CM Warns Of Lockdown, Says COVID-19 Is An Economic Disaster

In addition to this, he also said that he will meet with other experts, and then they will make a decision. Also, the Chief Minister said: I know that the lockdown is a very deadly measure.

If you want to run the economy, it is difficult to implement lockdown. But lost employment will return to life, life will not return. We can avoid lockdown. But What are the alternatives to lockdown? Suggest me

In this regard, Uddhav Thackeray also said: People state that medical facilities should be increased. We are ready, aren’t we? Facilities are also increasing except for enough beds, enough oxygen, and enough ventilators.

All of these shortcomings can be remedied. But how to fill the shortage of doctors? This is a big challenge.

If patients grow similarly, then the shortage of physicians seems to be growing. People say that the speed of vaccination can be increased.

Maharashtra is the only state in the country that records as many as 300,000 vaccinations per day. 6.5 million citizens have been vaccinated.

We have asked the center to provide more vaccines. At the same time, he also said: Vaccinations are not guaranteed of COVID-19, so it is necessary to comply with the corona rules.

Earlier we tested 75,000, and now we have completed 1,82,000 tests. It has to be taken to two and a half million. They will also conduct more RT-PCR tests. The state also conducts 70% of RT-PCR testing. In addition to this, he also said: Lockdown is not a measure but before that, we must be determined to fight Corona. What else action will we take to stop Corona?

Will The Government Impose a Lockdown Again?

Worrying about it is better than thinking about it. What we do to stop corona is more important. The government must also save the livelihoods of the poor, but before that, we must save the lives of the people.

But before that, to fight corona, we must be determined to do something that will stop corona spread and save the lives of people.

In his further speech, he also stated: Adding medical facilities instead of lockdown is important. We are doing this, but facilities such as opening furniture stores are not hygienic and don’t have health facilities.

Doctors and health workers know nothing about these facilities. Those who engage in political activities and say that if there is a lockdown, we will move on. We have to say that they must move forward, but they must be determined to fight Corona. Don’t be crowded. Someone said I don’t wear a mask (pointing to Raj Thackray). Now, what answer should I give to this statement? Even after vaccination, one should wear a mask. 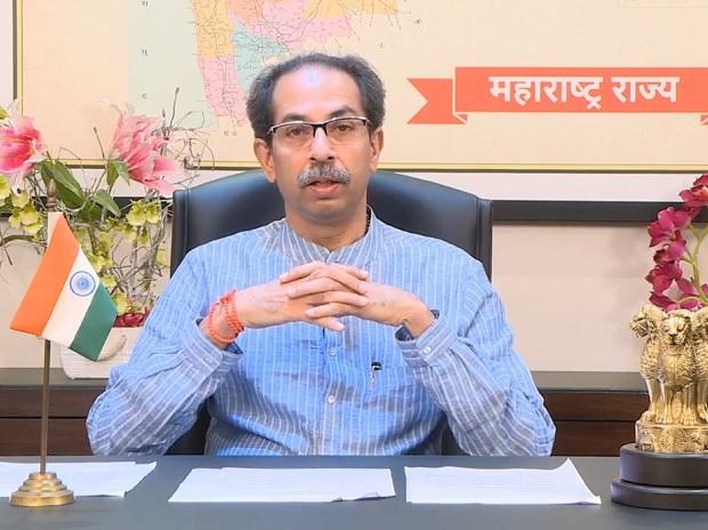 After India supported WHO President Tedros Ghebreyesus’ call for a deeper investigation into the origin of Covid-19, China responded on Friday that research on the origin of the virus is a scientific issue and that politicizing this issue will seriously hinder cooperation on a global scale while researching the origins jeopardizes anti-pandemic cooperation and costs more lives.

See also  Government may impose capping on corona spending to maintain credit rating, second relief package will not be heavy

The Chinese Embassy said in a statement that this would run counter to the desire of the international community to unite against the virus.

The embassy spokesperson said: Origins’ research is a global task and should be carried out in multiple countries and regions. We believe that the joint research between WHO and China will effectively promote global cooperation in origin tracking.

India supported Ghebreyesus’ speech on Thursday, in which he raised a question about the delay and difficulty of the global research team in obtaining raw data. The head of the WHO also called for a more in-depth discussion of the laboratory leakage theory. India appreciates his willingness to deploy more tasks for the investigation.

The spokesperson of the Chinese Embassy mentioned the World Health Organization China Report released earlier this week, which concluded that the possibility of laboratory leaks is unlikely, and described it as a clear indication in the joint research report as an important scientific conclusion.

The spokesperson said: On the issue of further research, experts from the WHO delegation stated that there has been speculation about laboratory leaks.

If there is more evidence that this hypothesis needs to be re-evaluated, it can work with laboratories around the world, he said.

Experts say that this virus may have spread to other places outside of China very early, and a global perspective is needed to carry out the origin tracking work.

The report also proposes several tasks to be carried out on a global scale. We hope that relevant countries can cooperate with the WHO expert team and its mission in an open, transparent, and responsible manner like China did.

5 Tips to Choose the best gambling websites in India

The Rise of Gig Economy, what’s behind the name and what drives Gig workers at workspace?