Voicing “deep concern” over the escalation of tension along the Russia-Ukraine border after Russian President Vladimir Putin ordered his troops into eastern Ukraine, India has told the UN Security Council that the immediate priority is de-escalation of tensions and said it was convinced that this issue can only be resolved through diplomatic dialogue

President Putin on Monday signed decrees to recognise Ukraine’s regions of ?Donetsk and Luhansk People’s Republics? as ?independent?, escalating the tension in the region and increasing fears of Moscow’s invasion of Ukraine. He also ordered Russian troops into eastern Ukraine in what the Kremlin called a “peacekeeping” mission in the Moscow-backed regions

Addressing an emergency meeting of the UN Security Council on Ukraine on Monday night, India’s Permanent Representative to the UN Ambassador T S Tirumurti said, ?we have been closely following the evolving developments relating to Ukraine, including developments along the eastern border of Ukraine and the related announcement by the Russian Federation.”

?The escalation of tension along the border of Ukraine with the Russian Federation is a matter of deep concern. These developments have the potential to undermine peace and security of the region,? he said 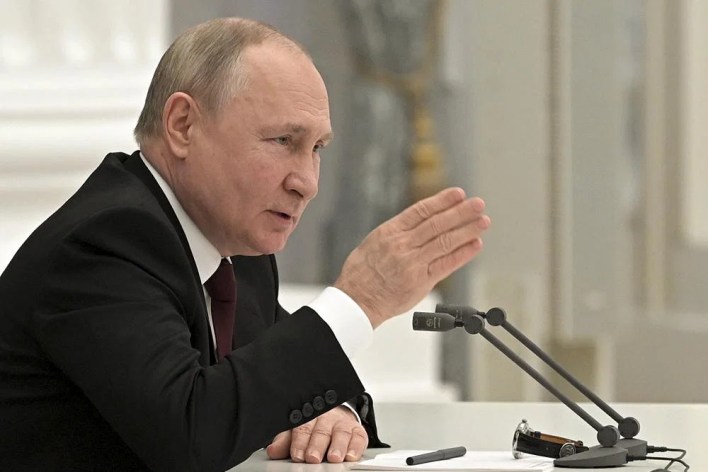 India called for ?restraint on all sides? and stressed that the immediate priority is ?de-escalation of tensions? taking into account the legitimate security interests of all countries and aimed towards securing long term peace and stability in the region and beyond

Following Putin’s decision, the UN Security Council, under Russia’s Presidency for the month, held an emergency open briefing called for by Ukraine

India strongly emphasised the “vital need for all sides? to maintain international peace and security by exercising the utmost restraint and intensifying diplomatic efforts to ensure that a mutually amicable solution is arrived at the earliest

?We are convinced that this issue can only be resolved through diplomatic dialogue. We need to give space to the recent initiatives undertaken by parties which seek to diffuse tensions,? Tirumurti said, adding that in this context, New Delhi welcomes the intense efforts underway, including through the Trilateral Contact Group and under the Normandy format

?We need Parties to exert greater efforts to bridge divergent interests. We cannot afford to have a military escalation,? Tirumurti said

UN Secretary General Antonio Guterres said he is “greatly concerned? by Russia’s decision related to the status of certain areas of Donetsk and Luhansk regions of Ukraine

“The Secretary-General considers the decision of the Russian Federation to be a violation of the territorial integrity and sovereignty of Ukraine and inconsistent with the principles of the Charter of the United Nations,? a statement issued by the spokesperson of the UN chief said

Guterres called for the peaceful settlement of the conflict in eastern Ukraine, in accordance with the Minsk Agreements, as endorsed by the Security Council in resolution 2202 (in 2015) 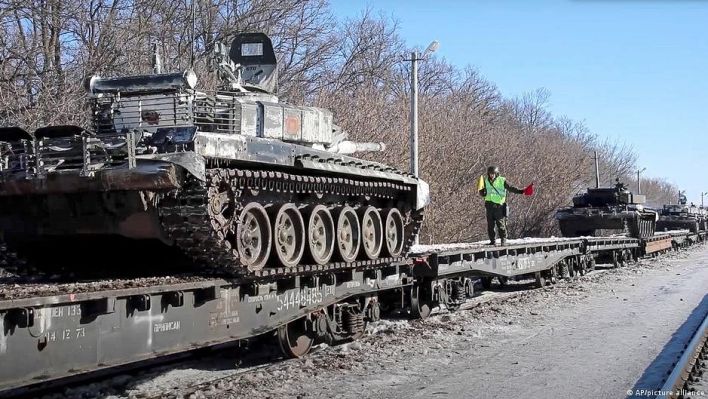 Tirumurti emphasised that the Minsk Agreements provide a basis for a negotiated andpeaceful settlement and “we need greater efforts to find common ground to facilitate the implementation of the provisions of the Minsk Agreements, including key security and political aspects.?

India has emphasised ?time and again? that constructive diplomacy is the need of the hour to avoid scaling up of tensions

?The safety and security of civilians are essential. More than twenty thousand Indian students and nationals live and study in different parts of Ukraine, including in its border areas. The well-being of Indian nationals is of priority to us,? Tirumurti added

US Ambassador to the UN Ambassador Linda Thomas-Greenfield said that Putin is ?testing our international system, he is testing our resolve and seeing just how far he can push us all. He wants to demonstrate that through force, he can make a farce of the UN. We must act together in response to this crisis.?

?He calls them peacekeepers. This is nonsense. We know what they really are. In doing so, he has put before the world a choice. We must meet the moment, and we must not look away,? Thomas-Greenfield said

?In this moment, no one can stand on the sidelines. We must make it clear that an attack on Ukraine is an attack on the sovereignty of every UN Member State and the UN Charter ? and that it will be met with swift and severe consequences. We continue to believe that the diplomatic table is the only place where responsible nations resolve their differences. That is the only place to preserve peace,? she said

Russia’s U.N. Ambassador Vassily Nebenzia said, “we remain open to diplomacy for a diplomatic solution. However, allowing new bloodbath in the Donbass is something we do not intend to do

“Unfortunately, we are forced to note the extremely negative role played in all of this by our Western colleagues led by the USA. Instead of forcing Kiev to implement its obligations, they have merely been openly egging Ukraine on repeating the meaningless mantra that the obligations under the Minsk agreement are not being implemented by Russia,? he said

Ukraine said it demands from Russia to ?cancel the decision on recognition? and return to the table of negotiations. ?We condemn the order to deploy additional Russian occupation troops in the territories of Ukraine. We demand immediate and complete verifiable withdrawal of the occupation troops.? 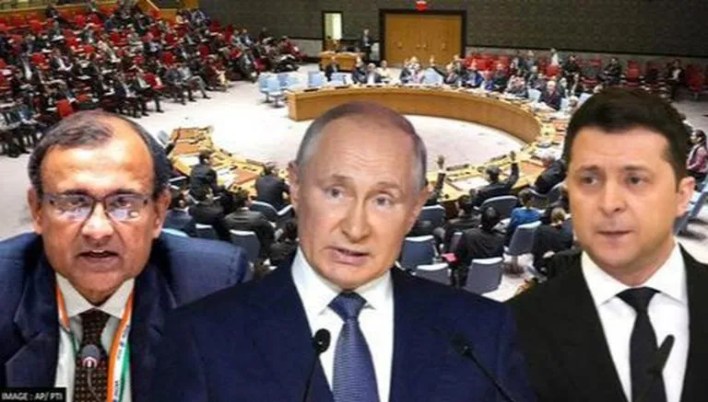 Russia’s move was strongly condemned by the US, which said that the decision represents a ?complete rejection” of Moscow’s commitments under the Minsk agreements, directly contradicts Russia’s claimed commitment to diplomacy, and is a clear attack on Ukraine’s sovereignty and territorial integrity

The White House, which described the Russian actions as blatant violation of Moscow’s international commitments, said that economic sanctions are in the pipeline

However, the Kremlin on Monday said it would be premature to talk about the organisation of any such meeting at the moment

Can US bettors play at online casinos in Canada?