Despite mounting debt, China hesitates to bail out Sri Lanka and Pakistan

The US has accused China of pursuing “debt diplomacy” to make developing countries more reliant on Beijing in recent years.

However, the experiences of Sri Lanka and Pakistan, both Chinese allies in severe financial straits as inflation increases, demonstrate that President Xi Jingping’s government is growing increasingly hesitant to write checks. China has yet to follow through on a promise to re-issue loans worth 44 billion dollars that Pakistan returned in late March, and it has yet to react to Sri Lanka’s request for $2.5 billion in financial assistance.

While China has promised to assist both nations, its careful approach reflects both a refinement of Xi’s centre-piece Belt and Road Initiative and a reluctance to be perceived as engaging in complicated domestic political circumstances. On Monday, Pakistan’s parliament ousted former cricketer Imran Khan as prime minister, and Sri Lanka’s government is under pressure from protestors to resign.

“Beijing has been rethinking its external lending for the past couple of years because their banks realized they were carrying a lot of debt with countries whose prospects of paying back were quite limited,” said Raffaello Pantucci, a senior fellow at Nanyang Technological University’s S. Rajaratnam School of International Studies. “This was compounded by a tightening economic situation at home, which necessitated a lot of expenditure, so there was less inclination to merely toss money about aimlessly.”

China is presently experiencing its own economic difficulties, with the technology and financial capitals of Shanghai and Shenzhen being locked down since early 2020 due to lockdowns to contain the country’s biggest Covid epidemic. Premier Li Keqiang said on Monday that while executing programs, local governments should “add a feeling of urgency,” as analysts warn that the official growth target of 5.5 per cent is now in peril.

Over the last decade, China has surpassed the International Monetary Fund and the World Bank as the world’s largest government creditor. Its state-owned policy banks lending more to developing nations than the IMF and the World Bank in recent years. The lack of transparency around the terms and scope of some of such funding has been questioned, particularly as the epidemic worsens financial difficulties in poorer nations.

Fitch Ratings downgraded Sri Lanka to junk status on Wednesday, saying the country’s decision to withhold payments on its foreign debt had triggered a sovereign default process. According to S&P, Sri Lanka’s following interest payments are due on April 18, according to S&P, and failing to make them will almost certainly result in default and an outright debt restructuring.

Sri Lanka’s senior diplomat in Beijing said this week that he is “quite certain” that China would provide credit assistance, including $1 billion to repay outstanding Chinese loans that are due in July. Ambassador Palitha Kohona told Bloomberg that the procedure usually takes months and that he didn’t expect any delays.

Despite its prominence as a significant creditor, China’s influence in helping to address current issues in South Asia may be limited. New loan lines are difficult to approve, according to a Shanghai-based expert who studies China’s foreign lending. Authorities are emphasizing risk management at financial institutions, especially policy banks. Because of the regulations for dealing with the media, the scholar requested anonymity.

At a high-level Belt and Road seminar in November, Xi emphasized the significance of taking a more careful approach. “Risk prevention and control measures must be implemented,” Xi remarked. He urged attendees to prioritize “little but beautiful” projects for international collaboration and to stay away from “dangerous and chaotic regions.”

In a meeting with Kohona earlier this month, Jin Liqun, head of the China-backed Asian Infrastructure Investment Bank, urged Sri Lanka to seek assistance from the IMF. 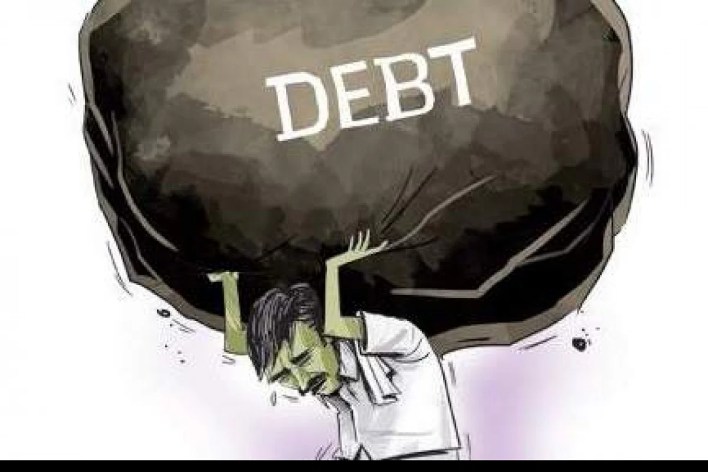 International sovereign bonds, largely private market players, have the most “burdensome debt” in terms of maturity and rates, according to Meg Rithmire, an associate professor at Harvard Business School who focuses on comparative political development in Asia and China. As a result, she claims, many Chinese citizens believe Beijing is “unfairly blamed” for the budgetary decisions made by political leaders in other nations.

“China is afraid of its actions being misconstrued or backfiring, and I believe it is waiting to see what efforts other parties, such as foreign financial institutions, may undertake before stepping in to lend credit support,” Rithmire said.

China’s development banks are moving to protect profits, and it “would be difficult for them to readily acquiesce to Sri Lanka’s demands for deferrals,” according to Matthew Mingey, a senior analyst with Rhodium Group’s China Macro & Policy team who studies economic diplomacy.
“Back in China, credit conditions aren’t making things any easier for them,” he continued. “In the end, Sri Lanka requires the IMF.”

Sri Lanka said Tuesday that it would speed up negotiations with the IMF after suspending payments on its foreign debt in order to save funds for crucial food and fuel imports. According to Miftah Ismail, a former finance minister and senior governing party official, Pakistan’s new administration intends to collaborate with the IMF to stabilize the economy. 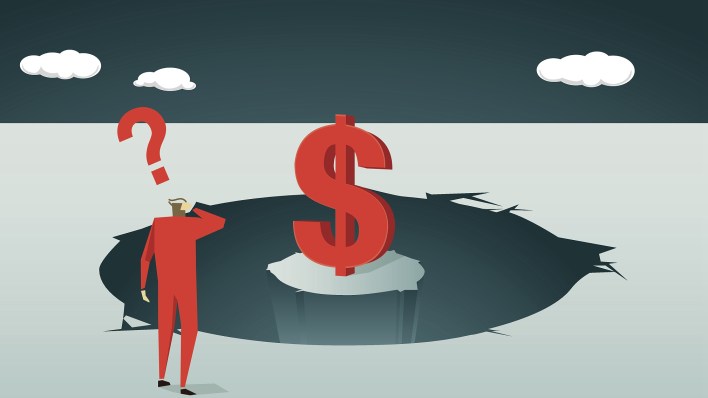 China’s ability to assist either country in the event of a balance-of-payments crisis is limited, primarily because Beijing’s financial assistance is almost always tied to specific projects, according to Muttukrishna Sarvananthan, principal researcher at Sri Lanka’s Point Pedro Institute of Development. He noted that China’s stance of non-interference in domestic affairs prohibits it from providing the sort of advice required for countries to recover from a financial crisis.

“Even the IMF looks to be moving extremely slowly – if not abandoning – Pakistan’s and Sri Lanka’s demands for help,” Sarvananthan remarked. “Which rational bilateral donor country or international financial institution would invest in sinking ships in both Pakistan and Sri Lanka?”

The future of credit in India lies with BNPL - Is it true?