US: While facing mounting political pressure over the closure of the nation’s largest formula manufacturing plant due to safety-related concerns, President Biden invoked the Defense Production Act to speed the production of infant formula and enable flights to bring in foreign supplies.

The Defense Production Act requires formula makers’ suppliers to fulfil their orders before other clients to avoid production bottlenecks. By enabling the Defense Department to fly formula supplies that meet federal criteria from overseas to the United States, Biden is also enabling the White House to call the program “Operation Carry Formula.”

Biden said in a video message released Wednesday, “I understand the concern parents have about feeding their newborns enough formula.” “As a grandmother, and as a parent, I know how difficult this can be.” The news comes only two days after the FDA announced it was simplifying its review process to make it simpler for overseas makers to start shipping more formulas into the United States.

Deputy Biden asked the Department of Health and Human Services and the Department of Agriculture to work together with the Pentagon over the next week to find international supplies of formula that meet U.S. criteria so that chartered Defense Department planes may quickly bring it to the United States.

“Baby formula imports will act as a bridge to this increased production,” wrote Biden.

Abbott Nutrition’s Sturgis, Michigan, factory, which is the country’s largest formula production, has been shuttered since February owing to contamination problems, according to regulators. Safety policies and processes must be revamped before production can resume.

See also  Increase Your Work From Home Productivity With These 11 Tips! 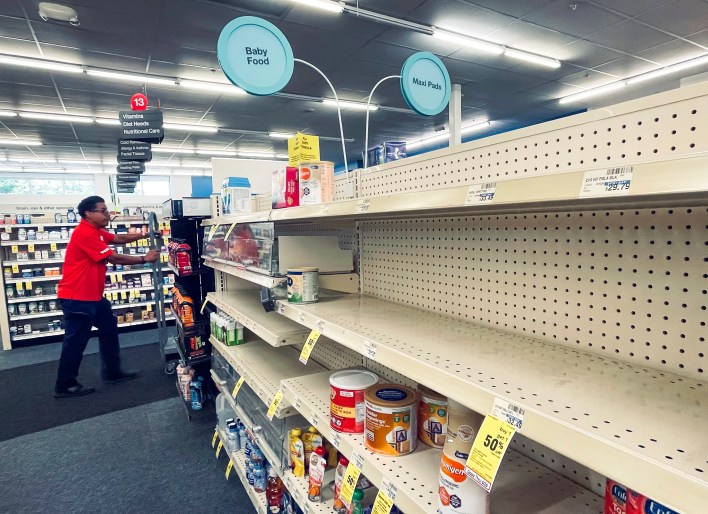 As one of his top priorities, Biden instructed his team to do everything possible to make sure there is enough safe infant formula available and that it reaches the neediest families as quickly as possible.

Two pieces of legislation were passed on Wednesday by the Democratic-led House of Representatives to deal with the infant formula shortage, as politicians try to show progress on what has become a worrisome event for many families.

A bill with broad bipartisan backing passed 414-9. It would allow the Agriculture Secretary to issue a limited number of exemptions in the case of a supply disruption.

The idea is to allow participants in the WIC program to utilize vouchers to buy the formula from any manufacturer rather than being restricted to a single brand that may be unavailable. WIC accounts for over half of all baby formula purchases in the United States.

“I want to assure the suffering mother that we hear her in Congress and that she does not have to deal with this alone.” Rep. Jahana Hayes, D-Conn, who sponsored the bill, stated, “We are working to find you a solution.”

The other bill, a $28 million emergency budget package to enhance resources at the Food and Drug Administration, passed 231-192, primarily along party lines, and it’s uncertain whether the Senate will follow suit.

Rep. Andy Harris, R-Md., stated, “This bill essentially continues the Democrats’ policy of throwing money at the same bureaucrats who precipitated the issue and have not made its resolution a priority.” 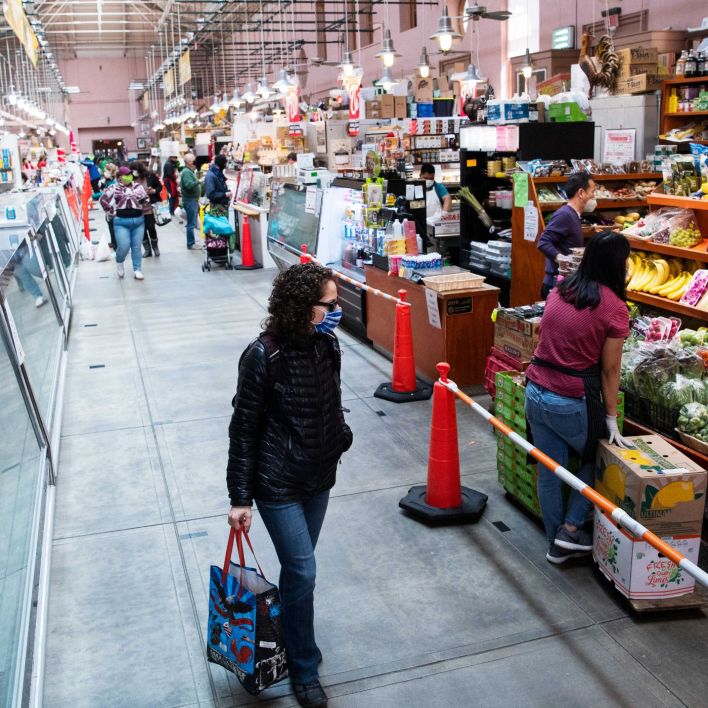 House Speaker Nancy Pelosi, D-Calif., said, “We must guarantee the federal government has the resources it needs to get infant formula back on the market.”

Four infections in newborns who had taken powdered formula from Abbott’s plant prompted the voluntary recall. Two of the four infants died after being treated with a rare bacterial illness.

FDA investigators issued a list of issues in March after a six-week examination, including low safety and sanitary requirements and a history of bacterial contamination in various portions of the factory. Abbott must engage with an outside safety expert regularly to begin and sustain manufacturing under the terms of Monday’s agreement.

Abbott, located in Chicago, has said that its products are unrelated to bacterial infections in children. Federal inspectors detected bacteria samples at the company’s factory that did not match the strains recovered from two newborns. 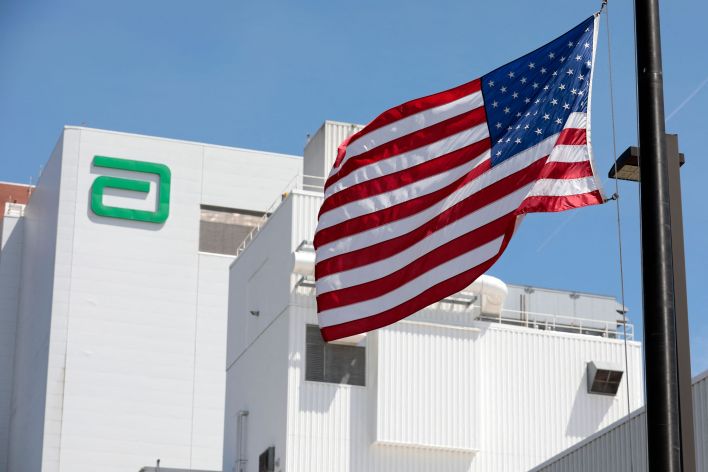 On a conference call with reporters on Monday, FDA officials pushed back on the company’s claim for the first time publicly. FDA officials observed that they were unable to collect bacterial strains from two of the four patients, restricting their ability to discover a match.

“We were constrained in our capacity to assess whether the product was associated to these four cases with a causal relationship from the beginning because we only had sequences on two,” FDA food director Susan Mayne said.

According to former FDA officials, correcting the infractions discovered at Abbott’s facilities would take time. Companies must thoroughly clean their facilities and equipment, retrain their employees, and test and certify that no contamination exists.

Companies will be required to give proof of their factory inspections as part of the FDA’s new import policy, according to officials.

Casino strategy - what if you could have guaranteed wins?