The global economy is expected to increase by only 3.1 per cent in 2022, down from an estimate of 4.0 per cent in January.

According to UN research, India’s GDP is expected to increase by 6.4 per cent in 2022, slower than this year’s 8.8 per cent but still the fastest-growing major economy, with greater inflationary pressures and uneven labour market recovery stifling private spending and investment.

Earlier this week, the UN Department of Economic and Social Affairs stated that the conflict in Ukraine has upended the economy’s fragile recovery from the pandemic, triggering a humanitarian crisis in Europe, increasing food and commodity prices globally, and putting upward pressure on inflation.

The world economy is expected to increase by just 3.1% in 2022, down from an estimate of 4% growth in January 2022. According to the report, food and energy costs will contribute substantially to global inflation in 2022, more than doubling the average of 2.9 per cent from 2010 to 2020.

The prognosis for South Asia has deteriorated in recent months, according to the research, due to the ongoing crisis in Ukraine, rising commodity prices, and probable negative spillover effects from US monetary tightening.

According to the latest predictions, regional economic production will grow by 5.5% in 2022, down 0.4 percentage points from January’s prediction.

“India, the region’s largest economy, is forecast to grow at 6.4 per cent in 2022, down from 8.8 per cent in 2021, as increasing inflationary pressures and an uneven labour market dampen private consumption and investment,” the report stated.

See also  Nearly half of global workforce at risk of losing livelihoods due to COVID: ILO

In that sense, he added, “India is a little bit better off” than other Latin American nations since it did not have to seek extreme monetary tightening.

Nevertheless, we cannot completely rule out the possibility of external sources posing negative risks,” he said. “It remains a risk if external channels pose a negative risk.”

In Bangladesh, India, Pakistan, and Sri Lanka, rising costs and shortages of crop supplies, such as fertilisers, are expected to remain, significantly harming the agricultural industry.

“This will almost certainly result in lower harvests and put higher pressure on food prices in the short future,” according to the research. 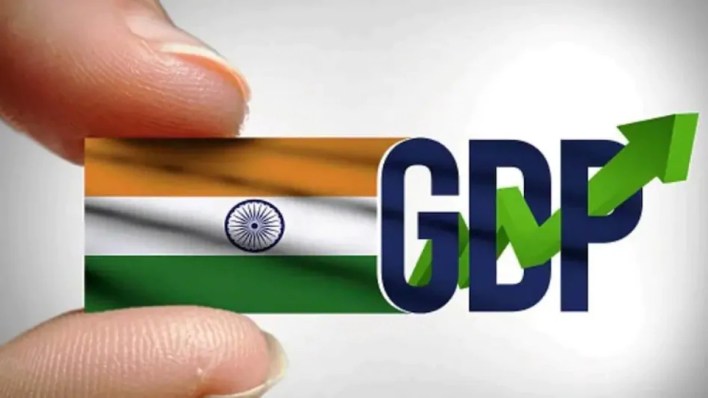 It stated that rising food costs, in addition to rising energy prices, will likely aggravate food insecurity in the region. From 8.9% in 2021, consumer price inflation is anticipated to rise to 9.5 per cent in 2022.

Tighter external financial conditions, according to the research, will harm regional economic prospects, particularly for nations with strong exposure to global capital markets that are experiencing debt distress or are in danger of defaulting.

“Many nations have significant budget deficits and unsustainable amounts of public debt as a result of the epidemic. Sri Lanka is now experiencing a debt problem and is negotiating a new IMF-backed program to help the country’s economy recover,” the report stated.

Growth prospects have been downgraded for most developed and emerging economies, as well as the world’s top economies – the United States, China, and the European Union.

Higher energy and food prices are causing development prospects to deteriorate, especially in commodity-importing emerging nations. Worsening food insecurity, particularly in Africa, aggravates the situation, according to the report. 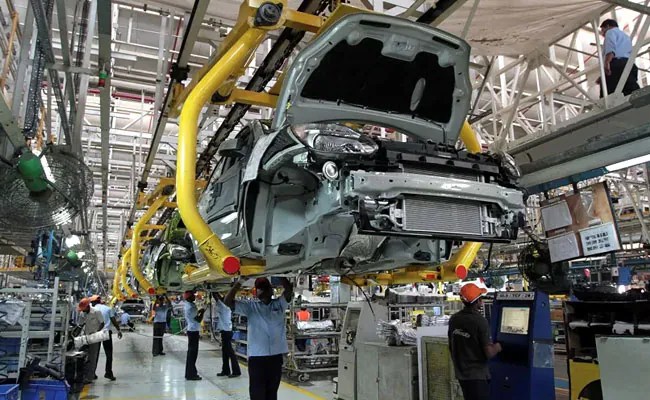 “The Ukraine crisis on all its fronts is causing havoc on global energy markets, destabilizing financial institutions, and worsening grave vulnerabilities in the poor world,” said UN Secretary-General Antonio Guterres.

In order to ensure a constant flow of food and energy in open markets, we must eliminate export restrictions, provide surpluses and reserves for those who need them, and reduce food price hikes.