Total outstanding dues owed by electricity distribution utilities or discoms to power producers fell 15.25 per cent to Rs 82,305 crore in May 2021 from a year ago.

Distribution companies (discoms) owed a total Rs 97,111 crore to power generation firms in May 2020, according to portal PRAAPTI (Payment Ratification And Analysis in Power procurement for bringing Transparency in Invoicing of generators).

The outstanding dues of discoms towards electricity producers have been increasing year-on-year as well as month-on-month for years showing perennial stress in the power sector till February this year. It has started tapering off from March 2021.

Total dues in May increased sequentially compared to Rs 77,203 crore in April this year. The PRAAPTI portal was launched in May 2018 to bring in transparency in power purchase transactions between generators and discoms.

In May 2021, the total overdue amount, which was not cleared even after 45 days of grace period offered by generators, stood at Rs 68,762 crore as against Rs 84,691 crore in the same month a year ago.

The overdue amount stood at Rs 63,050 crore in April this year.

Power producers give 45 days to discoms to pay bills for electricity supply. After that, outstanding dues become overdue and generators charge penal interest on that in most cases.

To give relief to power generation companies (gencos), the Centre enforced a payment security mechanism from August 1, 2019. Under this mechanism, discoms are required to open letters of credit for getting power supply.

The Centre had also given some breathers to discoms for paying dues to gencos in view of the COVID-19-induced lockdown. The government had also waived penal charges for late payment of dues. 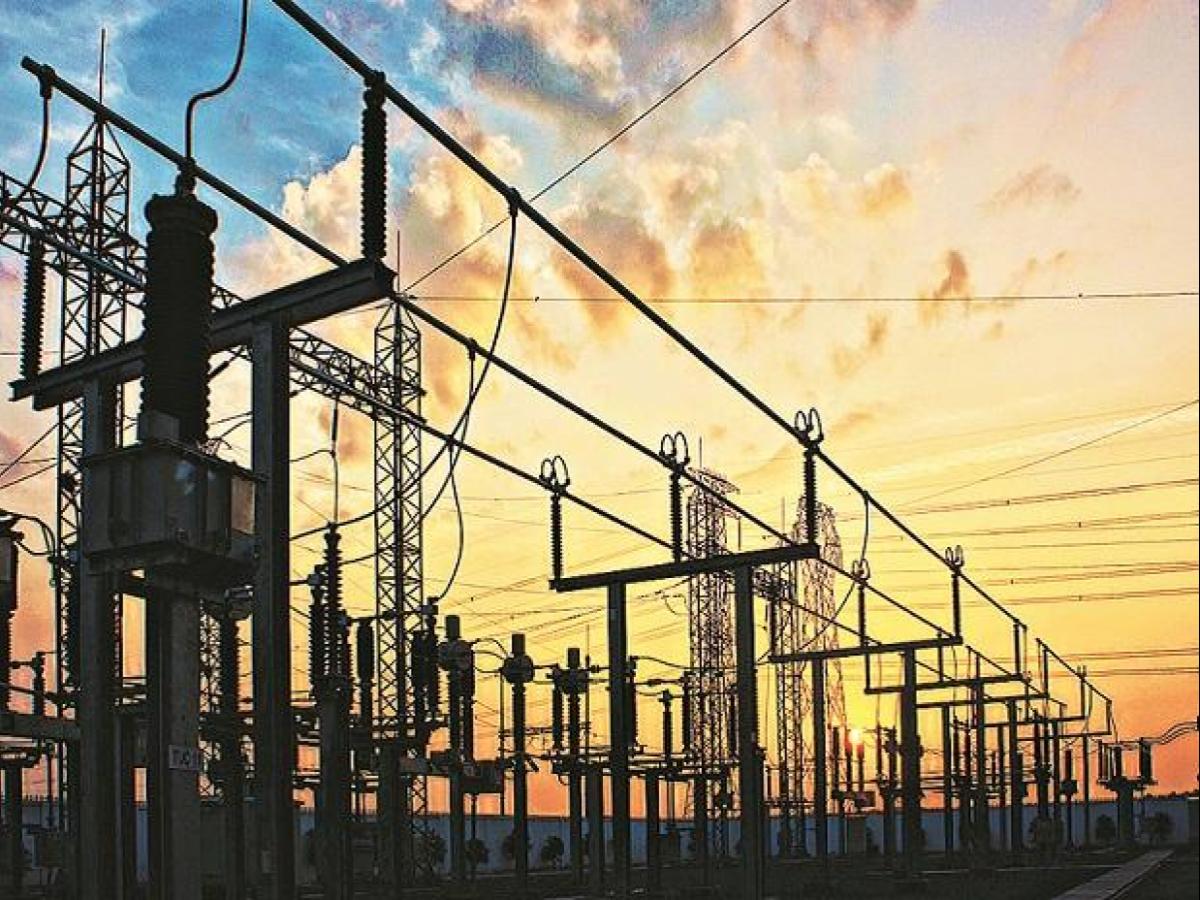 In May, the government announced Rs 90,000 crore liquidity infusion for discoms under which these utilities would get loans at economical rates from Power Finance Corporation (PFC) and REC Ltd. This was a government initiative to help gencos remain afloat.

Later, the liquidity infusion package was increased to Rs 1.2 lakh crore and further to Rs 1.35 lakh crore. Under the liquidity package, over Rs 80,000 crore has been disbursed.

Overdue of independent power producers amounted to 35.86 per cent of the total overdue of Rs 68,762 crore of discoms in May, 2021. The proportion of central PSU gencos in the overdue was 47.59 per cent. 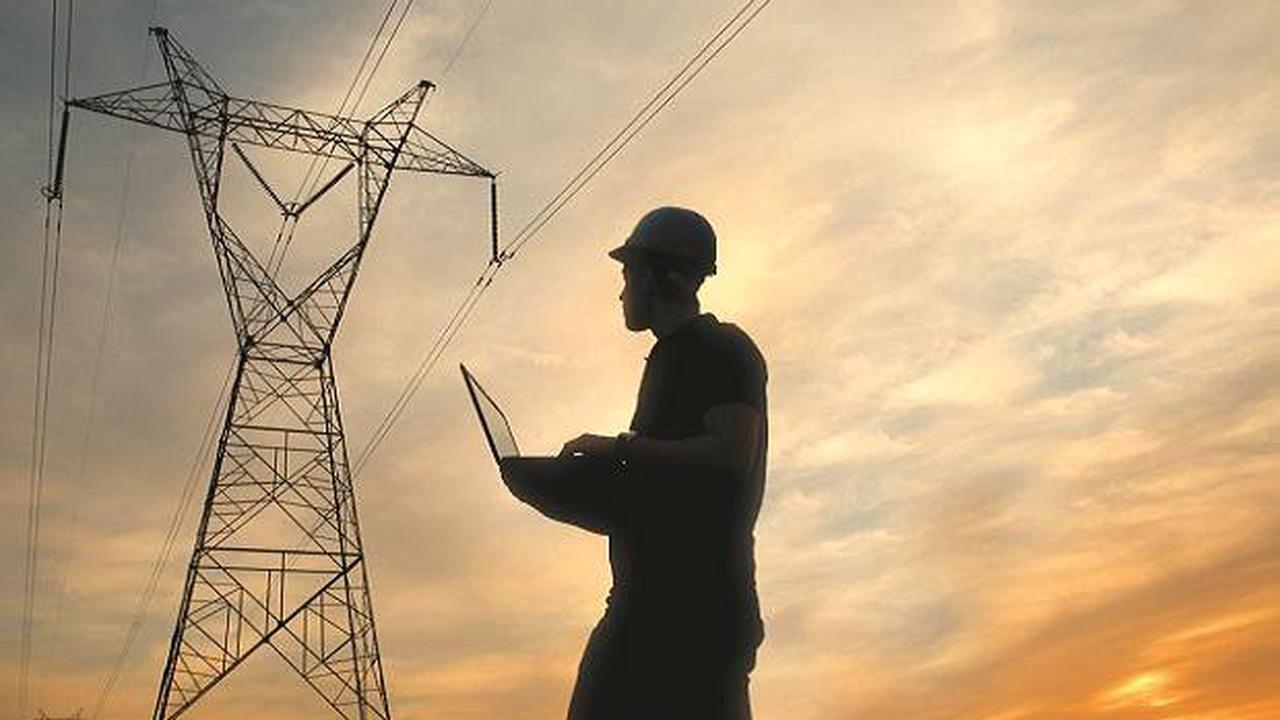 The overdue of non-conventional energy producers like solar and wind stood at Rs 11,373.88 crore in May, 2021.