The High Court of Karnataka has given a breather to Xiaomi Technology India Private Limited by staying the April 29 order of the Enforcement Directorate (ED) by which Rs 5551.27 crore of the company was seized under the provisions of the Foreign Exchange Management Act,1999.

The vacation bench of Justice Hemant Chandangoudar stayed the ED order on Thursday, while also issuing notices to the respondents including the Ministry of Finance and various officers of the ED. 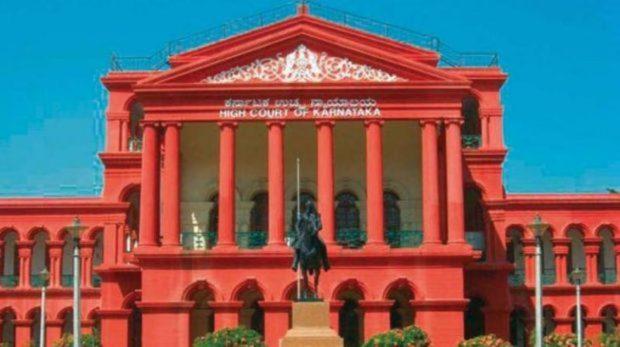 Xiaomi India, the subsidiary of the Chinese firm Xiaomi Group can now operate its bank accounts for carrying out the day-to-day activities of the company, the High Court ordered.

Xiaomi, which sells mobile phones in India under the brand name MI, is accused by the ED of violating Section 4 of the FEMA Act by transferring money in the name of ‘Technology Royalty’ to three companies outside India–two in the US and one in China.

ED had seized the sum of Rs 5551.27 crore in the bank accounts of the company and initiated action for alleged illegal remittances made by the company in February 2022. 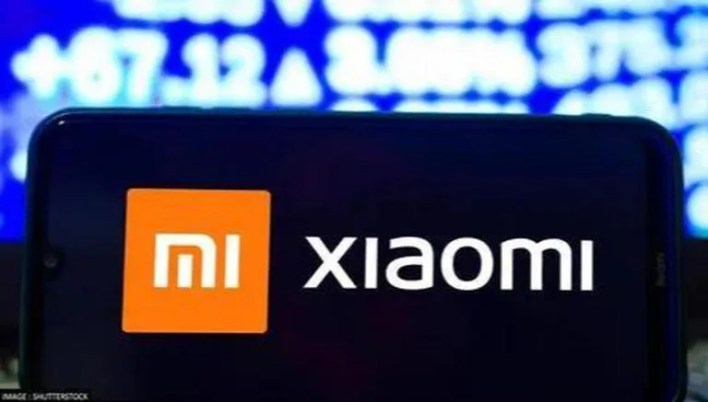 This amount is claimed to be the royalties remitted to the said companies outside India located in the US and China. ED had claimed Xiaomi India had not obtained any service from these three foreign companies.

Senior advocates S Ganesh and Sajan Poovayya appeared for Xiaomi before the High Court and submitted there was no FEMA violation as the Income Tax department had allowed for deduction of the said payments.

They also submitted that ED could have seized the amount under Section 37A of FEMA only if it was lying in bank accounts in foreign locations. 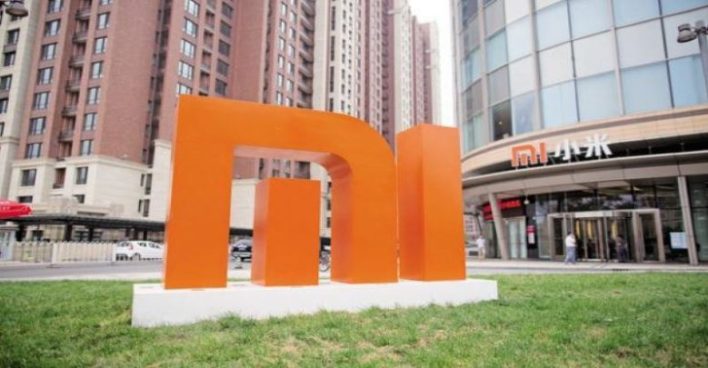 The Technology Royalty payments were being made from 2016 onwards and other mobile phone manufacturers in India were also making similar remittances to the US company for using the same technology. But no action had been initiated against them.

On Thursday, ED and the other respondents were not represented before the High Court. The hearing was therefore adjourned to May 12