Commerce and Industry Minister Piyush Goyal on Friday said Egypt, which is one of the largest importers of wheat from Ukraine and Russia, has approved India as a wheat supplier. 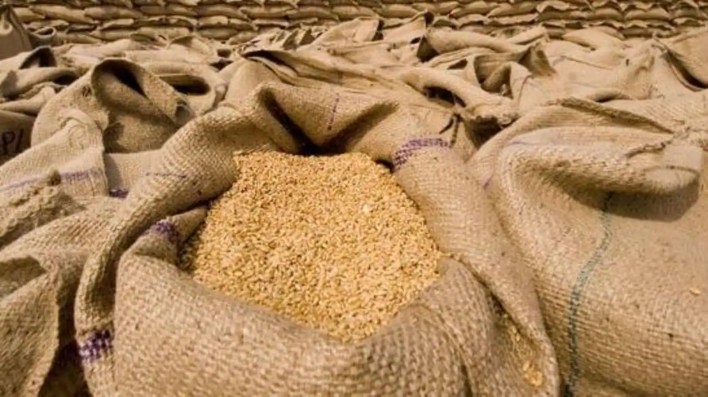 There is a sharp decline in availability of wheat in the global markets due to the ongoing conflict between Russia and Ukraine. Both the nations are major producers and exporters of wheat.

Egypt imported wheat worth about USD 1.8 billion from Russia and USD 610.8 million from Ukraine in 2020.

The African nation is looking to import 1 million tonne of wheat from India and would need 2,40,000 tonne in April. Indian farmers are feeding the world. Egypt approves India as a wheat supplier. Modi Govt. steps in as the world looks for reliable alternate sources for steady food supply. Our farmers have ensured our granaries overflow and we are ready to serve the world, Goyal said in a tweet. 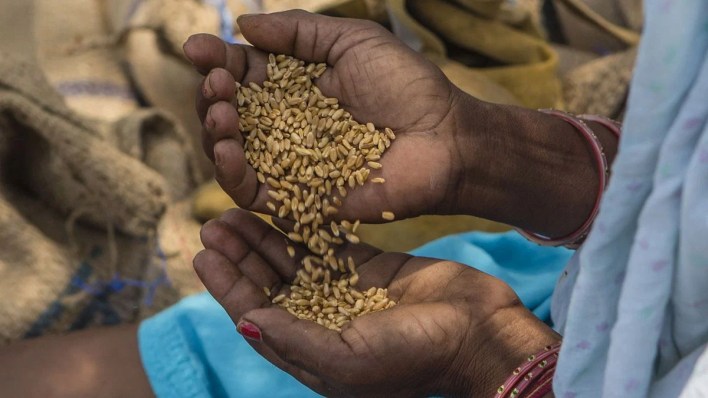 India’s wheat exports are mainly to neighbouring countries with Bangladesh having the largest share of more than 54 per cent in both volume and value terms in 2020-21. It has entered new wheat markets such as Yemen, Afghanistan, Qatar and Indonesia. India produces around 107.59 million tonne of wheat annually while a major chunk of it goes towards domestic consumption.