India and the world may be battling a pitched battle with an unseen enemy in the form of Covid -19, but work and business deals continue to be arranged and signed for several companies around the world.
Elon Musk continues with his winning streak as news reports of a $2.9bn contract signed with NASA surface.
NASA granted billionaire entrepreneur Elon Musk’s space company SpaceX a contract to build a spacecraft to bring astronauts to the moon by 2024; this as per the agency’s disclosure on Friday; NASA picked SpaceX over Jeff Bezos’ Blue Origin and defense contractor Dynetics Inc.
SpaceX is on the way to developing the first commercial human lander to carry two American astronauts to the moon. 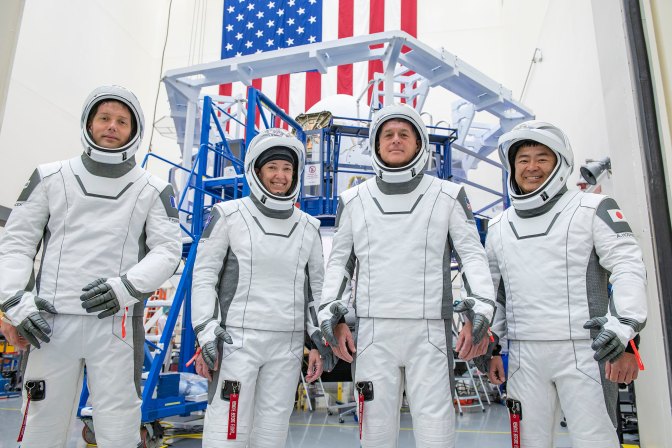 According to reports, NASA will carry astronauts to the moon’s orbit, then the astronauts will transfer to the Gateway space station, and from there, SpaceX’s Starship will take them to the moon’s surface.
The U.S space agency awarded the contract for its first commercial human lander, part of its Artemis program.

The epic battle and the contract
Elon Musk and Jeff Bezos, one is the world’s richest and the other is the world’s third-richest people (according to Forbes), were competing against one another to lead humankind’s trip, a return to the moon for the first time since 1972.
While Musk’s SpaceX bid alone for the contract, Jeff Bezos, founder of Amazon.com, partnered with Lockheed Martin Corp, Northrop Grumman Corp, and Draper, Dynetics is a unit of Leidos Holdings Inc to bid for the contract from NASA.

NASA’s plan to return to the moon
Since the first human landing on the moon’s surface in 1972, this would be the first time marking the return of humankind to the lunar surface.
Nasa’s acting administrator, Steve Jurczyk, said during a video conference announcement, “We should accomplish the next landing as soon as possible. If they hit the milestones, we have a shot at 2024”.
In response to the announcement, Musk wrote on Twitter, “NASA Rules!!”. Meanwhile, SpaceX also responded on Twitter, “We are humbled to help @ NASA Artemis usher in a new era of human space exploration.”
NASA surprised all as it was expected to inspect the lunar lander contest to two companies by the end of April; however, it picked only SpaceX, which is seen as a move that deepens the relations between NASA and SpaceX.
Describing the SpaceX’s Starship, NASA said, it includes a spacious cabin and two airlocks for astronaut moonwalks. It said Starship’s architecture is intended to evolve to a fully reusable launch and landing system designed for travel to the Moon, Mars, and other destinations in space. 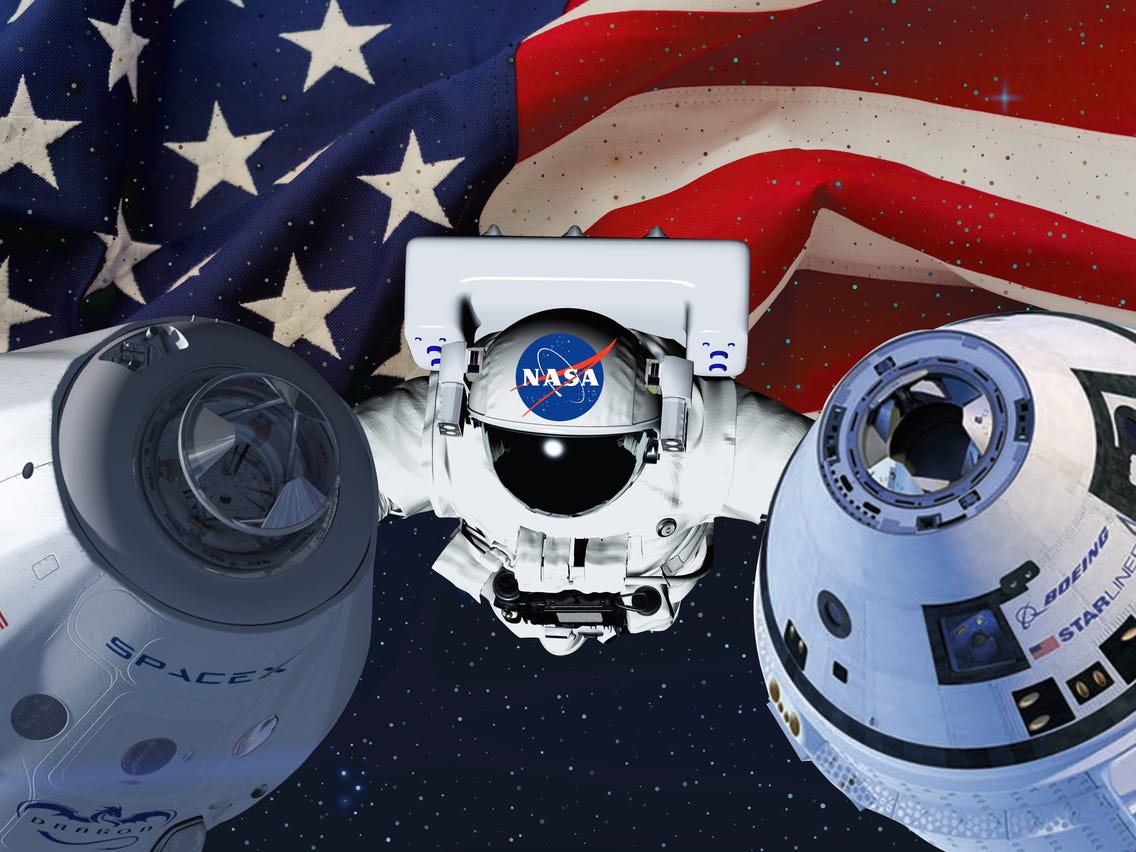 NASA’s plans include preparing for a longer-term lunar presence that it sees as a stepping stone to an even more ambitious plane that of sending astronauts to Mars. For the same, NASA is leading heavily on private companies built around shared visions for space exploration.
A NASA official said SpaceX would be required to make a test flight of the lander to the moon before humans make the journey.
The agency also let in on its future plans to create a regular service to the moon and said it would have a separate competition for that contract.

NASA’s spokesperson said that a factor in the choice of SpaceX was the consideration what is the best value for the government; it also mentioned that SpaceX’s HLS Starship (which is designed to land on the moon) leans on the company’s tested Raptor engines and flight heritage of the Falcon and Dragon vehicles.

Elon Musk might and Kingdom expands.
Elon Musk, in recent years, has become a one-person technology conglomerate, the latest announcement from NASA has added yet another ‘win’ in the list of ‘wins’ registered by Elon Musk. 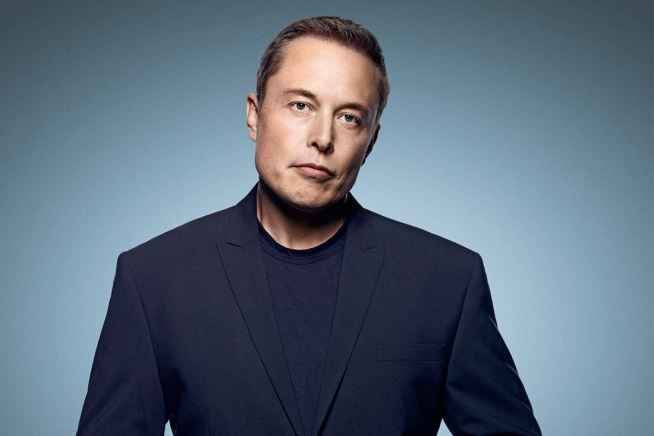 Musk, who is already on a high with his extraordinary good run and who turned electric car maker Tesla Inc into the world’s most – valuable automaker with a huge market capitalization of $702 billion, Musk has been at the helm of launching or controlling companies pursuing electric cars, neural implants, Subterranean tunnel boring, and space flight.

Regarding SpaceX, Musk has drawn an ambitious plan, including reusable rockets, landing humans on Mars, but the shorter-term projects and SpaceX main business until now has been launching satellites for Musk’s Starlink Internet venture and other satellites and space cargo.

On Wednesday, SpaceX announced it had risen about $1.16 billion in equity financing; however, on March 30th, a test launch from Boca Chica in Texas, an uncrewed SpaceX Starship prototype rocket failed to land safely.

The crashed Starship was on in the series of prototypes for the heavy-lift rocket being developed by SpaceX to carry humans and 100 tonnes of cargo on future missions planned to the moon and Mars.
Space X has planned its first orbital Starship flight by the end of 2021. 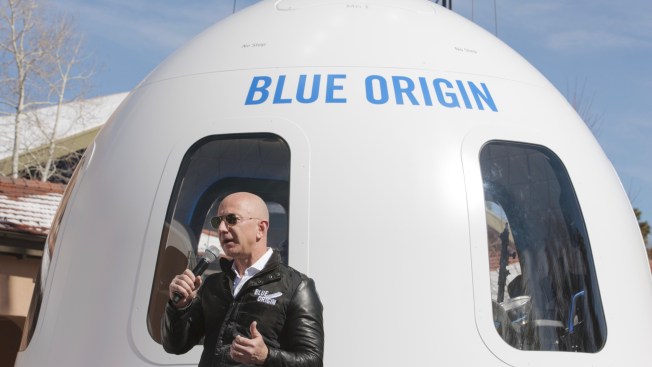 Jeff Bezos – Loss
NASA’s announcement to collaborate with SpaceX will undoubtedly be a dampener and a setback for Bezos, who is to step down as Amazon CEO and announced the same in February this year.

Bezos has been known to be a space enthusiast since lifelong, and his decision to step down as the CEO of Amazon is regarded as a step so he can focus on his space venture, the contract (NASA) was seen as important for Blue Origin establishing the company as a desired partner for NASA and also putting the venture on the direction of turning profitable.

Surely, the announcement for NASA to partner with SpaceX for its future ventures will be set back for Bezos.

Modi Distributed Free Vaccines To The World To Gain The Title Of World Saviour Risking The Lives Of Its Own Citizens Due To Lack Of Vaccines: Why Are Our Leaders Using Our Tax Money For Their Own Benefits?