The emergence of the COVID-19 pandemic and need for vaccines has made the situation of the country much more miserable than anyone would have ever thought. In March 2020, when the virus just entered the country, it caused panic and restlessness among the citizens, and the government even introduced several lockdowns. The implementation of lockdowns caused another tragedy in that many people lost their jobs, and India’s employment rate went down severely. Of course, it was all due to the ‘unplanned’ and ‘spontaneous’ implementation of the lockdown.

With the development of vaccines by the Serum Institute of India, the citizens saw a ray of hope that the situation might improve now. But now, the vaccination drive has been halted in several cities due to the lack of vaccines. The government was busy distributing vaccines to other nations giving its citizens ‘false hopes.’ What is the reason for the vaccine shortage when there are not even 5% of citizens are vaccinated? Is this yet another unplanned or ill-planned move of the government? Are the citizens of this country who do their part by paying taxes for every single item are not necessary rather than distributing free vaccines to the whole world? We don’t know.

Vaccine shortage when people needed it the most. Who is responsible for this trouble?

Many provinces have reported shortages of coronavirus vaccines as the number of cases in India has surpassed Brazilians, making it the second-highest number of world cases. According to Department of Health data, the second wave of infections is causing severe damage in India. Health officials report 161,736 cases in 24 hours, bringing the total number of cases to more than 13.6 million. The death toll has risen to more than 171,000, and now the country is diagnosed with one in six diseases every day worldwide.

“Now that the situation has gone even worse and we are receiving more than 2 lakh cases every day, India needs to fasten up its vaccination process and create as many dosages as they can to vaccinate every citizen of India like other countries.,” MC Mishra, a former director and doctor of the All India Institute of Medical Sciences, told DW. India extensively supplied vaccines to other nations, which caused massive disruption and imbalance in the vaccination drive. Here the question is, where are taxes paid by the citizens and the donations collected under the PM cares fund gone?

See also  The Indian government offered to help solve the global food crisis. Here's why it backed off

The situation may go even worse in the upcoming days for the country, experts warned. The cases have been rising exponentially, and the virus is doubling with its full potential. If proper and planned decisions are not taken, India might see a different virus extension. 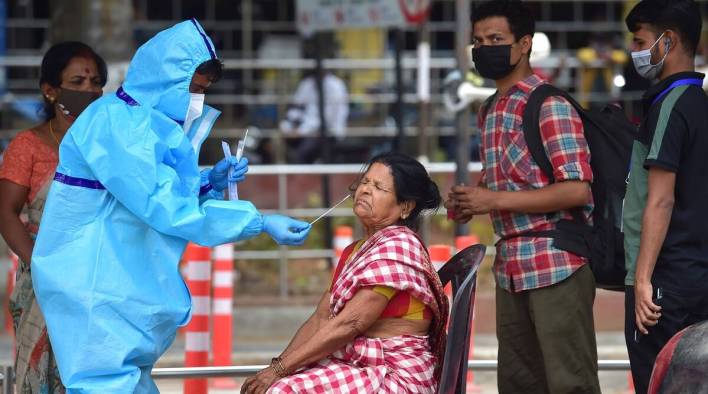 India, the largest producer of vaccines, but the Indian citizens dying in their own country due to a lack of vaccines!

Serum Institute of India is the largest producer of vaccines in the world. Undoubtedly, during such harsh times when the vaccine remains our only ray of hope, India lacks the supply of vaccines to its citizens. The situation can’t get any worse! When the vaccine was developed in India, thousands of people hope to get rid of this terrible virus, going back to their everyday lives.

The vaccination drive began with vaccinating the frontline workers first, prioritizing the most important people who are working day and night non-stop to save several lives of the people. Then came the older people who fall into 45 and above age groups. But, not even 50% of these people are vaccinated adequately till now. Some bizarre news related to vaccination drive comes in the news every day, which makes us question, is this really the seriousness that we should have right now while the country is on the verge of deteriorating with such a deadly virus?

In UP, a nurse accidentally vaccinated a woman twice as she was busy on her phone talking to her relatives. Similarly, a nurse vaccinated a man with Rabies injection in some other state just because they lacked vaccines! It can’t get any worse than this. This is nothing but an unplanned and motivationless initiative of the government as they are risking its citizens’ lives and showing carelessness! The situation will get even worse if the government does not take any immediate step in controlling the virus and preventing it from spreading further. But they are busy rallying for elections and gathering votes. 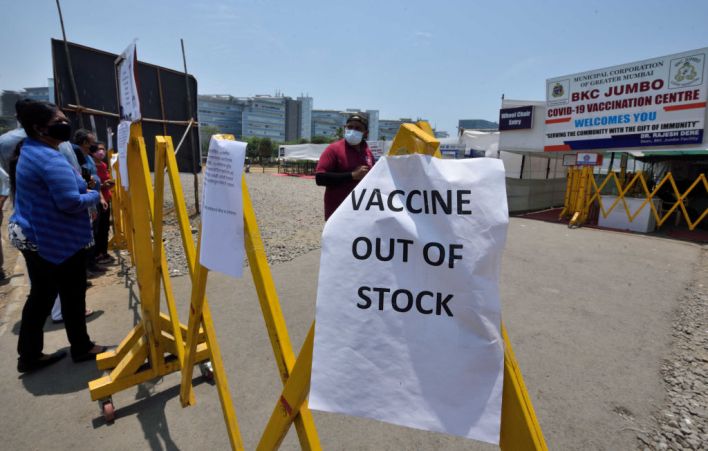 Is the vaccination drive really going smooth, as the government claims?

The combined response showed that 18 percent of wealthy citizens in their social network were unable to access the vaccine during the first ten days of April. The data received 9,016 responses. Serum institutes produce as large as 2 million vaccine dosages daily, and Bharat Biotech produces 0.3 million vaccine dosages on the day. But it still takes some time for vaccines to prepare.

If India continues to vaccinate three million people a day and if these two providers cannot rate their product, India will need to import vaccines from other countries. The initiative is supported by 56 percent of the citizens surveyed in favor of India acquiring Pfizer, Moderna, and J&J to conduct tests and make the vaccine available here in June. 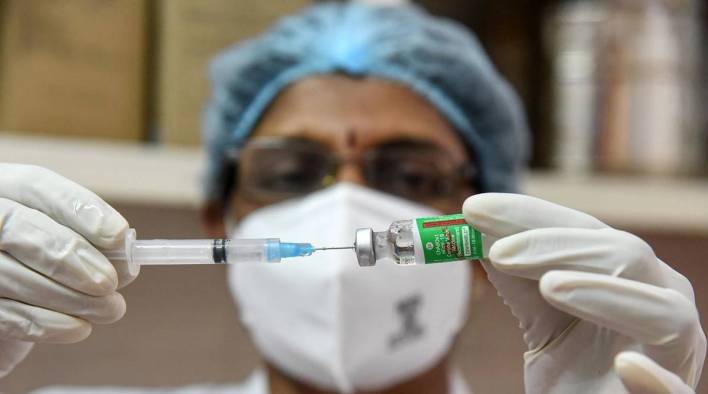 Be Ready! PM cares 2.0 could be coming soon with another round of thaali, taali, and mombatti.