Home, auto and other loan EMIs are set to rise further after RBI on Friday raised the key interest rate by 50 basis points, the third straight increase since May in an effort to cool stubbornly high inflation.

The increase in lending rate or the repurchase rate (repo) by 50 bps to 5.40 per cent is 25 bps higher than the pre-pandemic repo level.

Reserve Bank of India (RBI) Governor Shaktikanta Das signalled that the second straight half-point hike wasn’t the end of the rate tightening regime and more may come to tame inflation that has for six months stayed above the comfort zone of 6 per cent.

The central bank however did not revise its existing economic growth or inflation forecast despite indications of a global slowdown, recessionary conditions in the developed economies, and the moderation already witnessed in commodity prices.

“Inflationary pressures are broad-based and core inflation remains elevated. Inflation is projected to remain above the upper tolerance level of 6 per cent through the first three quarters of 2022-23, entailing the risk of destabilising inflation expectations and triggering second-round effects,” Das said.

RBI said the volatility in the global market is leading to imported inflation. 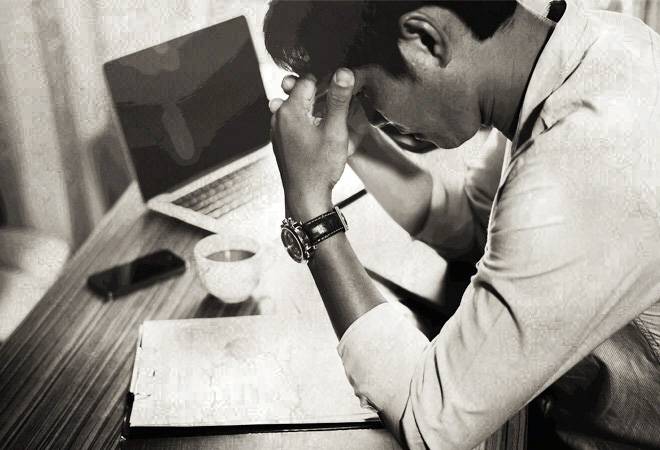 The spillover from geopolitical shocks has resulted in uncertainty in the inflation trajectory. Global commodity, metal and food prices have eased from recent peaks, however, they still remain elevated.

On the domestic front, higher sowing of kharif crops bodes well for the food price outlook. The shortfall in paddy sowing is being monitored closely, even though rice stock remains above buffer norms.

Since May, the central bank has cumulatively raised interest rate by 140 bps in its effort to contain inflation. Despite this sharp hike, RBI expects inflation to remain above its comfort zone and has retained CPI inflation forecast at 6.7 per cent for current fiscal year. RBI expects India’s GDP growth to remain strong at 7.2 per cent in FY23.

The RBI’s six-member rate-setting panel voted unanimously on the rate hike decision while sticking to its resolve to withdraw the accommodative stance. 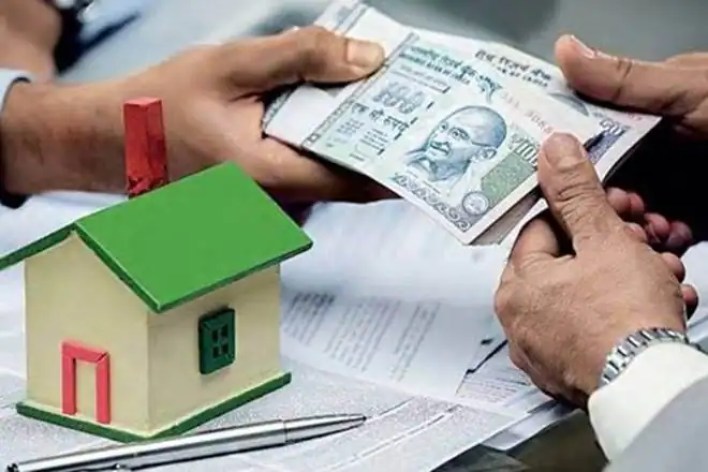 India Ratings and Research (Ind-Ra) said the current policy rate hike cycle is expected to continue till RBI reaches what is known as ‘neutral policy rate’.

This is the short-term policy rate which is expected to stabilize the economy down the road in the long run, it said adding if the RBI’s FY23 inflation projection holds, then it may look for another 25-50 bps in the remaining months of FY23.

The central bank surprised markets with a 40 bps hike at an unscheduled meeting in May, followed by a 50 bps increase in June, but prices have shown little sign of cooling off yet.

On the rupee depreciating against the US dollar, he said at a 4.7 per cent decline, the rupee fared much better than several reserve currencies as well as many of its EME and Asian peers. 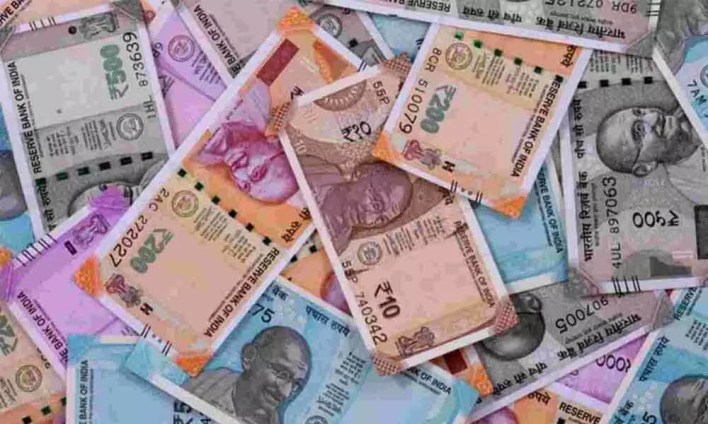 See also  Towards a healthier and more sustainable world

Das said the RBI will remain watchful and maintain the stability of the rupee.

The Indian economy has been impacted by the global economic situation and is grappling with the problem of high inflation.

“Nevertheless, with strong and resilient fundamentals, India is expected to be amongst the fastest growing economies during 2022-23 according to the IMF, with signs of inflation moderating over the course of the year,” he said.

The financial sector is well capitalised and sound while the foreign exchange reserves – supplemented by net forward assets – provide insurance against global spillovers. “Our umbrella remains strong,” he said.

Ranen Banerjee, Leader, Economic Advisory Services, PwC India, said there will be less aggressive future rate increases from the US Fed going forward given some impacts on the economy being already felt.

“The increase in the repo rates will take some time to transmit in actual lending rates and therefore impact on growth momentum in the current financial year is going to be limited and hence a real GDP growth of around 7 per cent should be achievable,” Banerjee said.