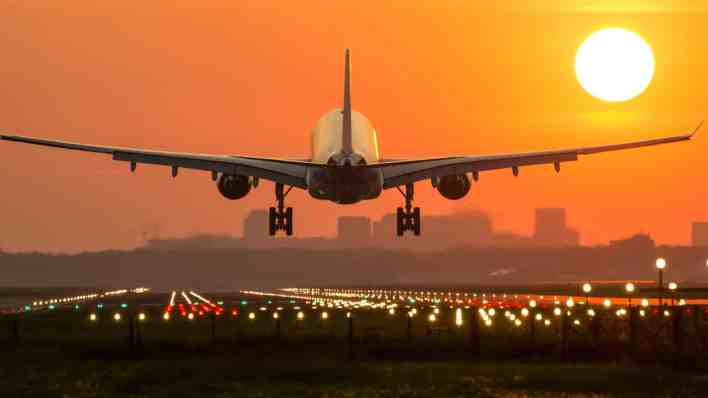 The Ministry of Civil Aviation has removed the curbs on the number of flights that can be operated between India and Ukraine under the bilateral air bubble arrangement to facilitate travel of Indians from the eastern European nation, according to a senior official.

Amid the prevailing situation in Ukraine due to the rising tensions with Russia, India has advised its citizens to temporarily leave Ukraine.

The ministry has removed the restrictions on the number of flights and seats between India and Ukraine under the air bubble arrangement. Any number of flights including chartered flights can be operated between the two countries, the official said on Thursday. 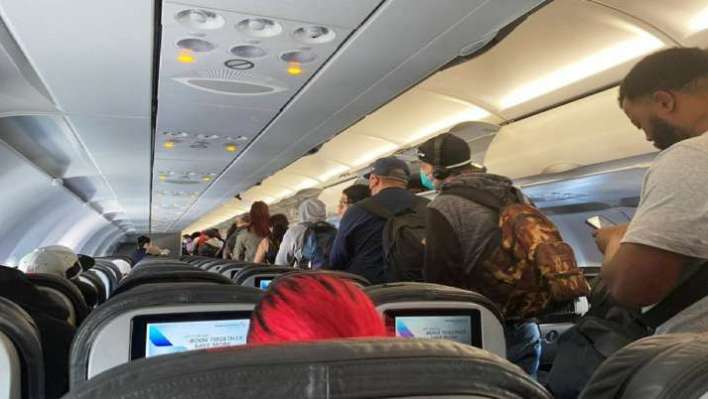 The official said that Indian carriers have been asked to look at having flights to Ukraine due to the increase in demand, adding that the ministry is coordinating with the Ministry of External Affairs (MEA) regarding the flight services.

On Wednesday, Indian embassy in Kyiv said more flights are being planned in the near future to meet the additional demand.

“The embassy of India has been receiving several appeals about non-availability of flights from Ukraine to India. In this regard, students are advised not to resort to panic, but book the earliest available and convenient flights to travel to India,” it had said in a statement.

It had also said the Ukrainian International Airlines, Air Arabia, Fly Dubai and Qatar Airways are operating flights at present from Ukraine.

“To meet the additional demand, more flights are being planned in the near future, including from Ukrainian International Airlines, Air India, etc. Details on the same would be shared by embassy as and when confirmed,” it had said.

On Tuesday, the embassy advised Indian citizens, especially the students, to temporarily leave that country in view of the uncertainties of the current situation.

Under an air bubble arrangement between two countries, international passenger flights can be operated by their respective carriers into each other’s territories subject to certain conditions.

The scheduled international commercial passenger flights to and from India remain suspended since March 23, 2020.