Vibrant Gujarat New Startup Summit to be held on Jan 9

A startup summit will be organised in Ahmedabad as part of the Vibrant Gujarat Global Summit 2022 with the aim to bring together innovators, entrepreneurs and venture capitalists on one platform, officials said here on Monday.

The ‘Vibrant Gujarat Startup Summit’ will have budding and emerging startups, unicorns, funding agencies, incubators, industry leaders and MSMEs coming together at the event to be organised at the campus of iCreate (International Centre for Entrepreneurship and Technology ) in Ahmedabad district on January 9 next year, officials said.

“The event is being organised with the purpose to encourage stakeholders of the startup ecosystem to hold discussions on job and value creation. Nearly 1,500 startups from Gujarat and other parts of the country and 75 to 100 funding agencies will participate,” Sharma told reporters.

The flagship event will also feature a unicorn conclave with the participation of around a dozen founders of successful startups from across the country, she added. 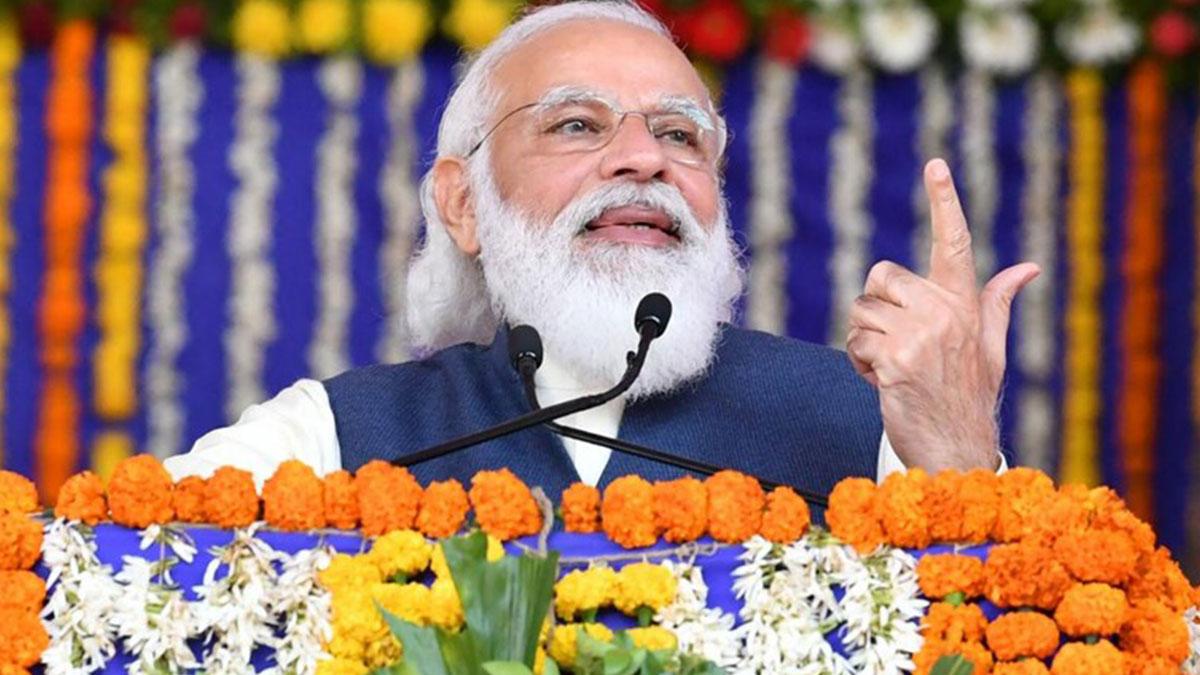 Some of the notable speakers at the event will be Manoj Kohli of SoftBank, Shashvat Nakrani of BharatPe, Ritesh Agarwal of OYO Rooms, Kunal Shah of CRED, Sanjay Mehta of 100X VC, and Nivruti Rai of Intel India, among others.

Startup nation Israel will participate as international partner for the event that is being jointly organised by iCreate, iHub and GUSEC — three of the state’s institutions for startups and innovations — with the support from Startup India, DPIIT, ASSOCHAM, GCCI, CII and TiE Ahmedabad, she said.

After the inaugural session, which will be attended by Chief Minister Bhupendra Patel with Shah being the chief guest, the day-long summit will see many events and sessions on the role of startups in next-generation technology solutions, fuelling growth and wealth generation, and electric vehicles. There will also be an exhibition with over 75 startups from Gujarat showcasing their innovations, and a mentoring garage programme offering exclusive mentoring opportunities to budding entrepreneurs and startups.

Besides, there will be a pitching event to provide a platform to the startups with ideas and innovations across sectors, and a show for finalists of the country’s “biggest electric vehicle innovation challenge” aimed at two- and three- wheelers with a total cash prize of Rs 88.5 lakh, officials said.