Here Are The Top Metaverse Cryptocurrencies For 2022

Metaverse is far from mainstream, but tech and crypto investors are quickly taking notice. The metaverse coins, therefore, represent a new opportunity for 2022. Moreover, Meta, one of the world’s biggest tech companies, has changed its name from Facebook to reflect its confidence in the metaverse.

Earlier this year, it reported that the metaverse project was worth $10 billion, and the company described it as the future technology. This journey will be aided by cryptocurrency and blockchain technologies. The cryptocurrency market is rapidly changing, and what is doing well today could plummet tomorrow. Losing money is something you should never do.

The tokens used in the metaverse are unique to each project. Some tokens from metaverse projects are already on sale on certain exchanges, while others are being developed. These projects show potential to investors and enthusiasts alike. Each metaverse project has a unique concept and features various real-world applications, from virtual games to non-fungible token marketplaces.

Metaverse projects abound, but some stand out and show real potential. Investing in metaverse projects is a good idea since the concept is deeply rooted in blockchain and cryptocurrency. In addition, there seems to be a growing buzz around NFT. Investing money you can’t afford to lose is a wise decision, as with any investment.

To maximize your chances of success, you should diversify your portfolio and buy coins with potential. Is there a connection between cryptocurrencies and the metaverse? Is there a specific definition of the metaverse? Are you purchasing the proper metaverse tokens? Learn all you need to know about the metaverse and what to invest in.

Considering metaverse applications in virtual reality, Highstreet is an interesting metaverse project. The currency HIGH is used inside this virtual universe to make purchases. It already integrates with some Shopify stores. The site is aware of tech and crypto trends and features gaming and NFTs. In addition, you can now purchase HIGH on Coinbase. 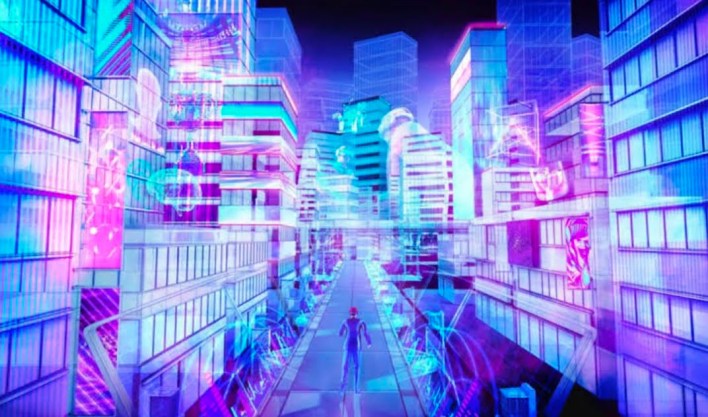 In a real-world sense, if we consider this project, it already fulfils the promises of metaverse technology. Investing in this might be a good option for those who place a high value on practicality. Funding was raised in August 2021 for this project by HTC, a tech company. The company has a market capitalization of over $20.79 million as of July 2022.

One of the crypto metaverse projects that has been in the news a lot recently is Decentraland. In addition to the NFT craze, the platform’s native token, MANA, also gained significant value. It became very popular with NFT owners to display their NFTs on the platform. There is more to this metaverse platform than just NFTs. 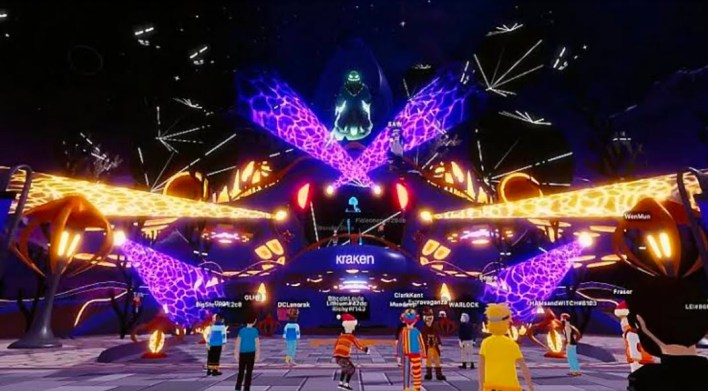 Furthermore, you can buy virtual land and create virtual games and other digital assets – the game’s name. To replicate its London offices, Sotheby’s bought a plot of land in Decentraland. Even large companies are considering metaverse projects, which proves their interest in them.

Having been created in 2017, Decentraland is one of the older projects that has taken some time to gain recognition. MANA is the second-largest metaverse token despite a mediocre performance by market capitalization. The price of MANA has been down significantly since the beginning of the year, but it is slightly up compared to a year ago.

Games like Enjin feature a lot of metaverse coins. Using ENJ, you can purchase assets to progress in the game through a metaverse-style gaming environment. With ENJ, you can pay for anything in the game, from medicine to feature enhancements. Thus, it can also be thought of as a marketplace. 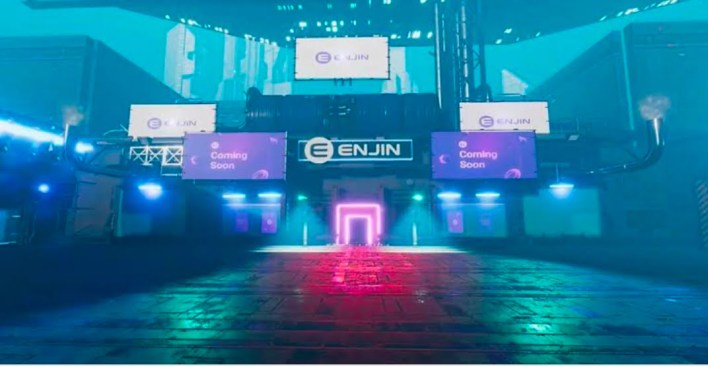 A market cap of $543.67 million is held by Enjin, which operates on the Ethereum blockchain. Over 100 games and apps are now available on Enjin’s NFT para chain, which launched on Polkadot recently. A beta test of Enjin Wallet 2.0 began after creating 500,000 wallets in May.

It’s an ERC-20 token, meaning it’s based on the Ethereum blockchain. With the ApeCoin token, holders gain access to exclusive products and services for ApeCoin holders, as well as participate in governing the Ape ecosystem. Another side is a metaverse game developed by Yuga Labs, whose non-fungible tokens include Bored Apes Yacht Club. 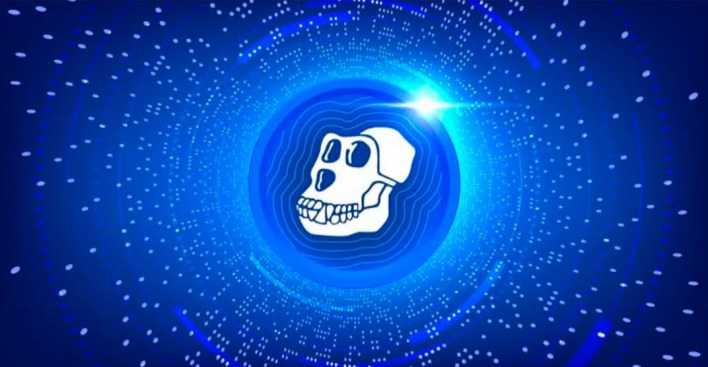 The company raised about $320 million via a virtual land sale in which APE holders could buy parcels of land in Otherside. The holders purchased 55,000 ‘Otherdeeds,’ with 45,000 going to Yuga Lab NFT owners and developers. Due to the sale, the Ethereum network was inundated with traffic, raising ‘gas fees’ – or the fee users pay for transactions.

As Coin Telegraph reported, ApeCoin’s price dropped due to a problem with minting Otherdeeds, resulting in a decrease in demand. During the initial announcement, APE’s price rose to $26, but in June, it dropped to $3.49. Its price surge could indicate the coin’s turning point with the Otherside metaverse demonstration.

As of right now, ApeCoin is worth $6.23. To stimulate the price, APE is being removed from circulation. There is no way to tell whether that will work. APE is currently priced at a bargain basement, making it an excellent investment opportunity if the project survives. It is worthless if the project fails. As of March 17, approximately 30% of the total supply of 1 billion coins was in circulation. As the largest metaverse coin, ApeCoin is a brand-new token that has experienced significant challenges.

As far back as 2017, Terra Virtua Kolect existed before NFTs. It’s now all about NFTs in a virtual environment. A native token called TVK can be used to create, sell, or buy NFTs from other members. NFTs are a vital component of this project, which has enormous potential. The platform supports web, PC, augmented reality, and virtual environments. 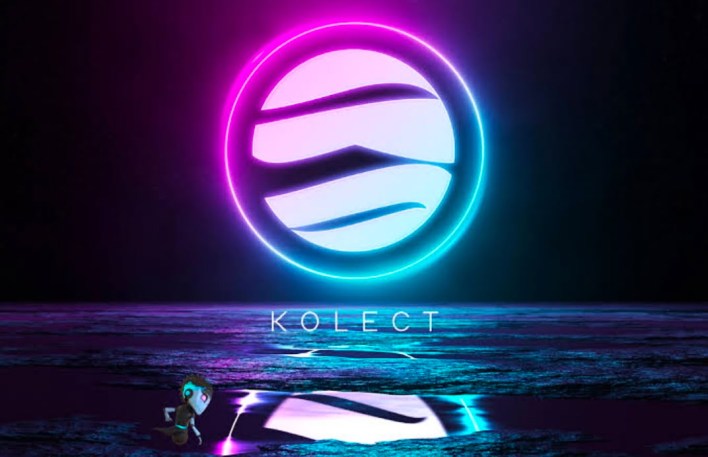 Recently, Terra Virtua added the Cardano blockchain to its marketplace to increase its sustainability. An NFT Evening report said it had already integrated Polygon, the first carbon-positive blockchain. Based on the market cap of TVK, it is now over $40.98 million, and the YTD performance is -74%. The game might become viable in the long run with new partnerships, such as the one with the NFT game Kawaii Islands.

There are countless dog-meme-based currencies, but Floki Inu is among the best. It is undervalued and could be a viable metaverse currency. The currency is named after Elon Musk’s Shiba Inu – another crypto project with a similar name. 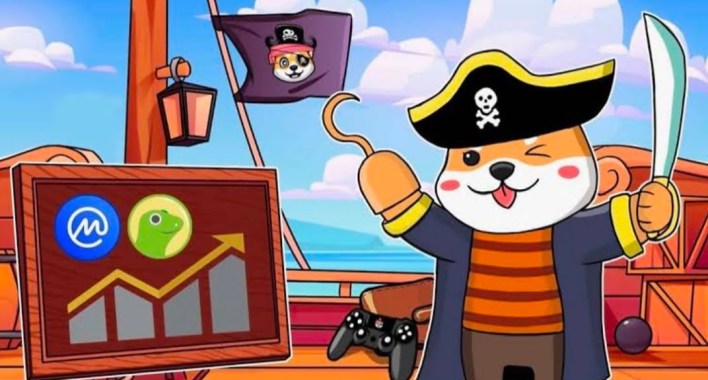 Memes are combined with real-world use cases on the website of the project. Additionally, it will launch a game, an NFT marketplace, and an education and content platform. Even though FLOKI is a still-in-development project, people have been purchasing the tokens.

Metahero is a new project that aims to create 3D avatars of real-world objects and people. The company even installed a scanning chamber in Doha to scan objects and build their digital, 3D forms. This purpose has been achieved through a partnership between Metahero and Wolf Studio. 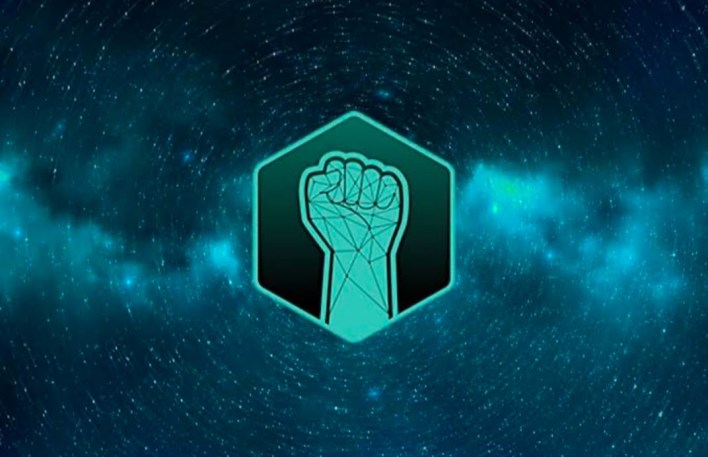 The cryptocurrency HERO reached a current market cap of $46.31 million, its native token. Due to its relative youth, the token is smaller than other tokens on this list. Metahero’s YTD performance is at -93%, which is in line with other alt-coins. CEO Rob Gryn’s collaborations with his different meta-project Everyone in recent months may also strengthen Metahero.

In Star Atlas, stunning graphics are offered as part of a metaverse project. A highly futuristic setting is shown in the game, where players can conquer land and acquire resources. In a deal expected to expand the metaverse’s membership, iBuyPower, a PC manufacturer, has become Star Atlas’ hardware provider. Playing the game earns users a token called ATLAS, which represents the metaverse. 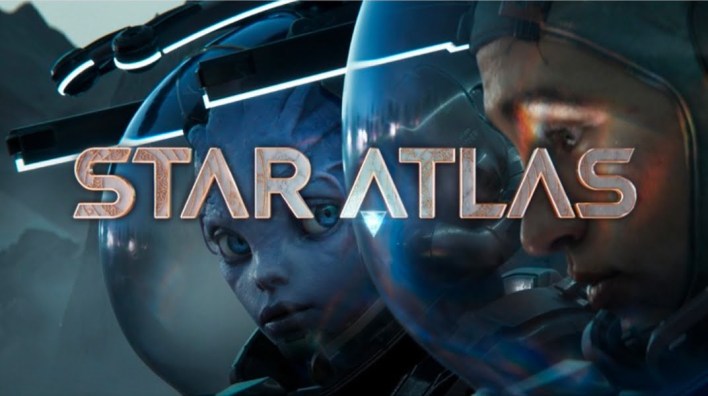 You earn coins for completing tasks and playing the game as you win rewards. There is, however, the potential for gaining in this case. Solana makes the game cheaper the transaction than Ethereum since it is based on it. A market cap of $18.7 million is associated with the coin, which trades for $0.008654.

In the crypto metaverse, The Sandbox has performed well. In the last quarter of 2021, SAND crossed the $1 mark and continued its upward trajectory to $8.40 in November last year. Its price has taken a nosedive since then and is now $1.43, up 66% since a month ago. This project realizes the metaverse vision through a VR aspect. 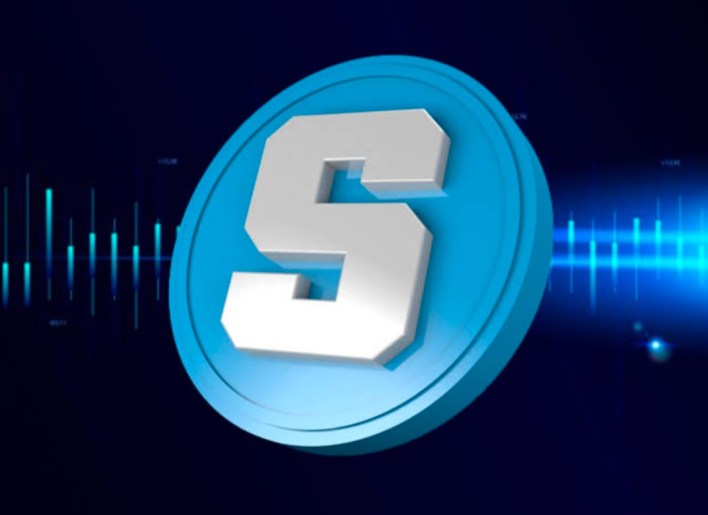 Essentially, Sandbox is a game, so gaming brands like Atari are backing it, which could help it survive the current downturn. The Sandbox recently partnered with Lionsgate to create a ‘Hellboy’-themed metaverse destination, and Tony Hawk announced plans to build a skateboarding park.

As part of Sandbox, NFTs are created and traded heavily. Metaverse tokens SAND can be used to develop NFTs. The Ethereum platform is the foundation for this cryptocurrency project as well. There are 3 billion tokens in circulation, of which 1.26 billion are in use, another promising feature. 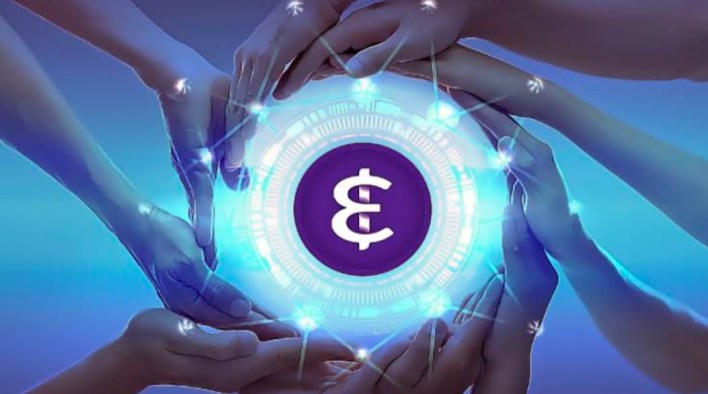 A market capitalization of $4.3 million is assigned to EPIK, released just last year. The smallest coin on this list has major applications from significant companies. Approximately 17% of the maximum 2 billion coins have been distributed.

Two sides of the same coin are at play in the controversy over the GST on necessities.

Beneficial Effects of Remote Working on the Environment