As a result of the vaccination of a 23-year-old male, the Petitioner is suing AstraZeneca (Covishield) producer Bill Gates, his partner Adar Poonawall and other government authorities and leaders. The deceased injected themselves with the Covishield vaccine because they believed it was completely safe. The Railways had mandated that only people vaccinated twice were allowed to travel.

As the AEFI Committee of the Indian government has confirmed, Dr.death SnehalLunawat’s was caused by adverse effects of the Covishield vaccination. This paper has disproved the vaccine industry’s assertion that vaccinations are completely safe. 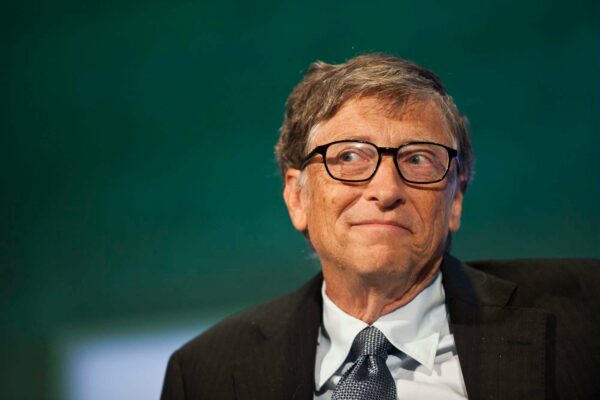 The Petitioner has also requested a Lie Detector and Narco Analysis Test.

In a dispute involving the adverse effects of M.R. vaccinations before an American court, the court approved a compensation settlement for the victim of 101 million dollars (about Rs 752 crores). 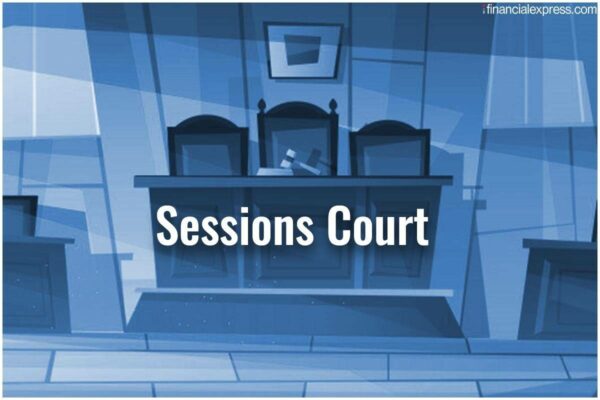 To further promote Paxil usage in children and adolescents, the United States claims that G.S.K. funded dinner events, lunch programmes, spa programmes, and other activities. G.S.K. paid for a speaker to address a group of physicians and the doctors’ lunch or spa treatment.

Some post-marketing studies and two studies conducted in response to European regulators’ concerns about Avandia’s cardiovascular safety were not included in the missing material. Congestive heart failure and myocardial infarction are two risks associated with Avandia raised by the F.D.A.’s black box warnings since 2007. (heart attack).

In addition, G.S.K. is accused of paying bribes to medical professionals to get them to advertise and prescribe these medications, as well as Imitrex, Lotronex, Flovent, and Valtrex. According to the United States, several allegedly fraudulent claims have been made to federal health care programmes as a result.

In Anita Kushwaha’s case (2016) 8 SCC 509, the Constitution Bench of the Supreme Court of India made it plain that Indians’ rights are no less than those of people all over the globe.

There are projected to be tens of thousands of compensation claims in India shortly.

A court decided on Montgomery’s lawsuit in 2015. Before a vaccine or treatment is administered to an individual, they should be informed of the possible side effects of the medication and other treatment options available, according to the U.K. Supreme Court in Airdale N.H.S. Trust Vs. Bland (1993) 1 All ER 821, the Supreme Court of India in Common Cause Vs. Union of India (2018) 5 S.C.C. 1, and the Supreme Court of India in Registrar General Vs. State of Meghalaya in 2021 S.C.C. OnLineMegh 130.

According to the law, any vaccination received under duress is a violation of the patient’s rights and constitutes deceit. As a civil and criminal offence in India, it is illegal to force or coerce anyone vaccinated. OnLineMegh 130: Registrar General vs State of Meghalaya, 2021

The Petitioner used this legal position to file a formal complaint under various sections of the Indian Penal Code (I.P.C.) and the Disaster Management Act of 2005 (Section 51(b) and 55) against authorities who were promoting the vaccinations as entirely safe.

Gates and Poonawalla, the Covishield (AstraZeneca) vaccine production partners, have been accused of conspiracy.

As a result of his conduct and omission, the individual who permits the deceptive marketing of his goods is also considered guilty under India’s legal system. Bill Gates and Adar Poonawalla are charged with mass murder under Section 302, 115, etc. of the I.P.C. because of Section 120(B), 34, 109, etc. of the I.P.C.

The petition’s prayers are spelt out as follows:

In the case of Param Bir Singh v. the State of Maharashtra, 2021 S.C.C. OnLineBom 516, this Hon’ble Court ordered that the C.B.I. be directed to treat this petition as a Federal Intrusion Report and prosecute the offender following the precedent set by the Supreme Court in Noida Entrepreneurs Association Vs. Noida (2011) 6 SCC 508.

To preserve the life of an Indian citizen, the B.I. Must immediately begin custodial questioning of the suspects and employ scientific tests such as the Lie Detector, Brain Mapping, and Narco Analysis testing to uncover the whole plot; 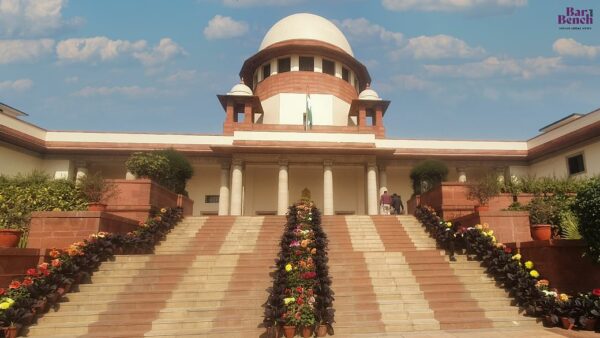 An interim compensation payment of Rs. One hundred crores have been ordered to be paid to the Petitioner immediately and then recovered from the guilty authorities accountable for the murder of Petitioners citizen by their purposeful and illegal act of commission and omission. “

Experts predict that Bill Gates and Adar Poonawalla will face death because of their outstanding character.

An Indian Supreme Court decision in the case of Kalpana Mehta, which found that Bill Gates had criminal antecedents in the death of eight female youngsters in India via a criminal trial of HPV vaccinations, was cited by the Petitioner as a piece of solid evidence against Gates and his vaccine syndicate.

According to analysts, there is no possibility of Bill Gates being released on bail, and all of the accused’s personal and business property will be seized shortly afterwards.

Section 43 of the Criminal Procedure Code (Cr.P.C.) gives citizens the power to detain suspected criminals. A citizen may arrest Bill Gates, Adar Poonawalla, and other alleged criminals under the provisions of this clause and turn them over to authorities.

Around 10,000 compensation claims have recently been made in Australia for vaccination damage.