By today’s standards, $10 million isn’t a lot of capital to invest.But Iterative, which describes itself as a YC-style accelerator focused on Southeast Asia, says the $10 million it has raised from a cadre of Silicon Valley bigs — including investor Andrew Chen of Andreessen Horowitz, Chi-Hua Chien of Goodwater Capital, and Qasar Younis, the cofounder of Applied Intuition and former COO of Y Combinator — is enough to make its mark on the region, where it’s been writing checks to nascent startups over the last 18 months.

It’s easy to appreciate Iterative’s interest in the region. As Iterative cofounder Brian Ma is quick to note, the vast majority of the 676 million people who live in Southeast Asia are now internet users — and spending their money online. 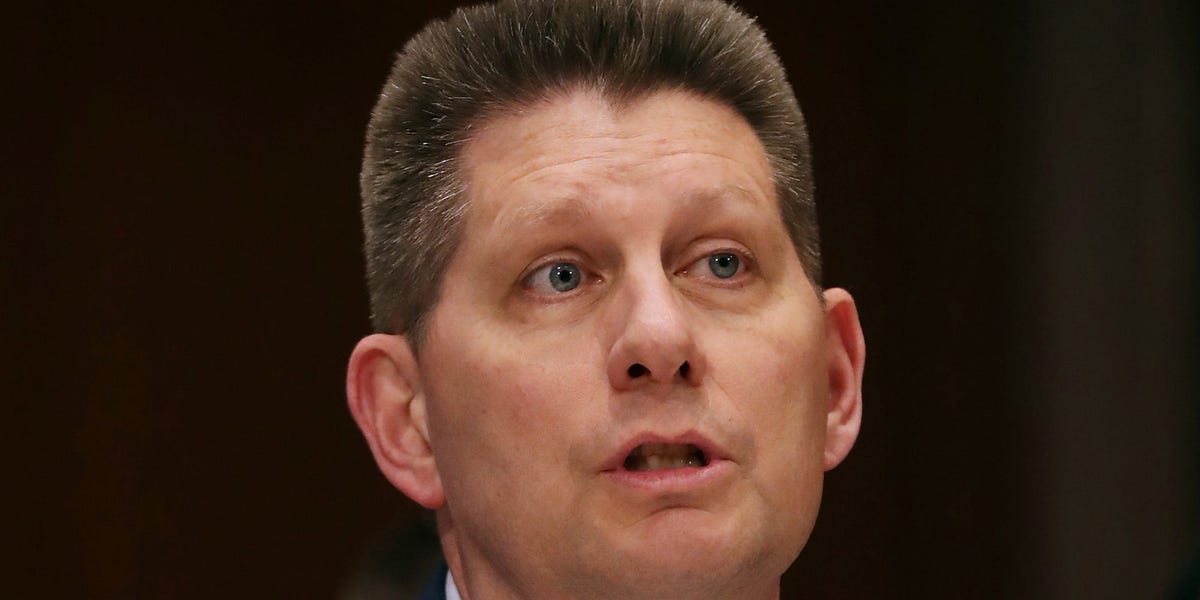 Indeed, according to report by Google, Temasek Holdings and Bain & Company that was published early last month, the region has added 60 million new internet users since the start of the pandemic, bringing the total to 440 million.

Meanwhile, driven primarily by growth in e-commerce and food delivery, the online industry for Southeast Asia is expected to grow from an estimated $174 billion in gross merchandise volume by the end of this year, to $360 billion by 2025, and $1 trillion by 2030.

With a growing number of startups in the region becoming so-called unicorn companies — including Grab, the ride-hailing app that just went public by merging with a blank-check company, and GoTo, which was formed this year by merging the ride-hailing company Go-Jek with the popular online shopping portal, Tokopedia (GoTo expects to go public early in 2022) —  it’s also probably safe to imagine that competition is heating up and that Iterative won’t receive the same favorable terms it has garnered thus far for much longer. (Currently, it invests $150,000 per startup in exchange for 10% of the business.)

Ma — who also cofounded Divvy Homes, a rent-to-own platform now value by investors at $2 billion — readily acknowledges that the investing scene in Southeast Asia is poised to get crowded fast, which could impact terms and valuations. He says that’s okay with him, though.

For one thing, Iterative has already invested $3.6 million across 26 companies, more than a handful of which have already announced meaningful follow-on funding, including Spenmo (it just raised a $34 million round led by Insight Partners), Coder School, which raised $2.6 million in pre-Series A funding led by Monk’s Hill Ventures, and Go Zayaan, which has raised $2.6 million in seed funding led by Wavemaker Partners. In short, Iterative has already planted many seeds for the amount that just one nascent U.S. company might raised in its first round of funding.

Ma — who founded Iterative with friend Hsu Ken, the former chief product officer of Workmate, an on-demand blue collar staffing platform in Southeast Asia — seems also to want to help founders in the region who have relatively little (for now) experience with investors and with seasoned operators.

In fact, he says that when he first began meeting with founders in the region, some told him they were being offered $150,000 checks for upwards of 30% of their company, which is . . . a lot. (Part of Iterative’s promise is access to both Ma and Ken but also access to a broader network of founders and investors, along with a kind of fundraising bootcamp, so founders know how to pitch, and what agreements not to strike.)

Iterative’s timing looks prescient in the meantime. While regional funds are doubling down on their commitments with bigger funds, like Jungle Ventures and 500 Startups, and while global investors like Tiger Global and Accel pick up the pace in a variety of Southeast Asian countries, the seed-stage scene is just forming, by Ma’s telling. “It’s happening literally this year and maybe last year that you’re starting to see execs from Grab and Facebook and [Southeast Asia shopping giant] Lazada start to write $5,000 and $10,000 checks,” he says. “That’s the thing that makes it really exciting for me. The ecosystem is just now starting to recycle, and when that starts to happen, you see tech ecosystems develop.”

As for Iterative’s own development, somewhat naturally, the outfit already has a bigger fund in its sights. Asked how much Iterative might raise in 2022, Ma says he expects to close a fund that’s closer to $50 million, given what the market — and he and cofounder — can absorb.

“I’m still talking to advisors about it,” Ma says. “But we’re definitely going to raise the fund because the pilot fund has gone really well. Obviously, too,” he adds, “the opportunity is only accelerating.”

PLI applications have been authorized by the Ministry of Food and Agriculture for 60 applications.