India ranks at the ninth spot globally for climate tech investment, with
the country’s climate tech firms receiving USD 1 billion in venture
capital funding between 2016 and 2021, according to a report released on
Tuesday.

Global climate tech venture capital investment soared from USD 6.6
billion in 2016 to USD 32.3 billion in 2021, an increase in funding by
almost five times, the research revealed.

“2021 investment levels have already exceeded the whole of 2020 for
global climate tech investment, demonstrating the importance of the
global tech industry in the fight against climate change,” said the
report, which analyses technology companies working to reduce greenhouse
gas emissions or addressing the impacts of climate change. 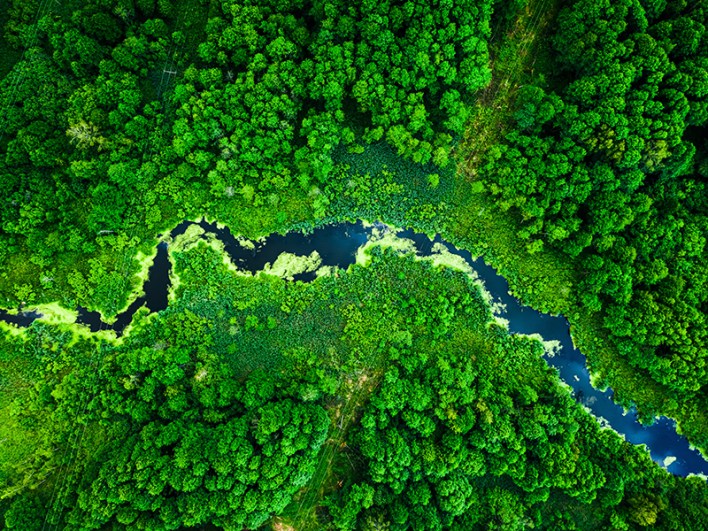 “Europe is the fastest-growing region globally for climate tech, with
European VC investment into climate tech firms seven times higher this
year than in 2016 (up from USD 1.1 billion to USD 8 billion).

“In Europe, London is one of the world’s most advanced ecosystems for
climate tech, with its startups raising USD 3.3 billion since 2016,
accounting for 16 per cent of Europe’s total. London is also home to 416
climate tech companies, the biggest cluster in Europe,” the report said. 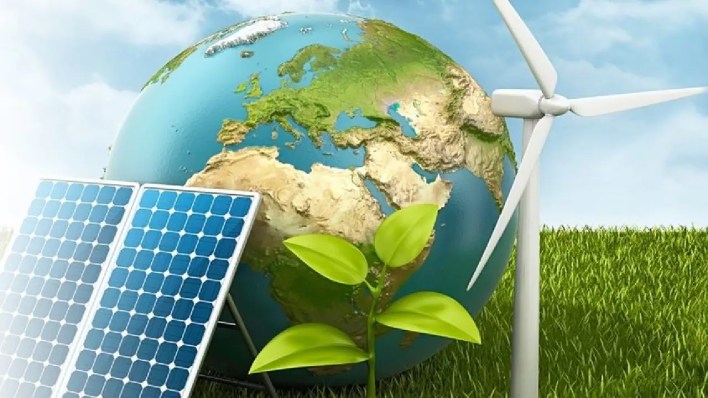 Hemin Bharucha, Country Director India, London & Partners, said
countries around the world need to work together “so that we can
collectively change business practices and commit to net zero emissions.”

The global tech industry plays a pivotal role in accelerating this
global transformation and this is demonstrated in the rapid growth of VC
investment into global climate tech companies, Bharucha said.