Union Communications Minister Ashwini Vaishnaw announced at the Viva Technology 2022 event that India will have full-fledged 5G services by March 2023.

Vaishnaw told ANI in an exclusive interview that the 5G spectrum auction will be finished by the end of July. “Telecom is the key source of digital consumption; thus, bringing a trusted solution to telecom is critical. India has its own 4G infrastructure, including radios, equipment, and handsets. In March 2023, 4G will be ready for deployment in the field, and 5G will be ready in the lab.”

“India should build the technology and core network underpinning 5G services; it would be a significant achievement for the country,” Vaishnaw remarked.

The Union Cabinet, led by Prime Minister Narendra Modi, has finally approved the Department of Telecommunications (5G) spectrum auction, in which bidders would be assigned spectrum to provide 5G services to the general public and businesses.

According to a statement from the Ministry of Communications, Telecom Service Providers are expected to use the Mid and High band spectrum to roll out 5G technology-based services capable of providing speeds and capacities that are about 10 times higher than what is currently possible with 4G services. 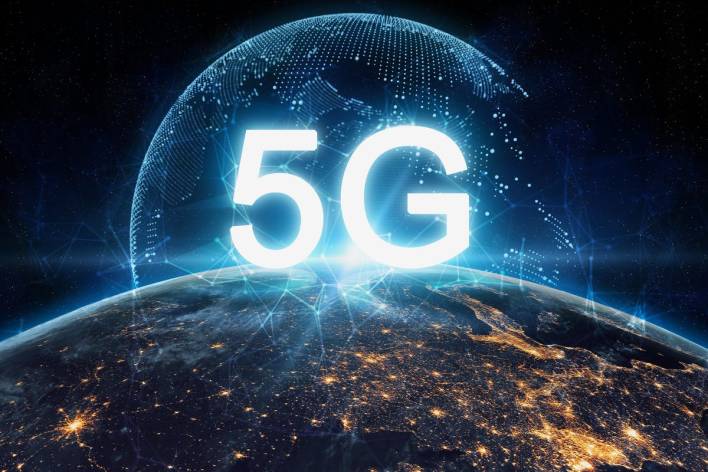 The 5G spectrum auction, according to the Minister, will be finished by the end of July. “We will speak with telecom service providers after the auction and aim to launch 5G services as soon as possible,” Vaishnaw stated.

Minister expressed his optimism that the 5G spectrum auction will receive a positive response from 5G service providers.

Minister added that a Memorandum of Understanding (MoU) had been signed between NPCI, International, and Lyra Network of France for ‘Acceptance of UPI & Rupay Card in France,’ as part of the successful voyage of the Unified Payment Interface (UPI). “The fact that India conducts 5.5 billion UPI transactions per month is being watched around the world. This is a significant accomplishment for India. The Memorandum of Understanding with France signed today is a significant step forward in the globe, “He said.

Viva Technology 2022, Europe’s largest start-up, has named India the ‘nation of the year,’ according to Vaishnaw.

“Europe has recognised our Prime Minister Narendra Modi’s vision, which he began many years ago. The rest of the world is interested in seeing how quickly India has developed its start-up ecosystem. Europe recognised India’s production of more than 100 unicorns, “Vaishnaw remarked.

“I am optimistic enough that within a few months, we will sign the first agreement,” the Minister stated of semiconductor chip manufacturing. I’ll be in Belgium to speak with IMEC executives. We’ll be able to affirm their support for India tomorrow. The world needs a reliable partner, and India is the only country that can provide that. Today, the entire globe is optimistic about India. If India succeeds, the rest of the globe will as well. 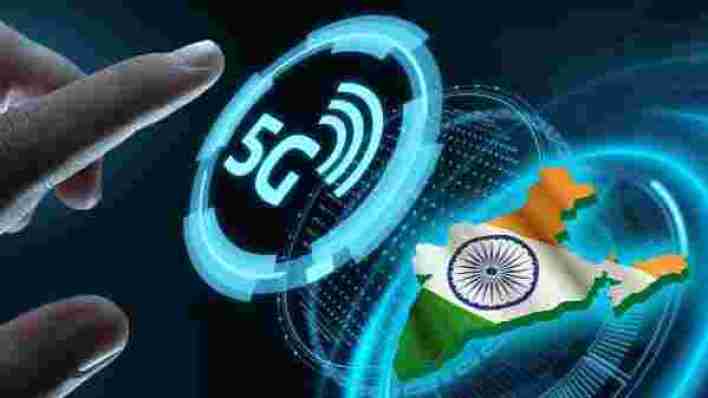 5G services in India soon. What it means for telecom stocks

Union Telecom and IT Minister Ashwini Vaishnaw said on Wednesday that India’s largest spectrum auction, which would pave the way for high-speed 5G services, is scheduled to conclude by the end of July and that the rollout will begin in September this year. The Cabinet has approved a 5G spectrum auction to commence on July 26.

“We don’t expect a bidding war because every circle has 330Mhz of the 3300MHz mid-band spectrum, and an operator just needs 100Mhz for a pan-India rollout.” “If telcos chose the equal annual payment option over 20 years, we anticipate annual cash outflow for telcos of 28.4 billion dollars,” JPMorgan analysts wrote in a note on Indian telecoms.

5G services, which will be 10 times faster than 4G, will be available shortly, according to a government announcement on Wednesday, which also stated that over 72 GHz of the spectrum would be auctioned for a 20-year period. By August-September, 5G services are expected to be available.

“The announcement is no surprise, and we expect Bharti and Jio to participate. Given the expected demand-supply imbalance and annual auctions, telcos may be more choosy on the quantum this time. Telcos have a history of bidding more than expected; therefore, a significant increase in Telco capex in FY24-25 could result from significant bidding in these auctions, which is the primary risk to keep an eye on, “According to the note.

With a target price of $870, Bharti Airtel maintains JPMorgan’s top overweight, while OW-rated Indus Towers should profit from successful 5G auctions. “We expect Bharti and Jio to participate in the auctions,” the firm noted. “However, given the likely demand-supply imbalance and yearly auctions, telcos may be picky on the amount this time.”

Despite telcos’ reservations over high spectrum prices, the telecom industry is expected to spend around 1-1.1 lakh crore on the 5G auction, according to rating agency Icra. However, the sector debt level is likely to rise with upcoming auctions, as telcos have been focusing on deleveraging, but deferred liabilities continue to keep debt levels elevated. 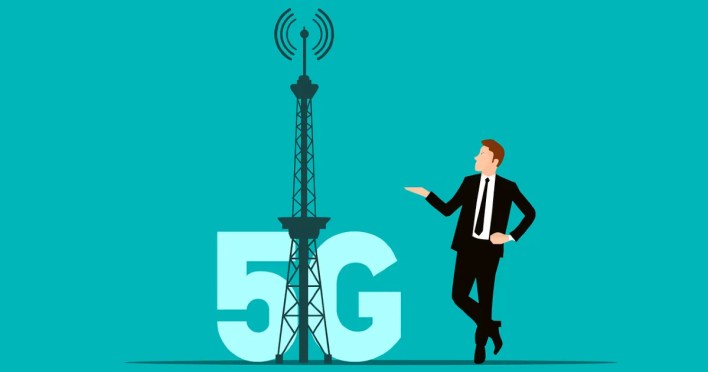 Telcos warned that the proposal would cost the government money and raise security issues.

Private 5G networks, according to the government, will encourage a new wave of innovation in Industry 4.0 applications like machine-to-machine communications, the Internet of Things (IoT), and Artificial Intelligence (AI) in the automotive, healthcare, agriculture, energy, and other sectors.

The government has stated that businesses establishing a captive non-public network can lease spectrum from telecoms and create their own isolated network. The essential licencing terms and conditions, as well as spectrum leasing rules, will be issued by the Department of Telecommunications.

“Enterprises establishing captive non-public networks (CNPNs) can obtain spectrum directly from the Department of Telecommunications (DoT) and build up their own isolated network.” In this context, the Department of Transportation will conduct demand surveys and then seek TRAI recommendations for direct spectrum allotment to such businesses,” the government stated.

The action is a setback for telecom service providers, who claim that it will distort the playing field in favour of large tech corporations like Google and Amazon. Tata Consultancy Services, for example, has been seeking direct spectrum allocation for applications such as machine-to-machine connectivity, IoT, and AI.

“The advancement of enterprises through dedicated captive private 5G networks will help gain efficiencies in all vital industry verticals, thereby leveraging our geopolitical advantage toward the achievement of our national missions of ‘Atmanirbhar Bharat’ and ‘Digital India,'” said T.V. Ramachandran, president of the BIF.

Swiggy’s Instamart is a great success, but a grocery entry can become Zomato’s ‘poison pill’ says the report

12th WTO Ministerial Conference: What it has achieved?

Delhi govt to tie up with IARI for urban farming plan