The Gambia has launched a door-to-door campaign to remove Indian cough syrup and cold syrups that are responsible for the deaths of more than 60 children in the West African country, after the death of 66 innocent children. The Ministry of Health, in partnership with the Gambia Red Cross Society, sent hundreds of youths to collect suspected syrups through a door-to-door campaign.

In India, a federal regulator and a state regulator in the northern state of Haryana are investigating the drugs. Mustapha Bittaye, Gambia’s director of health, confirmed the children died of acute kidney injury, the sources said.

Statement Of WHO On The Cough Syrup

WHO has issued a warning against all of them. A warning from the UN health agency said that the four products were identified in the Gambia, but may have been distributed through informal markets to other countries or the region. The Gambia Medical Research Council and WHO have also sounded the alarm. Authorities were able to confirm that a child who had taken one of the drugs was suspected of causing this before she arrived at our clinic. The council commented that the syrup was purchased in the Gambia (where children died) from the drugstore. The WHO said all four “contaminated” drugs manufactured by Maiden Pharmaceuticals Ltd may have been distributed elsewhere through informal markets but were only identified in The Gambia. The WHO said in a warning on the drug that the ingredients can cause abdominal pain, vomiting, diarrhea, headache, and serious kidney damage.

Pawan Kumar, the pediatrician, at Madhukar Rainbow Children’s Hospital, said that diethylene glycol is used as an illegal adulterant in medicines. It can result in renal and neurological toxicity. “People who don’t receive proper treatment within the time limit, then it may lead to various kinds of multi-organ after kidney failures that usually occur due to poisoning,” he said.

Cough syrup is a variety of sweet, usually medicinal liquids used to relieve coughs. This combination of medicines is used to temporarily treat cough, chest congestion, and nasal congestion symptoms caused by the common cold, flu, allergies, hay fever, or other respiratory illnesses (such as sinusitis, and bronchitis). There are two types of over-the-counter cough medicines: antitussives and expectorants.

A common antitussive is dextromethorphan (some brands: Triaminic Cold and Cough, Robitussin Cough, Vicks 44 Cough, and Cold). While these ingredients help relieve some symptoms and make colds easier to manage, they can also cause damage to your teeth.

There are side effects of using the wrong syrup that can affect the body. Nausea or vomiting may occur if your doctor has prescribed this medicine for you; remember that your doctor has decided that the benefit to you is greater than the risk of side effects. Symptoms like rashes, swelling, dizziness, and difficulty in breathing require an urgent treatment call. One should immediately rush to the hospital or contact a doctor at home. Any sort of carelessness can even lead to death.

It has been seen in this case where 66 children died. Measures Before taking this medicine, tell your doctor or pharmacist if you are allergic to it; or if you have other allergies.

It may be possible that the ingredients of the product may lead to some serious issues leading to internal infections. Consult your pharmacist for more details. Before using this medication, tell your doctor or pharmacist about your medical history. Inform him especially of breathing problems (such as emphysema, chronic bronchitis, asthma, smoker’s cough), coughing up blood, or large amounts of mucus. Precautions should be taken if you have diabetes, liver disease, or any other condition that requires limiting/avoiding these substances in your diet. 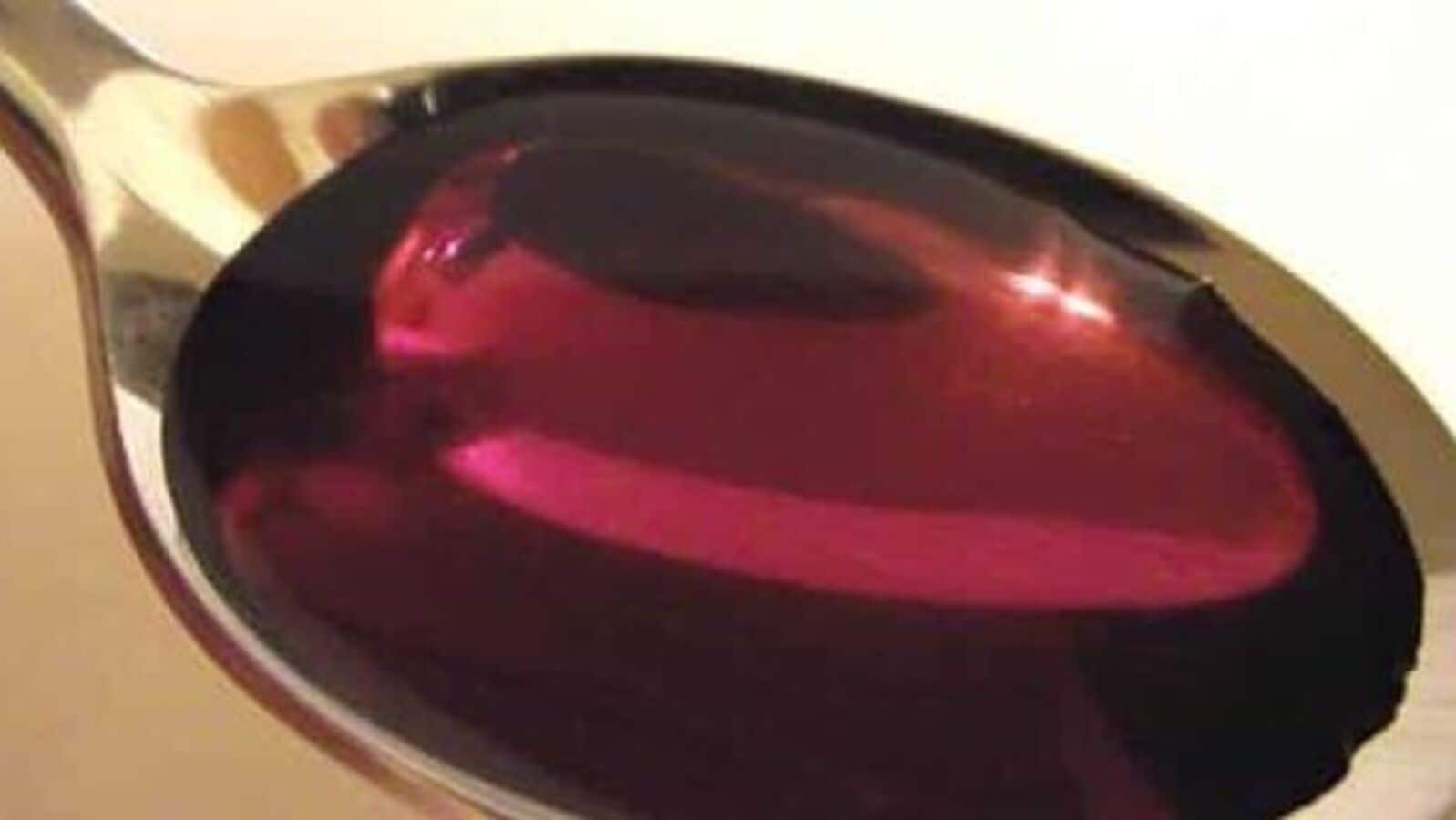 According to the information collected by WHO from the Indian side, the manufacturer only supplied contaminated syrups that were harmful to the human body. None of the four cough syrups (Promethazine Oral Solution, Kofexmaline Children’s Cough Syrup, Makoff Children’s Cough Syrup, and Magrip N Cold Syrup) were linked to the deaths of 66 children in the Gambia that are available for sale in India, All India reported Organization of Chemists and Distributors (AIOCD).

The group said it had assured India’s drug controller that if the drugs were on the Indian market, their supply would be stopped immediately. The World Health Organization (WHO) issued a warning on Wednesday against the drugs, manufactured by Haryana-based Maiden Pharmaceuticals, after which the Indian government launched an investigation, with results expected later this week.

The Indian government will also look at where else these drugs have been exported, and importing countries usually test such products before allowing their use. Meanwhile, an executive at Maiden Pharmaceuticals said the company was trying to get details from its buyer in The Gambia regarding the deaths of the children, Reuters reported.