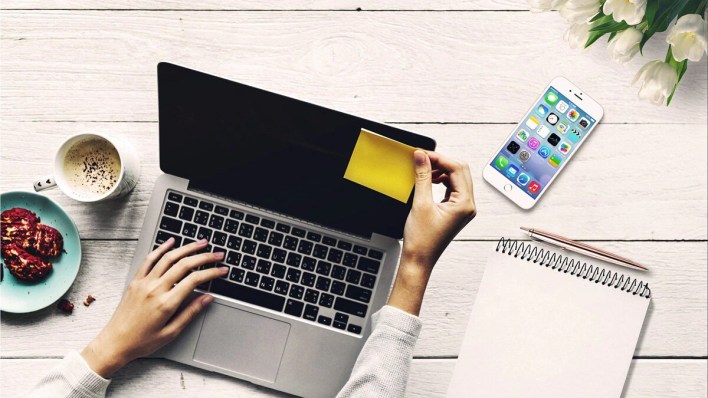 In a study conducted few years back it was found that Indians work for 8.1 hours every day, more than the average figure for the entire developed world and individual countries like the UK, Australia, France, Italy and Germany. A similar result was also obtained in the 2016 Manpower group survey of 19000 millennials conducted across 25 countries in which again Indians came out on top clocking 52 hours per week on average.

It’s quite common for employees in India to work beyond the scheduled working hours, on weekly offs and sometimes from home as well. With cut throat competition at the workplace many employees are keen to put in extra hours to stay ahead of other colleagues. Unfortunately in many companies employees staying late are still revered and performance is measured in terms of hours spent at office. Quite often it’s a domino effect with managers staying late and subsequently employees also staying back.

While it is understandable that employees may have to work late once in a while, what could be the reason for this chronic state of affairs? Is it because we are inefficient or is there something more to it?
There is a deep cultural basis for this observable trend. In order to explore this in further detail let’s refer to Geert Hofstede’s Cultural Dimensions Theory. The chart below depicts scores of India on the six cultural dimensions as advocated by Hofstede.

The two dimensions pertinent to this article are Power Distance and Indulgence:
Power Distance: Power Distance is defined as the extent to which the less powerful members of institutions and organizations within a country expect and accept that power is distributed unequally. India scores high on this dimension, 77, indicating an appreciation for hierarchy and a top-down structure in society and organizations.

Do you receive calls from your manager after office hours?
Do you sit in meetings scheduled after working hours?
Are you asked to cover for an employee when you already have a lot on the plate?
The answer to all the above questions for most of us is a resounding YES. Sometimes we do it willfully at other times with grudge, but we never say NO.

The Indian society has a hierarchical structure with power centralized with the head of family. Right from our childhood we are taught to respect elders and abide by their instructions. Most of our life decisions are dictated by them, there isn’t much respect for our choice or independent thinking. These ethos and values become part of who we are and transcend to our working lives as well.

So when we are faced with a situation where a senior asks something from us it becomes very difficult for us to say NO even though the task may be quite unreasonable and beyond the call of duty.

Structure in Indian organizations is a spitting image of its societal counterpart with a top down structure. Power is centralized and managers expect unequivocal obedience of their team members. The rigid chain of command prohibits employees from taking decisions without authorization. Managers do not appreciate negative feedback or retaliation from the team. Hence, relationship between both the parties is formal. Due to this many employees resort to obsequious behavior to appease seniors.

Indulgence: This dimension is defined as the extent to which people try to control their desires and impulses, based on the way they were raised. Relatively weak control is called “Indulgence” and relatively strong control is called “Restraint”. Cultures can, therefore, be described as Indulgent or Restrained. India receives a low score of 26 in this dimension, meaning that it is a culture of Restraint.

In a society of restraint, people are less likely to lay emphasis on leisure and control gratification of desires.
So what could be the implication of this on the work culture in an organization?
Employees are likely to work longer hours, take fewer leaves, save more. They are likely to hold back negative feedback to themselves. Employees may sacrifice their personal lives in order to jump ahead of the queue for promotions, raise, etc. The genesis of this kind of behavior can be traced to the culture and upbringing in the society.

India has a healthy domestic savings rate of more than 30% of the Gross Domestic Product (GDP). This demonstrates a propensity of saving for future and avoiding immediate indulgence of desires. As large percentage of the population belongs to poor or middle class, most of the people are either not able to afford things they desire or prefer saving for impending requirements, exigencies. Indians are also likely to save more for long term needs like retirement, education of children, etc.

The aspiration of most parents in India is that their child should either become an engineer or doctor. Competition for the elite institutions is fierce with millions appearing for examinations every year. Nearly 1.5 million students sit for IIT JEE examinations every year for less than 10,000 seats at IITs. The competition is equally intense in other examinations like AIPMT, AIIMS, CAT, IAS, etc. In order to clear these examinations most of the students lock themselves up for two to three years giving up on their hobbies, interests, socializing with friends. A significant part of adolescent life is lost in this hope for a bright future.

The society in which we grow and our upbringing play a significant role in shaping our behavior at the workplace. Organizations are evolving and becoming more flexible in terms of structures and work schedules. Many have adopted five day working, work from home, telecommuting and other innovative strategies to engage and motivate employees effectively. 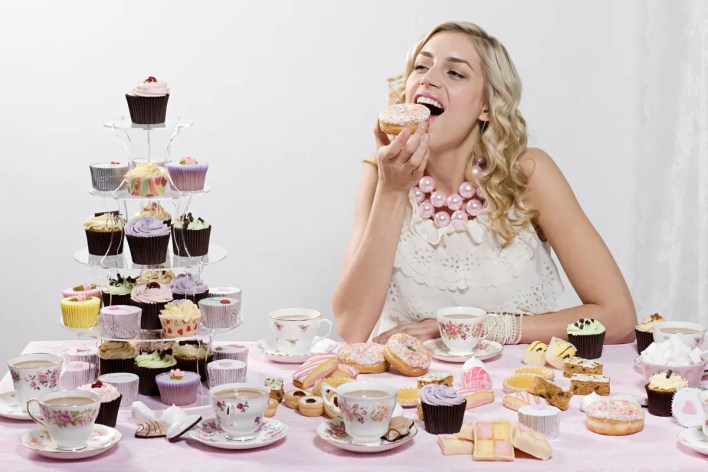 However changing organization policy is the easier part, moulding people’s behaviour however is a much more challenging task.

See also  Google Has Finally Unveiled its Latest Line-up of Pixel Smartphones. Google will be Launched its Pixel 4A in India Soon! Here all You need to know about Specification of Google Pixel 4a!

With more and more millennials joining the work force power structures are likely to get more decentralized and informal open channels of communications will be used more frequently. As technology gets more interwined in our lives, it will play an even more siginifcant role in shaping our workplace behaviour in years to come.