Maldives:We live in a world where new investments are made literally every day, with the sole purpose of one country having an edge over other countries in this race of development. Moreover, after a year-long halt in the investment prospects, the investments are currently on the rise.

In our country too, the current investment is higher than ever before. Our country is investing in a lot of projects recently, be it in the country or in other nations. Revenue generation, creation of employment, expansion of business and whatnot, the new investments help in all of these.

Maldives, the country famous for its islands and therefore is also called the land of islands, is currently suffering from congestion with very less scope of expansion. This often creates investment prospects for other countries.

Our country is currently investing in new projects in the country of Maldives after the Maldives government has decided to consider the decentralisation of the development of other inhabited islands. What are the projects and what will be their impact on our economy, we shall discuss all of this in our today’s article?

What happened recently in Maldives?

This deal was signed in order to develop four thousand social housing units in Hulhulmale island which is in Phase 2. If you are wondering who provided the credit and what was the amount, we have the answer for you. The loan was provided by Exim bank for the credit purpose and the amount thus extended was approximately about $228 million for the construction and development of these four thousand social housing units on the island. 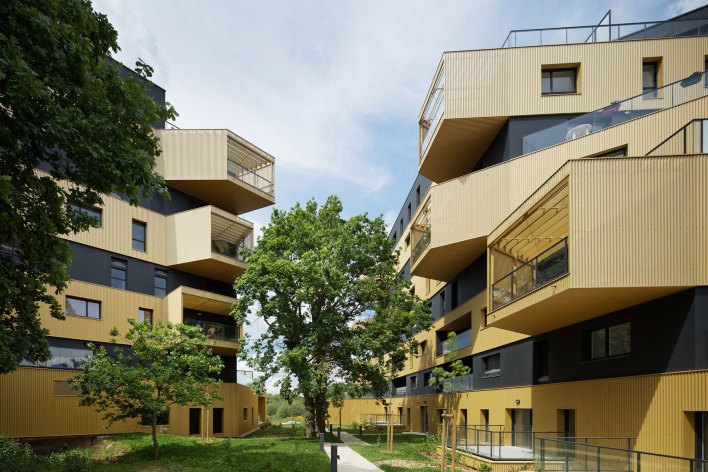 This signing of the loan agreement is done quite some weeks after the Maldives government signed a deal with the Mumbai based company AFCPN officially for the construction of the Greater Male Connectivity Project (GMCP).

What is GMCP? It is a $500 million infrastructure project which is the largest ever project by India in the Maldives. The huge amount associated with this project makes it much more significant. Other than these two investments, India has also been making several other significant investments in various development projects in the archipelagic state.

Let us now talk about this project-

The first step towards this project was the signing of the contracts of engineering, procurement and construction between the Fahi Dhiriulhun Corporation and India’s state-owned National Building Construction Company to develop about 2,000 social housing units, while on the other hand, India based JMC projects has been appointed to develop additional 2,000 social housing units.

A total of 4,000 social housing units have to be built by Indian companies in the state of Maldives. Moreover, the Fahi Dhiriulhun said in its official reports that they are aiming to construct low-cost housing projects in the country. The main goal is to provide good housing units to the people of the country at a low cost.

About the housing units-

According to a statement issued by the high commission of India in the Maldives, there will be two types of housing units that will be built under this project. Both of them will however follow the basic aim of being low-cost units. 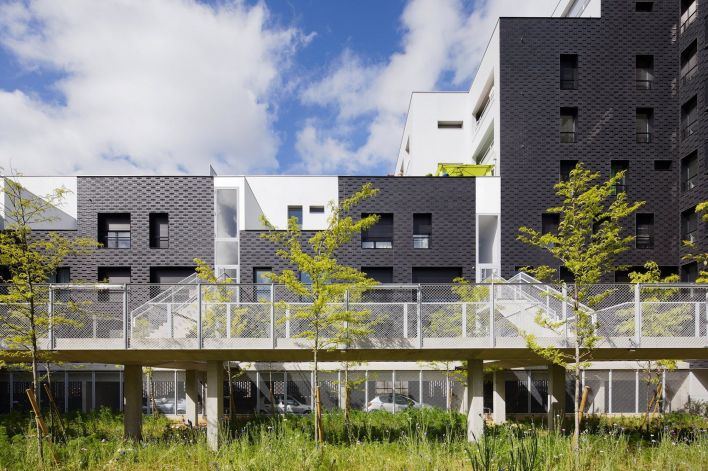 Moreover, the high commission also reported that the signing ceremony of this project which was held recently was attended by many important people, including Minister of Economic Development of Maldives Fayyaz Ismail, Finance Minister of Maldives Ibrahim Ameer and the High Commissioner of India Sanjay Sudheer.

The representatives from Exim Bank, Fahi Dhiriulhun corporation, National Building Construction Company and JMC also joined the signing ceremony, as per the reports. The project is grand and therefore the signing ceremony was very significant. However, due to the COVID-19 protocols, the ceremony was held online in order to avoid any social contact between people and therefore prevent the virus from spreading.

How the project is important? Male, the capital of Maldives is hugely populated. Yes, nearly 40% of the total pole living in the Maldives reside in the capital of the country, Male. The capital has an area of about 8.30 sq kilometres and with this huge population living there, it makes the capital the most densely populated city in the whole world.

The capital is therefore highly congested and therefore leaves very little space to expand. This is the reason that the current government of Maldives decided to decentralise and develop other Inhabited islands of Maldives. Equipping the inhabited islands with hospitals and other civic institutions is, therefore, a must in order to develop those islands.

It would also incentivise the people of the country to move to those islands and therefore reduce the burden on Male. The current pressure on the land of Male is not good for the country as it is highly congested. 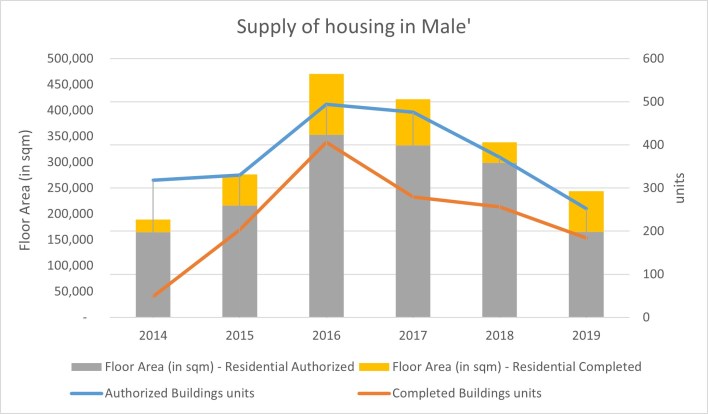 Moreover, Maldives is facing several other issues which makes this project more important to the nation. In the Maldives, there is currently a housing shortage. Along with that, the country is also facing very high rent rates. This makes the lives of people very difficult.

See also  After several hours of raids at his home, the ED detains Sanjay Raut in the land scam case. Here's everything you need to know

That too, at a period of time when people are already battling a virus and are facing income issues. According to a recent report, the people living in the capital of Maldives, Male spend nearly 35% of their total income on payment of rent.

Moreover, the poorest households can even spend as huge as 68% of their total monthly income earned on the payment of rent. This is largely because of the jump in the rent prices across the nation, which have risen up to 3% in the period from 2015 to 2019.

Therefore, the recent social housing policy will surely have a great impact on the protection of the people and the country. It will solve several problems of the country, such as increasing the availability of low-cost houses in the nation, which will also help in reducing the huge rent prices that the people have to pay right now.

Moreover, it will also help in reducing the burden on the capital of the nation, by inviting people to reside in the newly developed houses built in the previously inhabited islands of the country.

Moreover, the impact of this will be felt in India too. This new project will help our country to achieve a revival of its economic development which it was trying to achieve for a very long period of time.

This new project will help the country in bringing in foreign exchange and also in creating new employment opportunities and therefore battle the rising unemployment in the country which increased due to the COVID-19 pandemic. Therefore, this project is surely a piece of very great news for both India and Maldives and provides very optimistic hopes for both the development of Maldives and for the boost of reviving the Indian economy.

Three Major Economies in the World are facing Energy Crisis; What has led to the 2021 Energy Crisis?; Where does India stand with its Energy needs, and should India be worried?